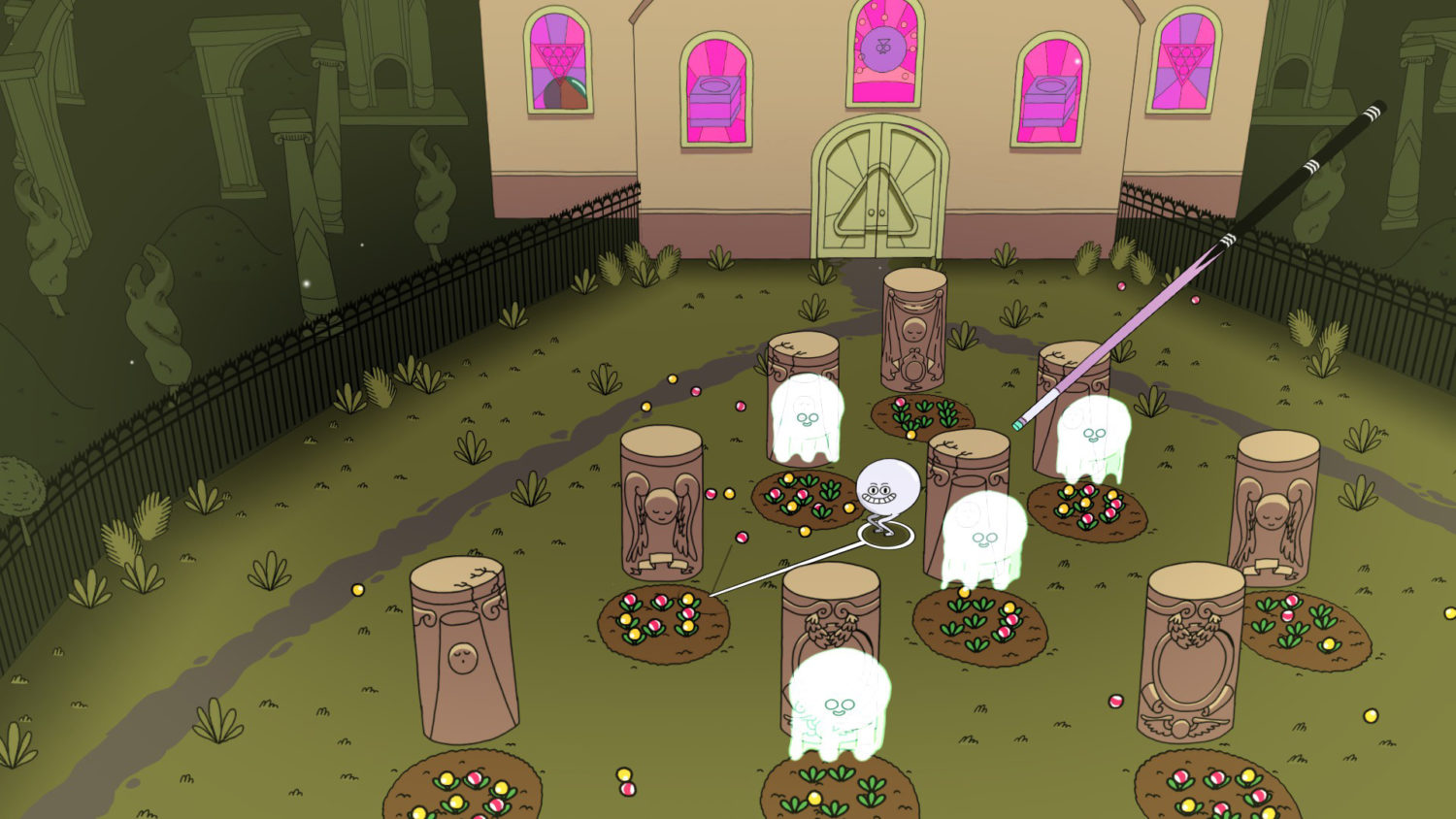 Nintendo recently presented its spring 2018 Nindies Showcase, and it highlighted a variety of upcoming titles for the Nintendo Switch. While some of the games involved action-platforming, others happened to be ports.

After watching the roughly 12-minute presentation, some of the Pure Nintendo team were left a little unsatisfied. Here are our thoughts on the Nindies Showcase Spring 2018 presentation:

While the lineup for the Nindies Spring Showcase was certainly diverse and focused on new announcements, I was hoping to hear some updates on games revealed in past Nindie showcases that have yet to release. It would’ve been nice to get even some small updates on Wargroove, Hollow Knight (outside of the Nindies Showcase the developer has commented that we’ll hear more on the Switch version later this week), and others.

The Nindie presentation was a little boring in my opinion. Although games like The Messenger and Mark of the Ninja Remastered got me really excited, those were only two out of the many games that were highlighted during the presentation. If I were to rate this particular presentation, I would likely have to give it a 6/10.

Before watching the presentation I wasn’t expecting much, but a lot of the games piqued my interest. I actually liked how Nintendo didn’t show anything about games we already knew about (Hollow Knight, Undertale etc.) and let these smaller, less anticipated games have the spotlight to show off what they’re bringing to the table.

The Nindies Spring Showcase had plenty for me to get excited about, such as The Messenger, Bomb Chicken, and Just Shapes & Beats. But for every title I was excited about, I was equally unsure about others. There’s a few indies here to look out for, but I’m okay with admitting that this was the weakest of the showcases so far in the Switch era. While I’m giddy for the games I’ve mentioned, it would have been nice to see some solid release dates from the majority of titles, including no-shows such as War Groove and Bloodstained.

This time around, the Nindies presentation had quite a few titles I can look forward too.

It was exciting to see Banner Saga finally come to Switch, as well as seeing new titles such as Bomb Chicken and Light Fall. This large amount of indie exclusives makes the future of the console seem even brighter.