Less than a week left until the deadline! Entries must be in no later than January 21st!

Hey, everyone! I’m blown away by the scores we’ve received so far! However, we want to see how more of our readers are scoring! Therefore, we will be extending the deadline for this contest until January 21st, 2013! If you don’t know the rules, please check them out below. Remember, top five makes it in February’s issue of Pure Nintendo.

Here’s a preview of what you’re up against. There aren’t any names here, because we are trying to keep it anonymous for now. 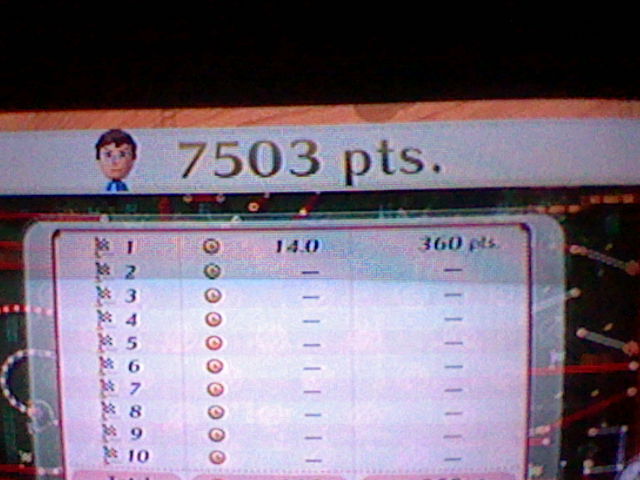 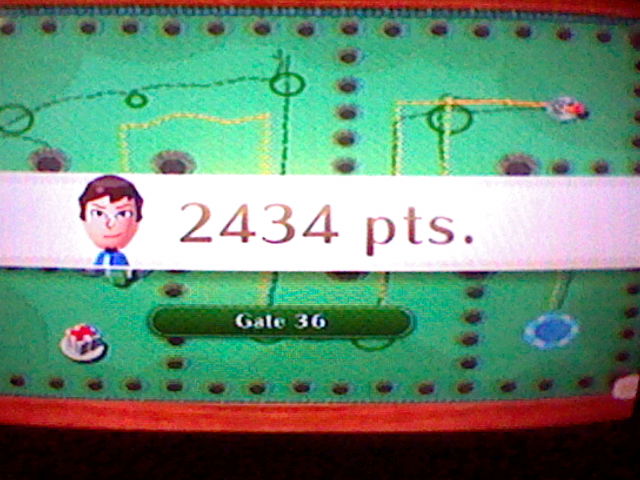 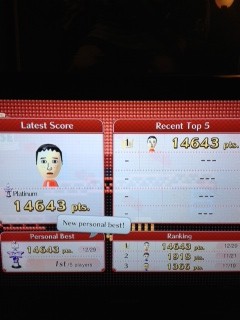 Good luck to all of the contestants out there!

A month has passed since Nintendo’s Wii U has been released in the U.S. If you’ve bought Nintendo Land, hopefully you’ve gotten acquainted with the attractions. Well, now is your chance to show us how good are.

We’re going to take two games from Nintendo Land, DK’s Crash Course and Yoshi Cart. Use this week to get the highest score you can in these two games. Once you think you’ve got the best score, send it to us. If your score makes into the top ten, you’ll be featured in winners post. If you are skilled enough to make the top five, your score will be featured in the February 2013 issue of Pure Nintendo Magazine!

Now, here’s the catch: You have to get the score within these next two weeks. Of course, we can’t just take your word for it; we’ll need photographic evidence. So take a picture of your score (you don’t have to be in it) along with your Pure Nintendo username, and send it to contest@purenintendo.com 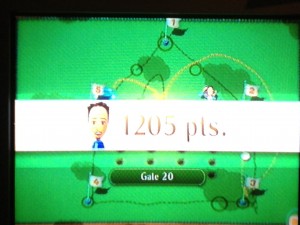 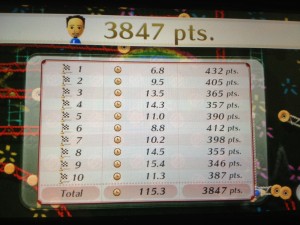 As you can see, the images don’t have to be high quality; we just have to be able to read them. Just to kick things off, some of the Pure Nintendo staff will show off their scores.

Think you beat us? Well, prove it. Send your scores to contest@purenintendo.com

Good luck and Happy holidays, everyone!