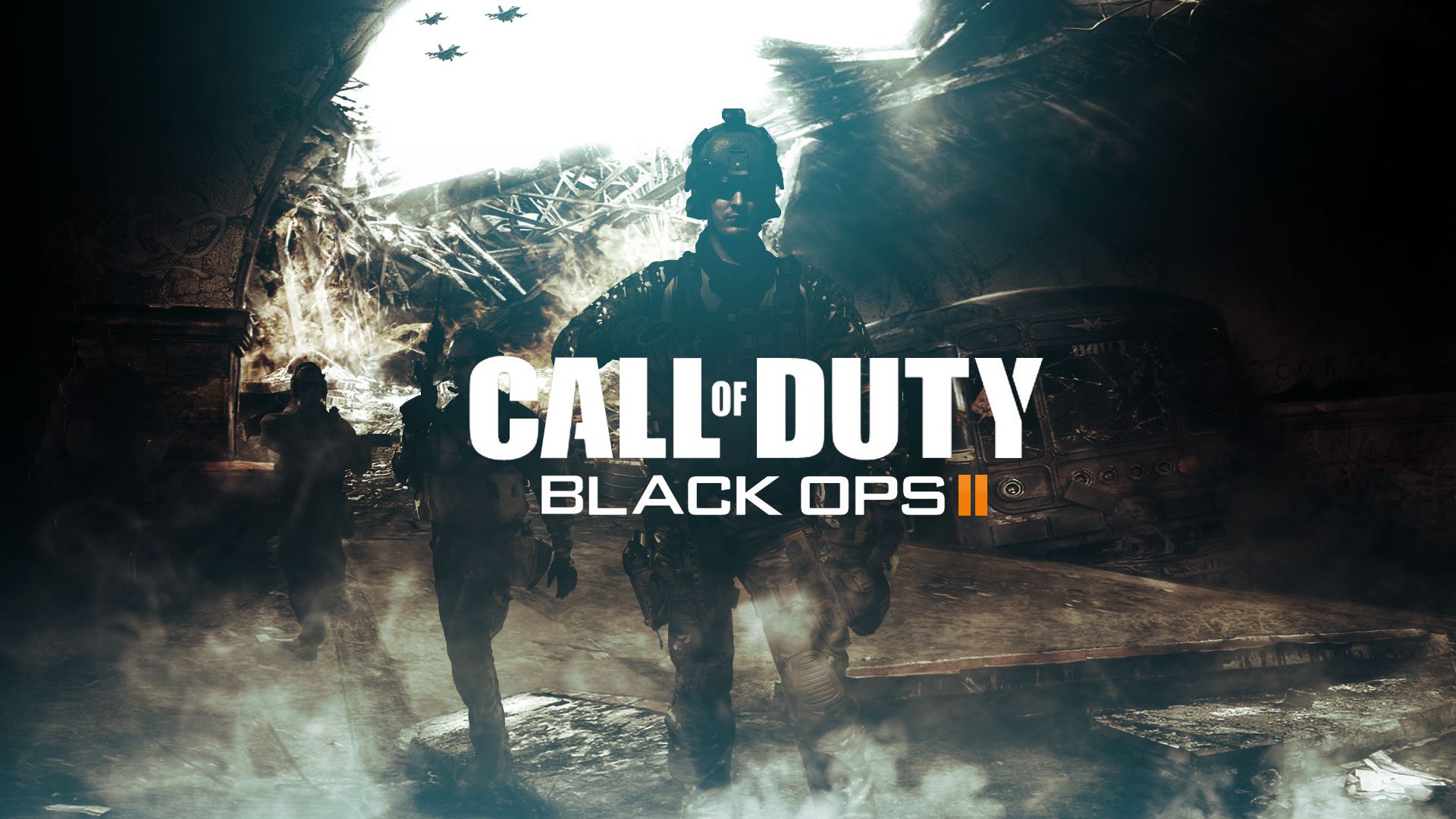 5: Call Of Duty Black Ops 2 – The first HD Call of Duty on a Nintendo system does not disappoint. Black Ops 2 offers Nintendo fans an online FPS that they have been waiting for…let us be frank…years.

4: Nintendo Land – Nintendo Land may not be great but it does offer hours of fun. Much like Wii Sports,  Nintendo Land is a great way to show off everything the Wii U can do. Plus it is a lot of fun with all friends and family.

2: ZombiU – What is there to say about ZombiU besides it could be the scariest game I have played since Resident Evil 4. ZombiU is a great start for 3rd party support on the Wii U.