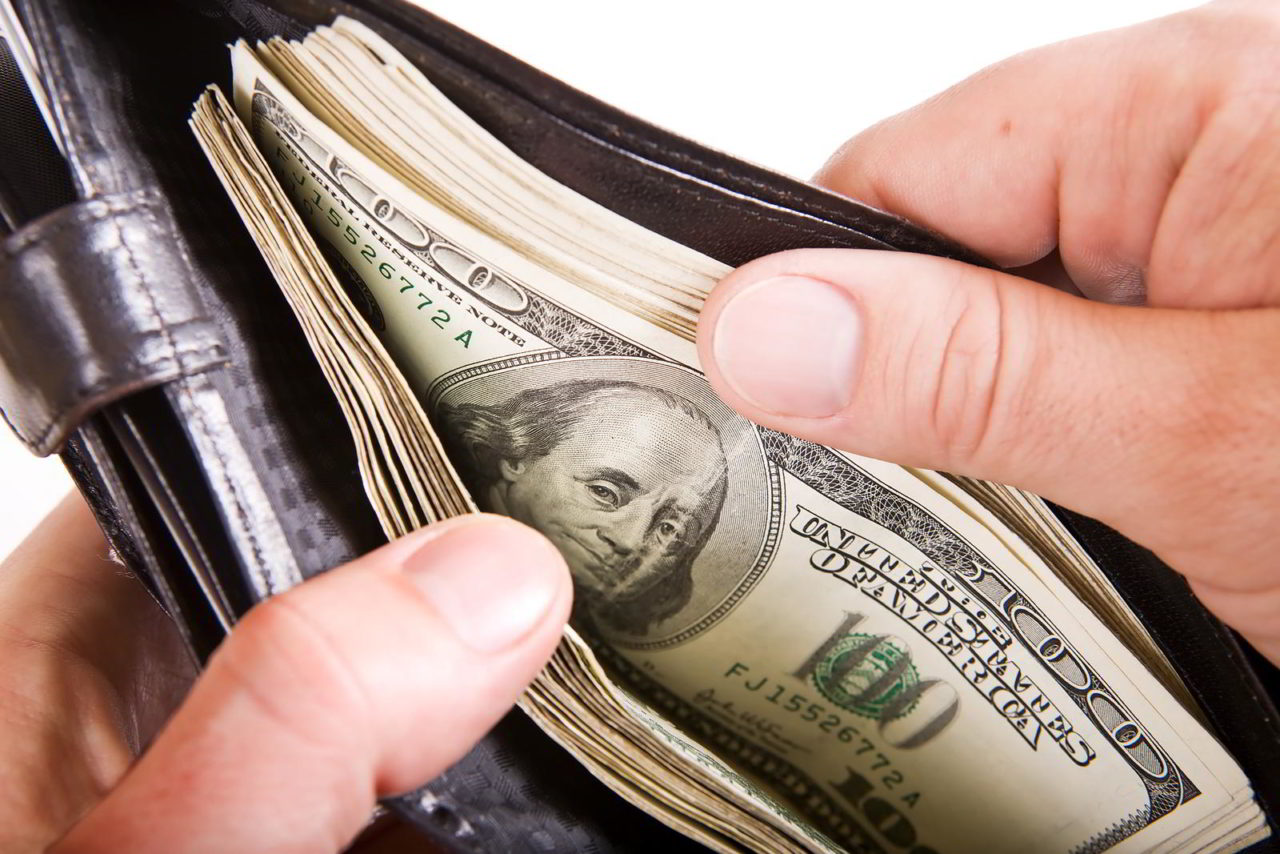 Purely Opinion: Boycott Vs. Support, Voting With Your Wallet

Over the weekend I discovered two social media campaigns.  Both of these campaigns are centered around the gaming industry but take very different approaches to try and inspire change.  For the sake of fairness I will name both of the campaigns just so I don’t get folks attacking me or saying I am biased, which will likely occur anyways.  The two social media campaigns that I discovered on Twitter are #OperationPlatinum and #BoycottUbisoft.

Operation Platinum is a social media campaign to throw support behind the Wii U exclusive Bayonetta 2 developed by Platinum Games, hence the name of the campaign.  This campaign is to encourage Wii U owners and gamers to purchase Bayonetta 2 so that sales will reach or exceed 1 million copies sold.  The hope is that is that if this sales figure can be reached it will prove to third parties that M (Mature) rated games can sell on the Wii U and encourage them to begin reconsidering releasing these types of games on the Wii U.  I believe that this campaign was inspired by Yves Guillemot’s recent comments about Wii U support and that Watch_Dogs will be the last M rated Ubisoft game to release on the Wii U.

That brings us to Boycott Ubisoft.  This campaign takes an entirely different approach to a similar issue.  While I am not completely familiar or may not understand all aspects of why Ubisoft is the company that people are focusing on, I can speak about the Wii U support.  Ubisoft started out as one of the biggest third party supporters of the Wii U at launch and even said they were throwing support behind Wii U, not that words ever meant anything.  Slowly but surely Ubisoft began withdrawing support and even delaying games on the platform.  Many excuses were thrown out there and whether those explanations are true or not, the world may never know.  I can completely understand the frustrations regarding Ubisoft. As someone who only owns a Wii U and a 3DS, I feel the pain the Ubisoft and many other third parties are inflicting in Nintendo gamers.  Apparently there are other reasons, these are the ones I don’t quite understand, DRM, DLC, etc. for the boycott but I can’t even begin to speak about any of these so I will be moving on.

Boycotts in general are a waste of time.  Voting with your wallet won’t make a difference.  Unless you can get a large majority of the consumer base that buys that specific game or games from a company, it won’t matter.  Most of the time these third-party publishers make so much money off of their flagship franchises, that a boycott will only make a small dent in their overall profits.  Since profit each game sold is fairly small, that’s why game prices are so damn high, it would take a huge chuck of people to make any noticeable difference in the pockets of the executives.  Millions of people buy these games and a few thousand consumers who up and decide they are no longer buying that company’s game isn’t likely to make any sort of change.  This is not to say that you shouldn’t vote with your wallet though.  If you that is the avenue you want to take, that’s great but also realize that you will be potentially missing out on some really great games in the process.

On the flip side, proving the industry wrong is a great approach to try and change the current environment.  You don’t like what is going on, you think that they have a skewed perception, then prove it.  Even though Nintendo essentially purchased Bayonetta 2 and had Platinum Games develop it exclusively for the Wii U, right now there is something to prove.  Third party support is dwindling and that is especially so in more mature experiences on the Wii U so the M rated Bayonetta 2 does in some ways have something to prove.  Do I feel that Bayonetta 2 will reach 1 million copies sold? Eh, it is possible but I am not convinced.  Platinum Games’ other Wii U exclusive The Wonderful 101, a T (Teen) rated game, only sold about a quarter of a million copies.  One thing Bayonetta 2 has going for it is the fact that gamers who purchase Bayonetta 2, get the first game for free!  Two games for the price of one.  Who can pass that up.  But the track record for mature experiences on the Wii U is not great.  That is until you look at ZombiU sales, which by the way is a Ubisoft game, which are almost at three-quarter of a million copies sold.  Not bad for a launch title on a console that got a very slow start.  If supporters of the campaign and Wii U gamers in general can bring sales of Bayonetta 2 to an ‘acceptable’ level, third parties may decide to change their business plans or point of view regarding the Wii U.  Odds are they won’t but the possibility is there.  Big business is just that, big, and they don’t tend to recognize the little guys, the consumers, but that’s what happens when dollar signs are in your eyes.

When it comes down to it I feel like if you don’t like an experience, file a complaint.  Call me old school but write a letter, make a call.  I feel like making your voice heard is much more effective than the alternative which is voting with your wallet.  I am in not way saying that this is what everyone should be doing because in the long run I honestly don’t care.  There are plenty of other games to play out there.  If you decide to ‘vote with your wallet’, by all means save yourself a bit of cash and do so.  This, after all, is just purely opinion.