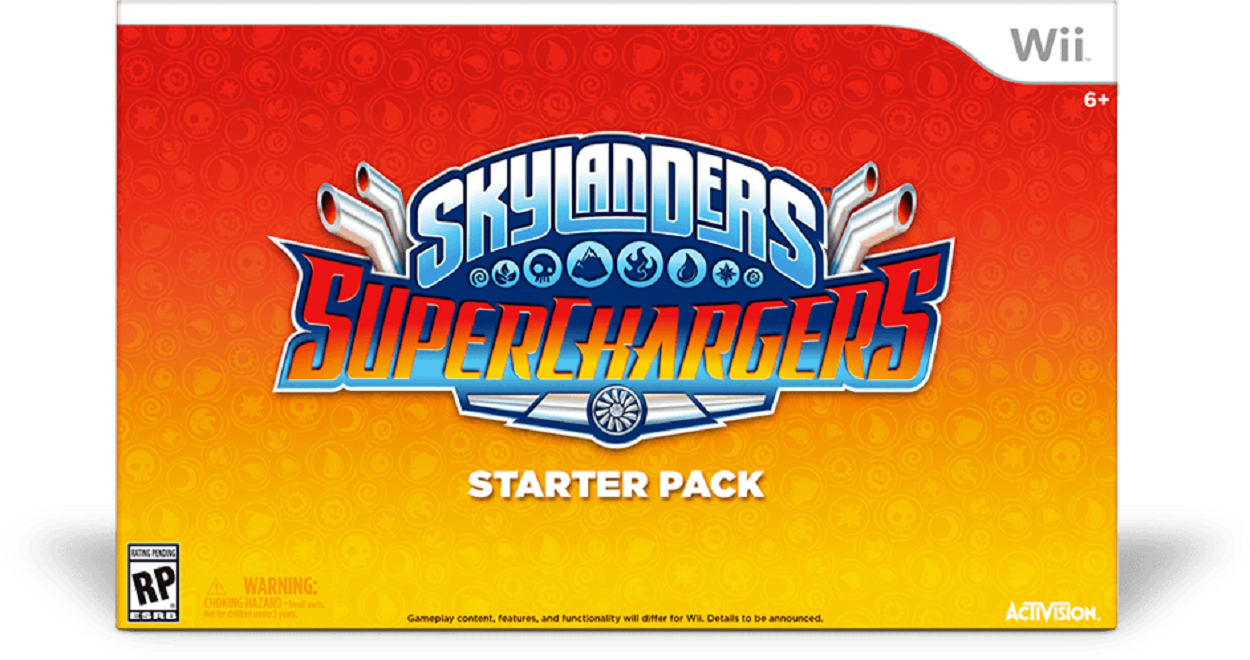 Purely Opinion – The benefits of a different Wii Skylanders experience

Purely Opinion – The benefits of a different Wii Skylanders experience

The Skylanders franchise is a known profit generator.  Each game brings not only new figures to collect, but new ‘gimmicks’ as well.  Whether it’s giant characters, swappable figures, or individual traps, each new entry brings an addition or two, tempting gamers to empty their wallets.  How long this approach will continue to be successful remains to be seen.  But this year Activision is doing something even beyond that, with the upcoming release of SuperChargers.

For the first time ever, the Wii version of Skylanders will offer “a different, unique adventure.”  Now Activison deserves kudos for simply publishing a game on the Wii in 2015.  But  by offering an experience beyond a mere port, they’ll be securing profits that stem from beyond simple toy collecting.  Like the 3DS titles, having a different and unique game gives value beyond the perceived gimmicks.  No longer the Skylanders sans HD visuals, the Wii version will form a trifecta for the serious series fans. 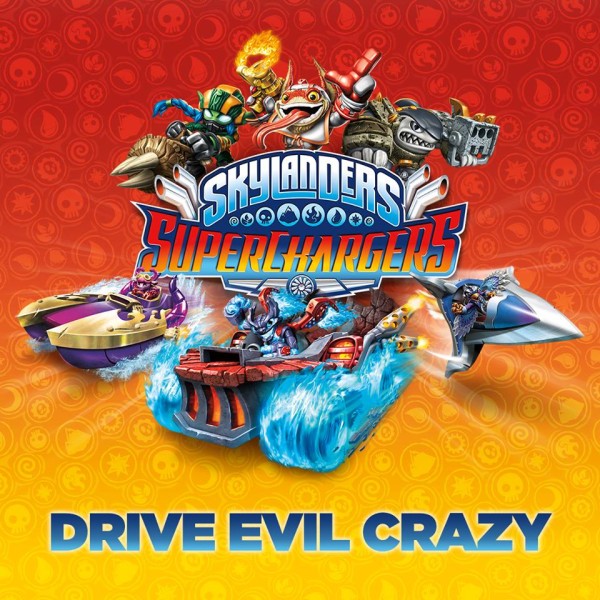 And there are certainly a sizable amount of serious fans.  Skylanders is a 3 billion dollar franchise with over 250 million figures sold thus far.  Factor in over 100 million Wii owners, and it’s not hard to see the road to additional profit.  And remember this, that for any publisher to support Wii this late in the game (not to mention continued support) means their games are turning a healthy profit.

It’s a win-win approach.  A new source of earnings  for the publisher, a new title for the players.  Especially while we wait for Nintendo to release a game making extensive Amiibo use,  Skylanders is strengthening their position in the toys-to-life category.

Will this unique Wii version see increased sales beyond its port predecessors?  Will Activison send out press codes to the media so it gets coverage all its own?  Will gamers hesitate to invest in two console versions, instead putting their money towards the expense of vehicles?  These are all fair questions.  Thankfully the wait for answers isn’t long.  Details will be announced, and Skylanders SuperChargers  is due for release in just a little over 3 months.  I’m definitely intrigued  -are you?