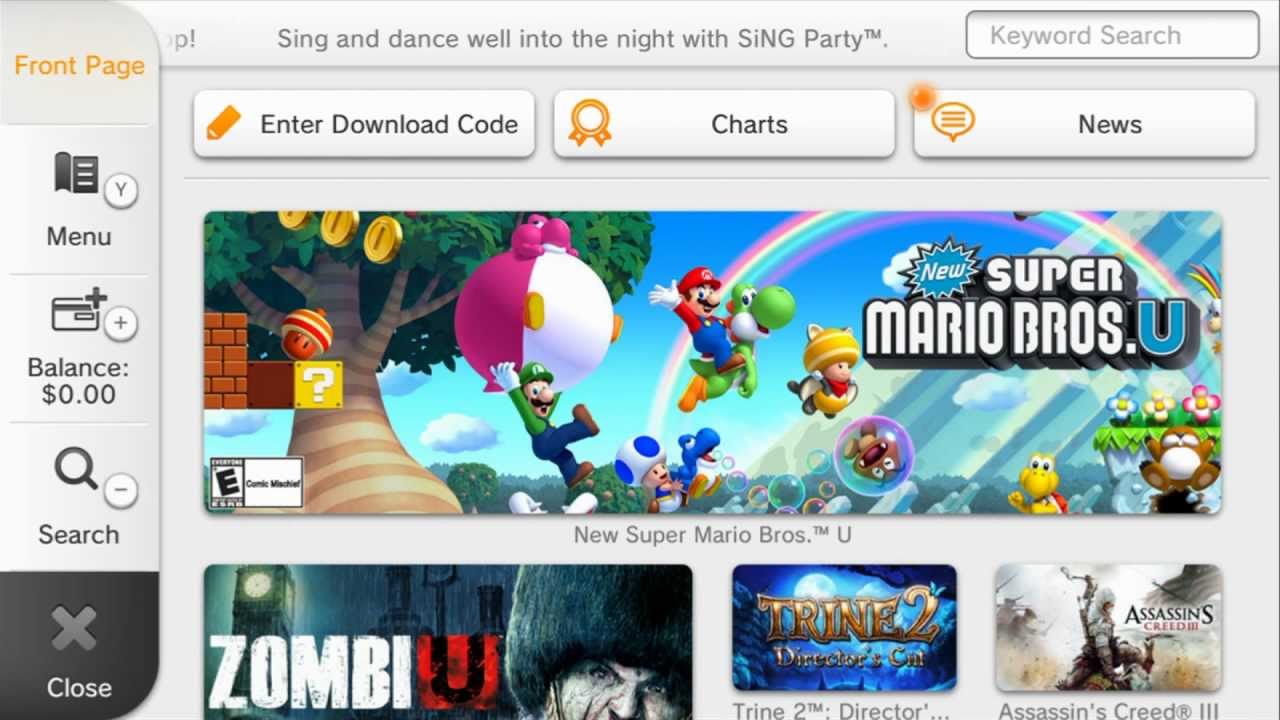 The gaming industry is slowly shifting to digital game rather than a disc based format.  Many gamers, including myself, are hoping that physical game releases don’t completely disappear, but with the ease of releasing digital games and better storage options, physical copies of games are inevitably on the way out sometime in the future.  The used game market is one aspect of the industry that will take a huge hit when digital formats becomes the preferred release method for games.  But does the death of used game sales really have to die with the rise of digital gaming?

Since the 90’s, used game stores have been a very popular way to get rid of old games and get new ones.  Trading in old games, for either cash or a new game entirely, is now common practice for many gamers around the world.  Being an old school gamer myself, I am not one to trade in my games, unless it is a bad game, I would prefer to keep games in my collection so that I have the option to come back to them later.  As digital games become a more popular way to release games, should companies be working on a method to trade digital games that gamers no longer wish to own? 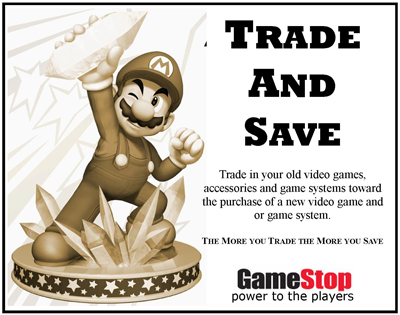 There are some gamers who would like the option to trade in some of their old digital games for a variety of reasons.  Maybe they need some space on their hard drive, the game has been played out, or they just want some credit to get something new.  There could be a viable option for trading in old digital games and even provide compensation for the publishers/developers of the games.  Console makers have hosted online shops for digital games for some time now and creating a ‘Digital Game Exchange’ is not out of the realm of possibilities.

Console makers, especially the ‘Big 3’ (Nintendo, Microsoft, and Sony), could easily add on a section to existing online shops for a Digital Game Exchange.  This would act as a sort of trade in hub where gamers could select which games they would like to trade and then they would be added to an online marketplace for other gamers to shop for cheaper digital games.  Prices for ‘used’ digital titles could be set by either the game publisher/developer or the owner of the online shop, Nintendo and eShop for example.  Allowing the game’s creator to set prices for ‘used’ digital titles could ensure that their titles are not being resold at dirt cheap prices, provide gamers with an adequate amount of credit for the trade in, and provide enough left over kick back for the developer.

One problem that has existed for used games sales since its inception is the fact that developers/publishers don’t receive any sort of profit or compensation from used game sales.  With a Digital Game Exchange, a set amount of a digital game’s purchase could be sent to the publisher while the difference is credited back to the seller (read gamer).  Even though the amount going to the game’s creators would be a fraction of the game’s actual cost. At least they would be receiving some compensation rather than none, which is how the used game market currently operates.

I have only presented one of possibly many different options to improve upon the used game market as it exists today.  An online Digital Game Exchange could benefit both gamers and those who create the games we love. All it takes is someone to make the jump and create it.  While the Digital Game Exchange I described here is not a perfect system I think it is a step in the right direction but after all this is only purely opinion.