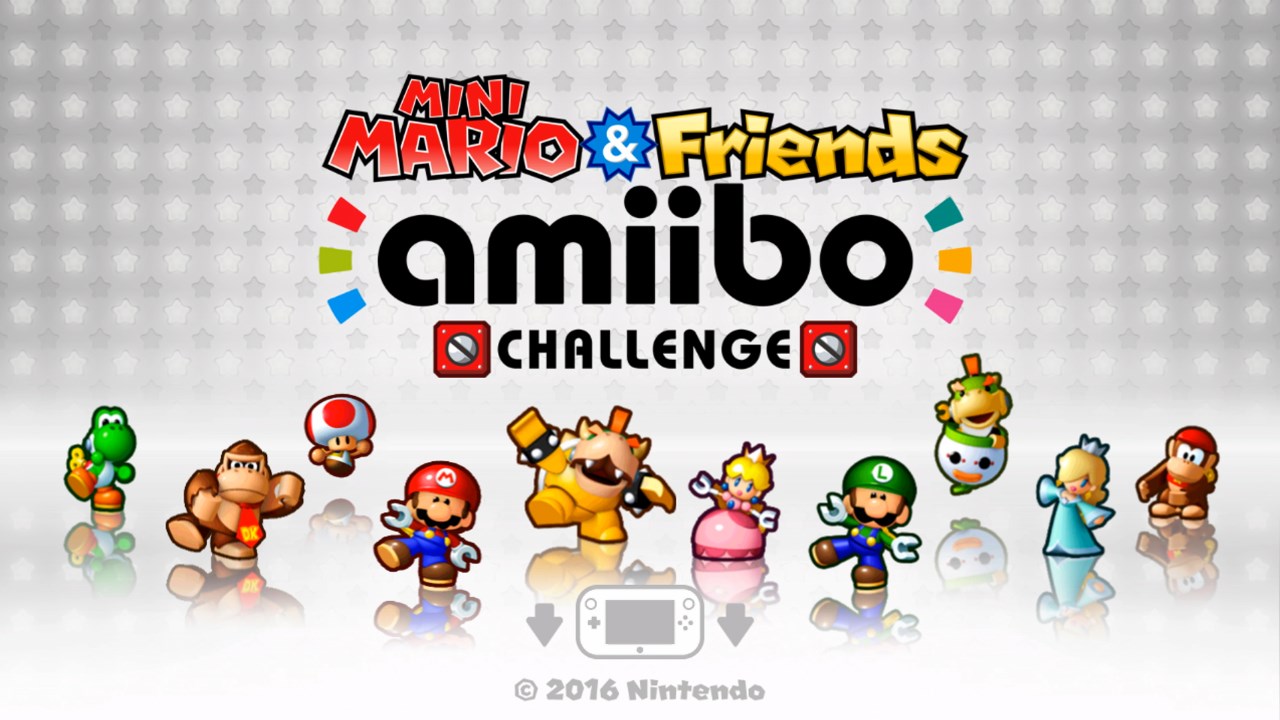 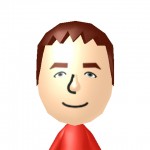 As a recovering amiibo addict, you can imagine I was quite pleased to hear Mini Mario & Friends: amiibo Challenge was finally getting a U.S. release. While I haven’t dabbled too much with the Mario vs. Donkey Kong games, I was just happy to have another game that utilizes my amiibo for more than just unlocking items or skills. Add to the fact that the game is free to play, and you have yourself a winner in my book. Is the game worth picking up though, even if it costs you nothing to do so? That all depends on how you feel about amiibo.

Gameplay wise, Mini Mario & Friends is a puzzle game at heart. While progressing through levels, you’ll use the touch screen to create platforms, activate switches, and place items so your amiibo character can safely make its way to the end of the stage. Due to the nature of these types of games, being able to plan ahead and react quickly are a must for some of the more challenging stages, so this isn’t a puzzle game you play to relax and unwind. There are amiibo tokens to grab in each stage, and these require certain amiibo to obtain as each character has their own unique platforming abilities. You are also awarded stars for collecting everything in the stage and beating the level quickly, and you’ll need those stars and tokens to unlock stages in star road, which serves as the final area of the game. Having to constantly scan in new amiibo for each stage is a bit frustrating, so this isn’t a portable game, even if you play on a 3DS.

Bottom line, if you already own a majority of the amiibo required to play through all the stages (You need 10 to unlock everything), this is a game worth checking out. The stages specific to each character are fun, and the star road levels get fairly challenging. If you don’t own any amiibo or have maybe one or two, you’ll be stuck with the rather bland main stages so it’s probably best for you to stay away unless you plan on going on an amiibo shopping spree.

There was a good chance I was going to enjoy Mini Mario & Friends: amiibo Challenge at least on some level, since I’m already a fan of the Mario Vs. Donkey Kong series of puzzle games. But my bias aside, I do think this game is fun, if only a little short and not overly challenging.

Firstly, I love that this new iteration maintains the series’ charm and puzzle style but adds its own tricks. Each character’s unique skills make it fun to try out their personalized levels, whether it’s dedicated to Mario’s wall-kick or Toad’s ability to squeeze through smaller gaps.

Unfortunately there are only four levels dedicated to each character. In one sense, those with fewer amiibo won’t miss out on half the game. But if you own them all, it’s not quite the huge bonus it should be. I’d say 5 or 10 levels would have been a better number.

Having said that, I like that most of the game is accessible to anyone with an amiibo. There’s still a reward for amiibo collectors even in this core set of levels, since different amiibo can collect specific items in each level. This also ensures a higher replayability factor, and so I think overall the balance is actually pretty well done.

Overall, the game is fun and will absolutely keep you busy for a few hours. It’s hard to complain about a free title that is also pretty decent. It’s colorful and fast-paced at times, but could benefit from more unique levels, or more challenge in the core levels. I do love that Nintendo are trying new and exciting ways to use amiibo characters, and to be honest, it makes me want to buy more. Four levels per character just isn’t enough to warrant the purchase though.

I own several Mario vs. Donkey Kong games, so this most recent (and free) entry was an easy download. Even without DK listed in the title, Mini Mario & Friends: amiibo Challenge is very much part of the series. Your mileage, as you’ve probably guessed, depends on what amiibo you have. As I’ve just a few, none of which are compatible with this release, my opinions are based solely on playing as Mini Spek.

New characters are often a treat for me, and Mini Spek is no exception. Sure there’s no unique abilities when playing as this wind-up cube, and the toy-specific amiibo doors stay locked, but I still had a means to get a brief taste (13 levels) of what the game offered at no cost. Could Mini Spek be a future amiibo figure?

I tried the game on both my Wii U, and 3DS (using my NFC reader). Wii U is my preference, as the game doesn’t save your amiibo scans – you do need at least one to start. Understandable, but it makes portable play impractical. No big deal for me though, as I have enough of the games downloaded on my 3DS already.

For series fans, new challenges and budding unlockables should ensure an enjoyable time. But in any case, as a free download, everyone should check the game out. It’s colorful, sounds great, and has enjoyable puzzles. Even if it’s just a small amiibo marketing tool from Nintendo, in the hopes of some buying one or two, it doesn’t make it a bad game. Give Mini Mario & Friends: amiibo Challenge a download and see for yourself.