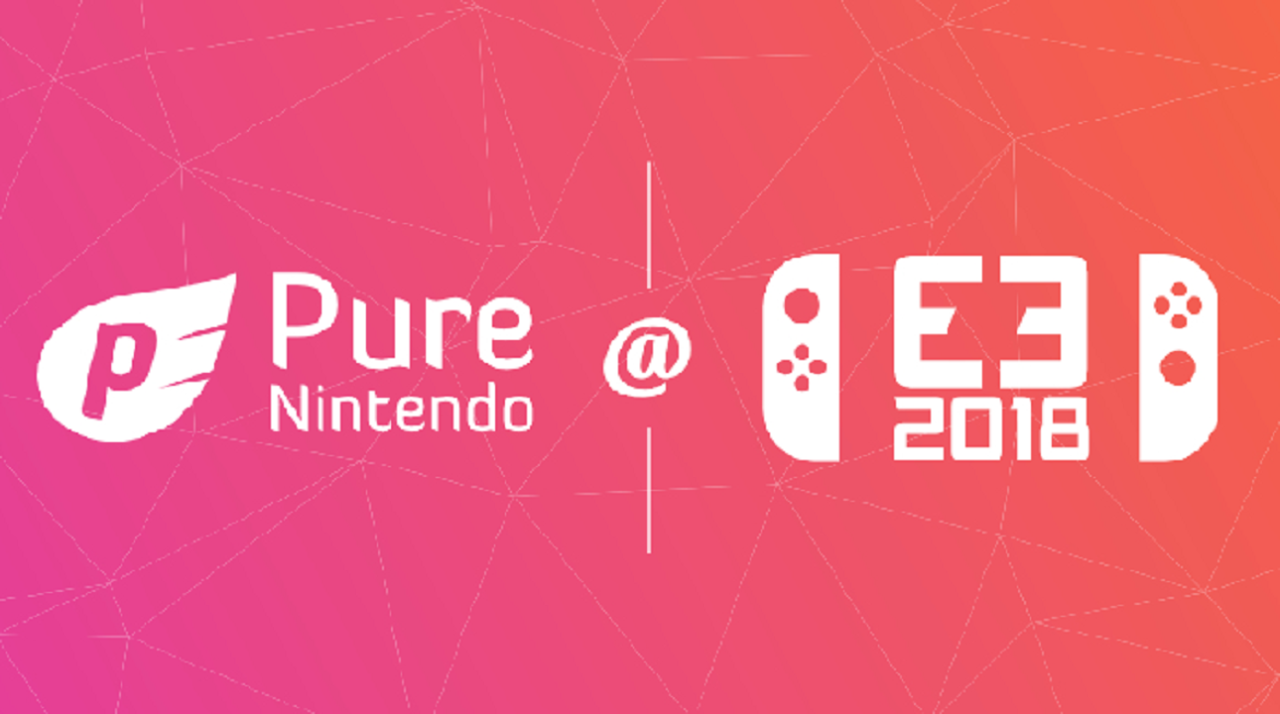 Trev and Kirk discuss if there is such a thing as too much Super Smash Bros.

Don’t get me wrong, Super Smash Bros. Ultimate looks like it’s positively bursting with content. I’ve no doubt it will be a huge seller this December, and beyond. But with over half of Nintendo’s video presentation devoted to the game, plus Treehouse Live segments, and the Invitational, it’s fair to ask if there’s such a thing as too much Smash? 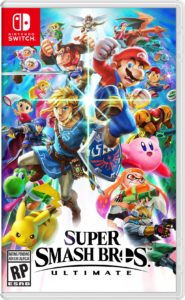 I’d have to say yes, although to be fair I’m not nearly as big a series fan as some of my fellow PN staff, Kirk excluded. I just can’t help but think about what wasn’t shown at this year’s E3. Where was the new Yoshi game for the Switch, which is supposed to release in 2018? No offense to the “Let’s Go” title, but how about the core Pokémon RPG? Metroid Prime 4 also… even a small clip would’ve been huge! I might not have minded the absence of these games (and others) if they weren’t teased last year.

It’s still early, mind you. Perhaps the next day will show off some of the missing games. I still expect 3DS for instance (absent from the Direct) to get some Treehouse segments. But even with cool news like the new Ridley amiibo, I’m had my fill of Super Smash Bros. Ultimate, if only for the moment. I’m hoping for some more E3 surprises. – Trev

I say yes, but I’m not a fan of Smash Bros. Before that revelation disqualifies me, hear me out. 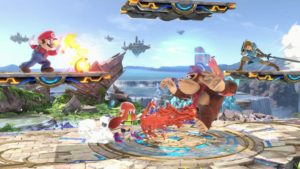 Because Nintendo can hold a game-dedicated Direct whenever they want, I feel that spending so much time on a single title is poorly timed when coinciding with E3. Even if that’s their focus on the show floor, this is an opportunity when they have the entire industry’s attention, and when they’re competing for coverage. There’s only so much time the press can dedicate to a single game, no matter how important it is, so this is when they should roll out details on as many titles as possible.

I’m a Fire Emblem aficionado, and whereas I was thrilled to see the trailer and some very cool looking gameplay elements, I’m left to speculate on how it all comes together. What’s the story? How do squads work? Are we finally getting rid of the confounded waifu elements? Nintendo obviously knows the answers to these questions, so why not talk a bit about them? Why not give us an update on Metroid 4? Why not give us some other big name reveals? It was fine to do that last year with games like Fire Emblem and Shin Megami Tensei, and they surely have some secrets they could’ve revealed this year, too.

My E3 wish list was admittedly too narrowly defined to expect Nintendo to hit everything, but there’s a lot they could have mentioned if they hadn’t spent so much time on one specific game (and on so many unimportant details contained therein). – Kirk