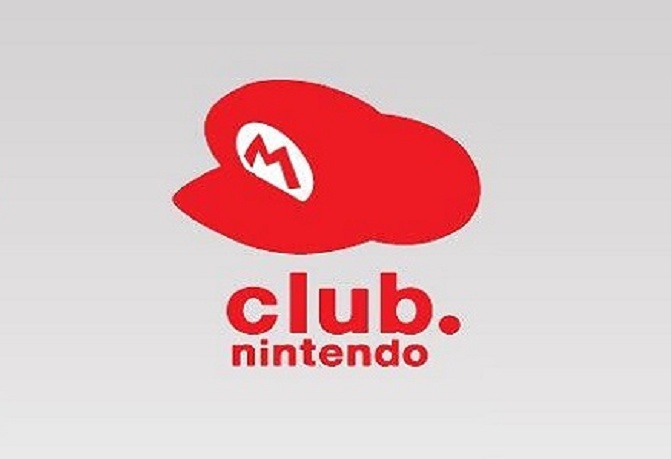 Let me start this article by saying I still like Club Nintendo.  I enjoy registering my games and taking short surveys about them.  For one, it allows me a further opportunity to share my thoughts with the company.  When taking surveys for Virtual Console releases for instance, I always take time to criticize the lack of a unified account system.  Even better, I enjoy earning coins through completed surveys, which I can use for Nintendo merchandise.  More recently they’ve added the option to trade coins for select download codes, a move I welcomed.  However in recent months, Club Nintendo has taken a clear turn for the worse. 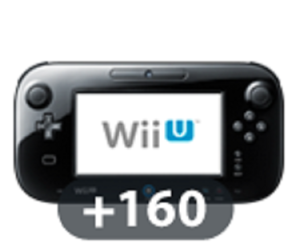 The survey process used to be quick and easy.  Games registered, either through an included code or automatically if they were downloaded, would take but a few minutes to fill out depending on how thorough you were.  Now however, it isn’t uncommon to fill out a survey to completion only to see an error code pop-up. Granted, A few minutes time isn’t much, but having to redo multiple surveys because of an error on the site is an annoyance that simply shouldn’t happen.  More recently, I clicked to fill out a Post Play survey for Super Punch-Out only to be directed to one for EarthBound?!?  Now I do want to be fair, and point out that (in my case at least) errors like these aren’t overly  common … but I never encountered them during the earlier days of the service.  I should add that systems can be registered  – a $300 Wii U earns you 160 coins … the same number a 3DS earns despite selling for often less than half the price.  Also, if you are expecting a warranty extension, prepare for disappointment as the Wii U doesn’t qualify for one.

The prizes offered by Club Nintendo have shrunk considerably.  What use to be a fairly wide selection of items to choose from has slowly reduced to a handful.  Now what remains is a mixture of old prizes and out of stock items.  Even some of the common items have been out of stock indefinitely (black Wii remote holders for instance).  The occasional special prizes offered are few and become out of stock very quickly.  This year did see a few new ‘Year of Luigi’ items offered but, besides asking a whopping amount of coins for them, they all sold out within days.  The only section of the Club Nintendo rewards page that has seen an increase is the ‘Currently Unavailable’ section … a section that used to never exist. 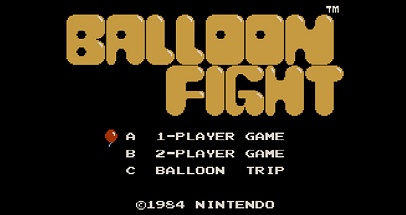 The game prizes, while initially promising, have proved disappointing.  Prices have slowly gone up while choices have slowly gone down.  Club Nintendo used to offer new games every two weeks – now it’s once a month.  Even then they are very slow to update, with new games routinely showing up a day or two later than promised.  The selections are full of repeats that have been offered multiple times  For example, as of this posting, both Mario’s Picross and Starship Defense are listed as “New” games that Club Nintendo members can redeem with their coins.  Did you know that both of these games have already been offered twice prior?  The Wii Virtual Console, WiiWare, and DSiWare are the choices to pick from.  Only this last month did Club Nintendo finally offer a Wii U game outright – Balloon Fight (another repeat) for 200 coins.  Not the most inspiring choice for their home console, over a year after its release.

I could go on but I think I’ve sufficiently got my points across.  While I sit here and wait for a reply on my damaged Club Nintendo Platinum Reward posters, I can’t help but look back on what the service once was.  I hope more effort will be invested in Club Nintendo in 2014, so that it can return to its better days.