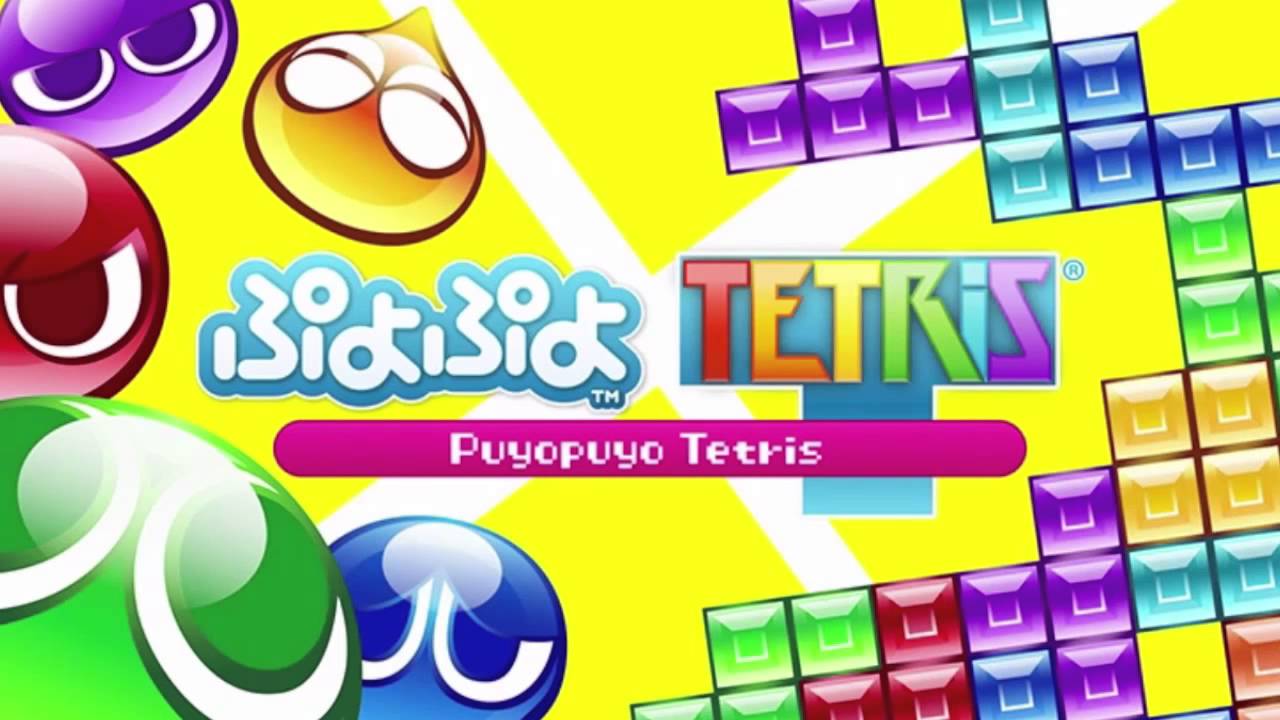 One of the titles announced for the Switch last month now has a firm release date in the west. Puyo Puyo Tetris is coming to the Nintendo Switch on 25 April in the US and 28 April in Europe, after a 3 March release in Japan.

This release marks the first localization of a Puyo Puyo game in over a decade and combines SEGA’s jelly-matching game with the classic Tetris brand. The result looks like a fun and fast-paced party game that comes packed with a massive list of different modes:

The announcement comes with a brand new trailer, which you can check out below to see the different modes in action. Will you be picking this title up for your Nintendo Switch in April? Let us know your thoughts on this latest mash-up.