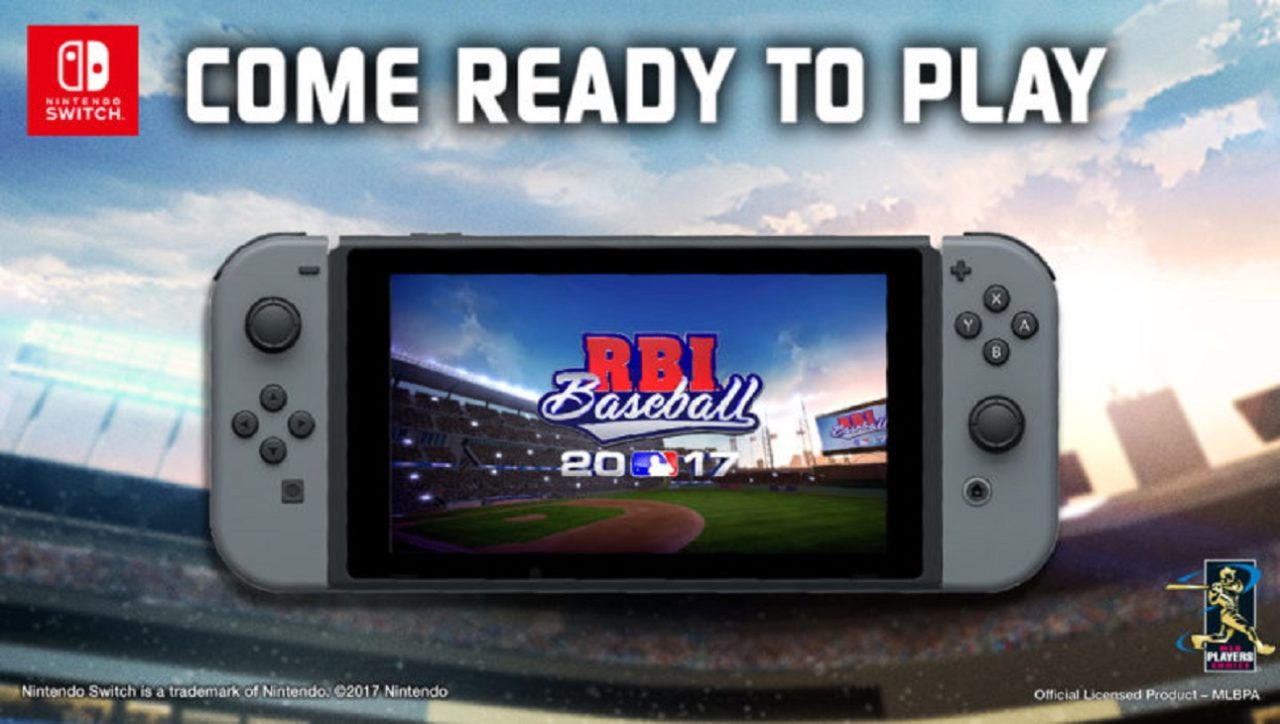 I have never really been good at baseball. I spent most of my youth sitting on the bench. When I was actually playing I spent that time in right field digging a hole with my cleats or striking out. On the other hand, I always enjoyed watching the sport. I also have always enjoyed playing video games of it, and R.B.I. Baseball is no exception.

My first impressions of R.B.I. Baseball was that the game felt outdated. It took me a bit to realize that the retro feel is what they were going for. R.B.I. Baseball does allow for the MLB experience featuring all 30 teams and their ballparks. Each team’s ballpark was fairly detailed to that of the real thing.  Players, on the other hand, don’t feel as detailed as the ballparks–they seem to be all the same basic model. If a player has long hair or a beard it is altered and the model will have those adjustments to make it resemble the player more.

Game modes include exhibition, season and postseason. There is no online game mode, however. If you want to challenge a friend it can be done in exhibition modes local multiplayer. The lack of online play may be a large drawback for some players.

One of my favorite things about the game is it allows you to, from the beginning, select your favorite team. This makes it easy when starting a game. You don’t have to shuffle through all the teams. Another great feature is that a full 9-inning game can be played in about 30 minutes or less.  Another decent feature is that the game offers an auto update for rosters.

So let’s play ball. Graphics aside, the mechanics that make up a baseball game are still there. When pitching, you can control the speed of the ball and where it goes and even the direction of the pitch. In most modern baseball games each pitcher has four specialty pitches to choose from–something not found in R.B.I. Baseball 2017.

When batting, you can move the batter around the batting box–there is a button for swing and bunt. Sometimes hitting a home run doesn’t feel as rewarding as it should as the word home run just flashes on the screen.

Fielding can be a bit hard as there is no indication as to where the ball is going to land, which makes it harder to catch a fly ball. In the options, this can be changed. If you are still struggling you can switch on assisted fielding.

A few things could have been added that would have helped round out the modern-retro feel. For example, pitchers take stamina and become tired through innings played. All other players, on the other hand, are all apparently Cal Ripken Jr. and can play through as many games as possible without getting tired.  Also, giving pitchers a variety of pitches to choose from would have helped add a little more variety.

Overall, R.B.I. Baseball does offer a fairly decent execution of the sport. Players are able to choose between all the teams in the league. So far I have played through the first two months of games in a season and I have enjoyed my time even with its minimal amount of content. However, players looking to play a baseball game with greater graphical detail or with more modern gameplay mechanics should probably look elsewhere. 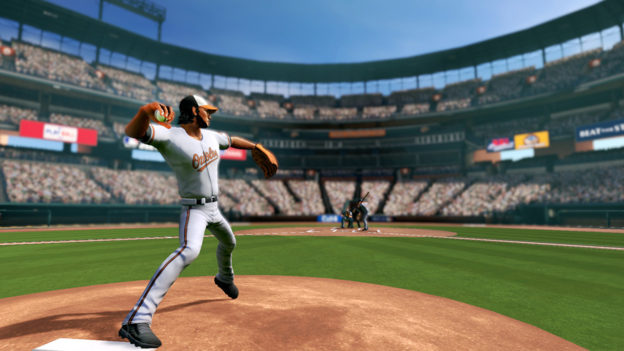 Overall, R.B.I. Baseball does offer a fairly decent execution of the sport.