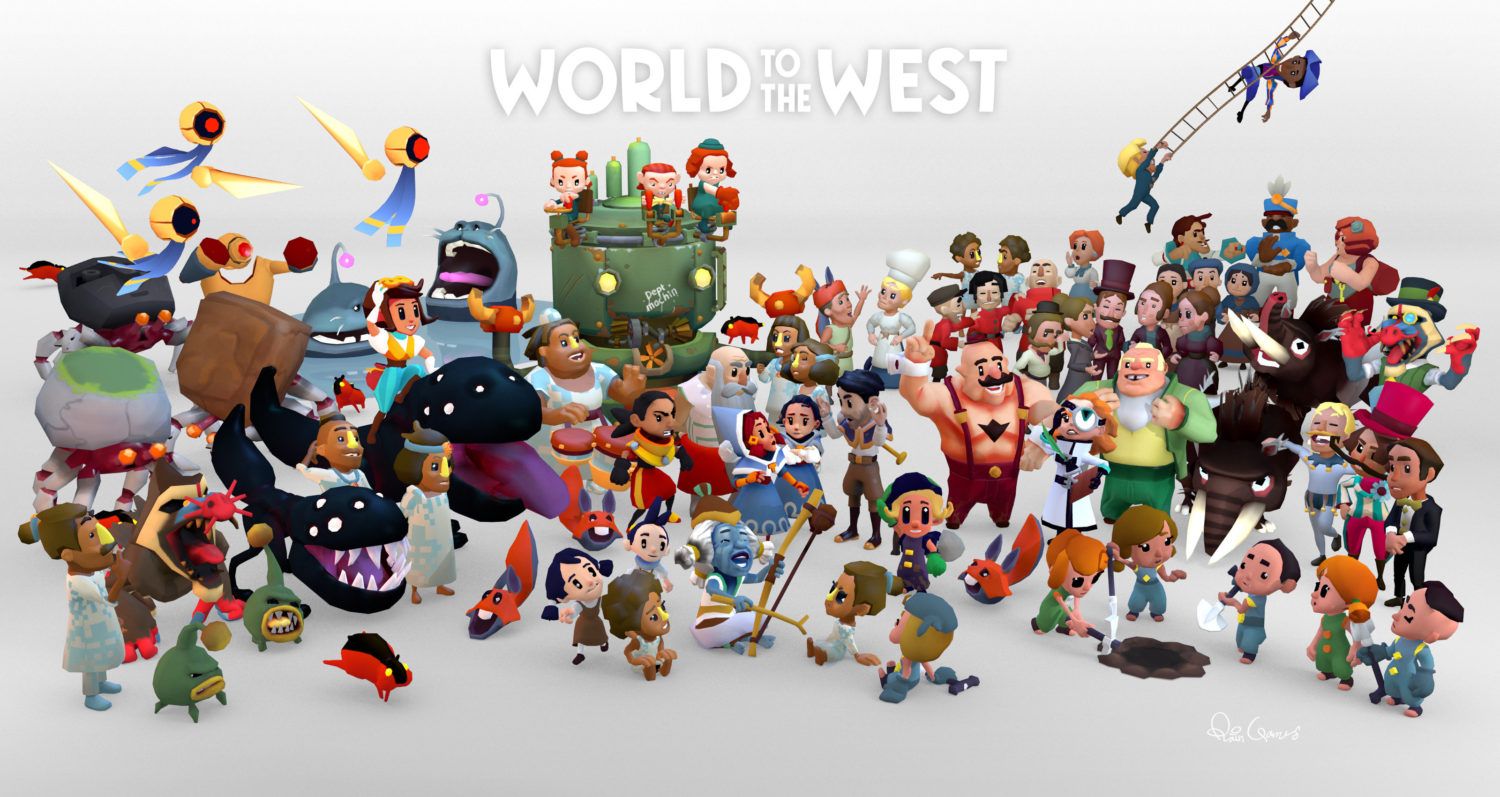 In World to the West, you’ll meet four brave heroes (well… some of them are reluctant heroes!): Lumina the Teslamancer, Knaus the orphan, Miss Teri the mind bender and the gloriously mustachioed strongman, Lord Clonington. A vast world of blue skies and dark caves awaits you, as you try to unveil the mysteries of an ancient prophecy.”World to the West is about the joy of discovery.” says Peter Meldahl, CEO of Rain Games. “In this action adventure, we have drawn from the genre’s rich past. It has also been a joy to experiment with a range of mechanics that have never been tried in a game like this before.” 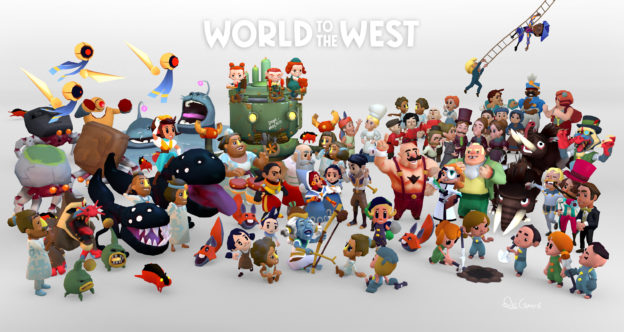 About the links with Teslagrad and its distinctive narrative, Peter says: “It has been great to be able to finally use words in our storytelling- In our previous game, fan favorite Teslagrad, we told the entire narrative through the visuals of the game world and the direct actions of characters. Voiceless storytelling suited that title really well, but it did leave a lot unsaid. We are still not fans of big exposition dumps, but now the names and history of characters, monsters and other things can be picked up intuitively trough the dialog in the game.”