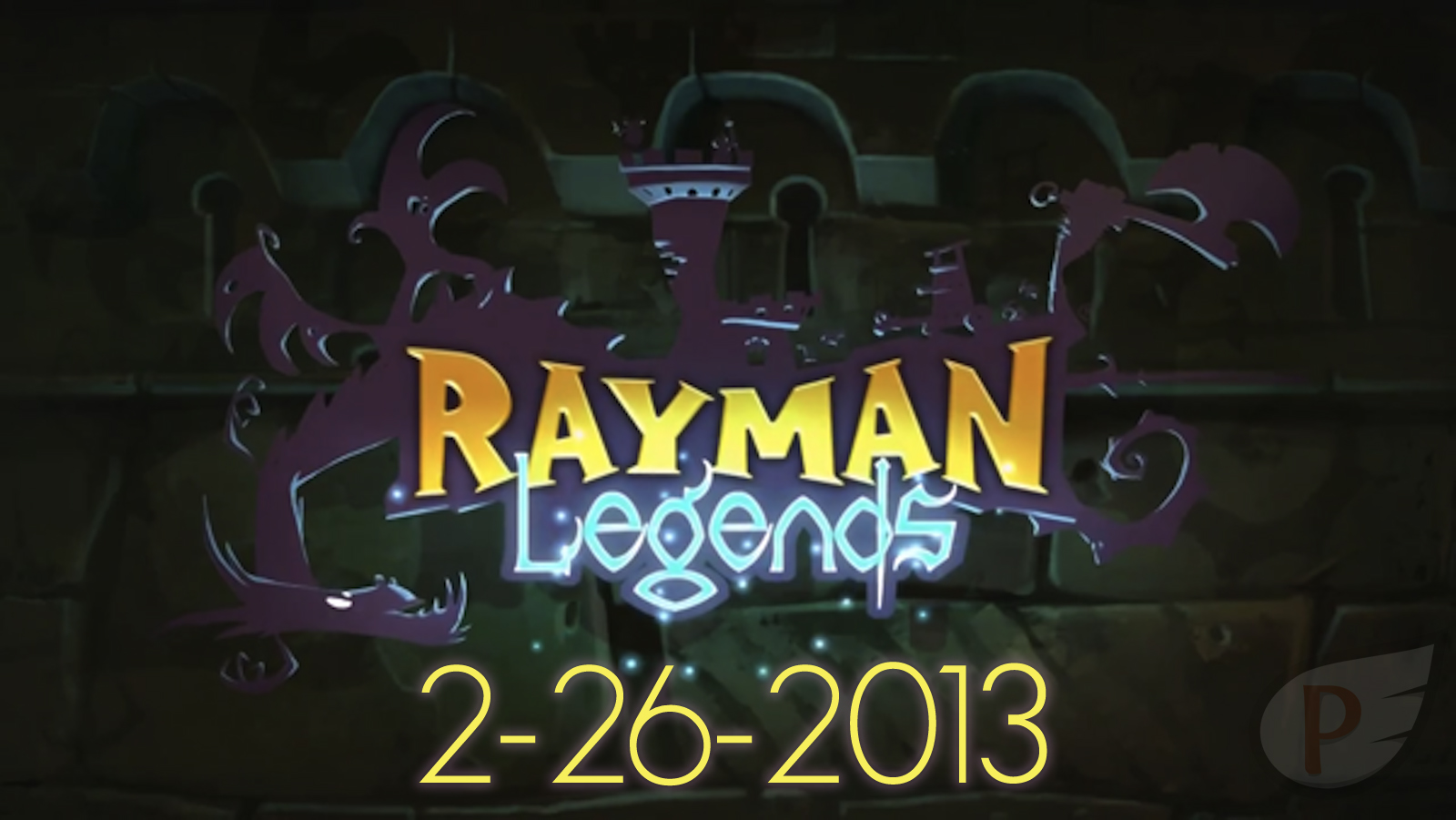 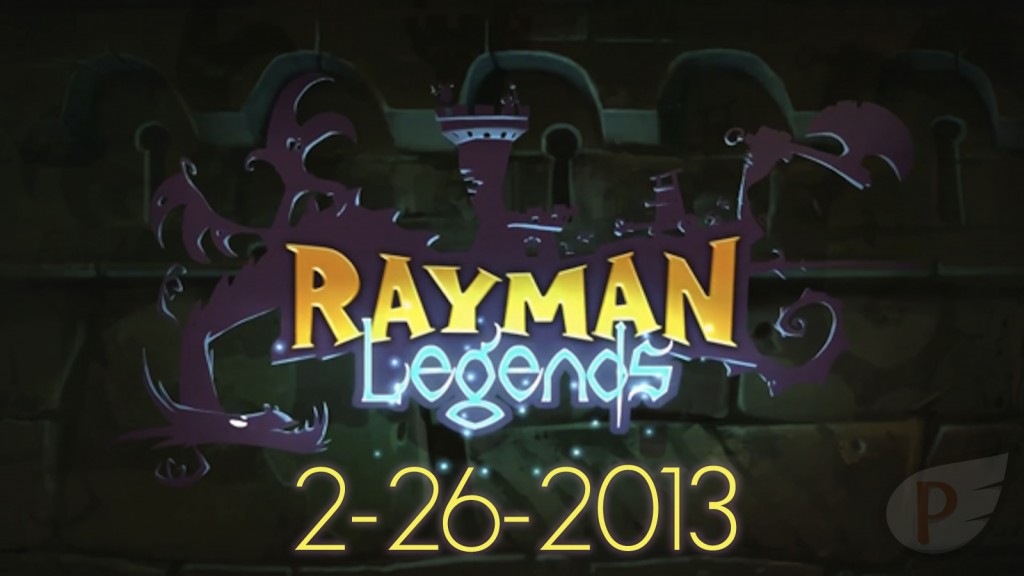 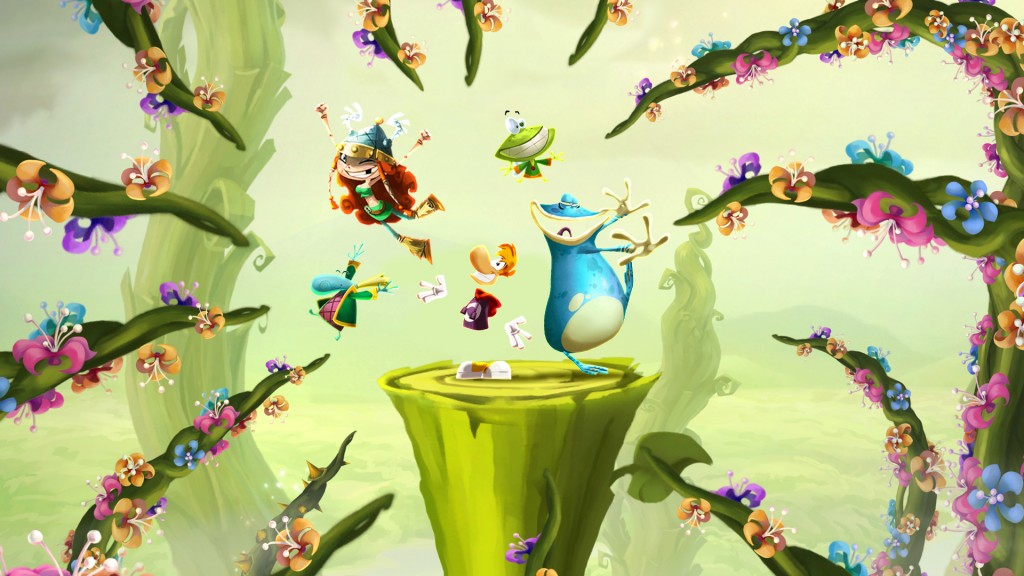 Pure Nintendo Fans! We’ve been teasing it for the last few days and we can finally reveal the big news!

Rayman Legends is officially coming to Wii U on February 26 in the US, February 28 across Europe, and March 1 in the UK!

Updated with the full press release from Ubisoft:

UBISOFT® ANNOUNCES RELEASE DATE FOR RAYMAN LEGENDS, EXCLUSIVELY ON Wii U – DEMO AVAILABLE THROUGH THE NINTENDO ESHOP ON DECEMBER 13TH

Ubisoft is happy to confirm its most anticipated Wii U-exclusive platformer, Rayman Legends, will be released in North America on February 26, 2013. A demo of the game will be available through the Nintendo eShop worldwide on December 13, 2012.

The classic cast of Rayman, Globox and the Teensies return and are joined by new characters Murphy and Barbara as they embark on a fantasy adventure through a series of legendary worlds with new environments and enemies. Developed exclusively for Wii U, Rayman Legends expands beyond the traditional platforming experience by utilizing the Wii U GamePad in an array of innovative ways to interact with the game. Players can use the Touch Screen on the GamePad to take out enemies, cut ropes to clear a path and move rotating platforms with the gyroscope technology. Rayman Legends features a fresh gameplay adventure to enjoy alone or with friends, and a plethora of creatively themed levels including several musical maps intricately set to popular and original music, a gorgeous underwater haven and a flourishing beanstalk environment.

Rayman Legends will be available in EMEA territories on February 28, and March 1 in the UK.