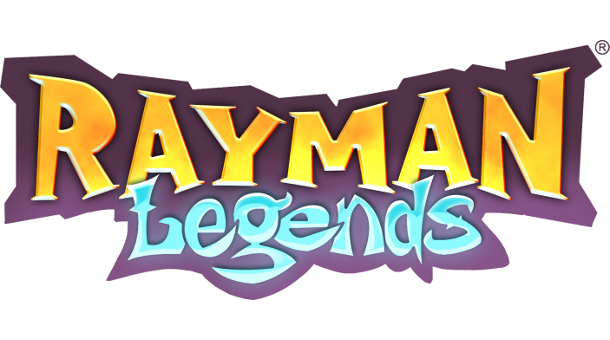 When Rayman Legends for the Wii U was delayed to sync up with the PS3 and Xbox releases many fans felt betrayed.  This led to quite the backlash against Ubisoft which even escalated to people protesting outside Ubisoft’s Montpellier office.  But now it looks like the delay wasn’t a complete waste of time.

In an interview with ONM Michel Ancel, a game designer for Ubisoft, said that Ubisoft used the extra months of time to cook up “30 new levels and several new bosses.”

Will this added content make up for the last minute delay, which caused many to cancel pre-orders or at least complain furiously on forums?  Probably not, but it is nice to know that Ubisoft didn’t completely forget the cast aside Rayman fans and are at least attempting to make amends.