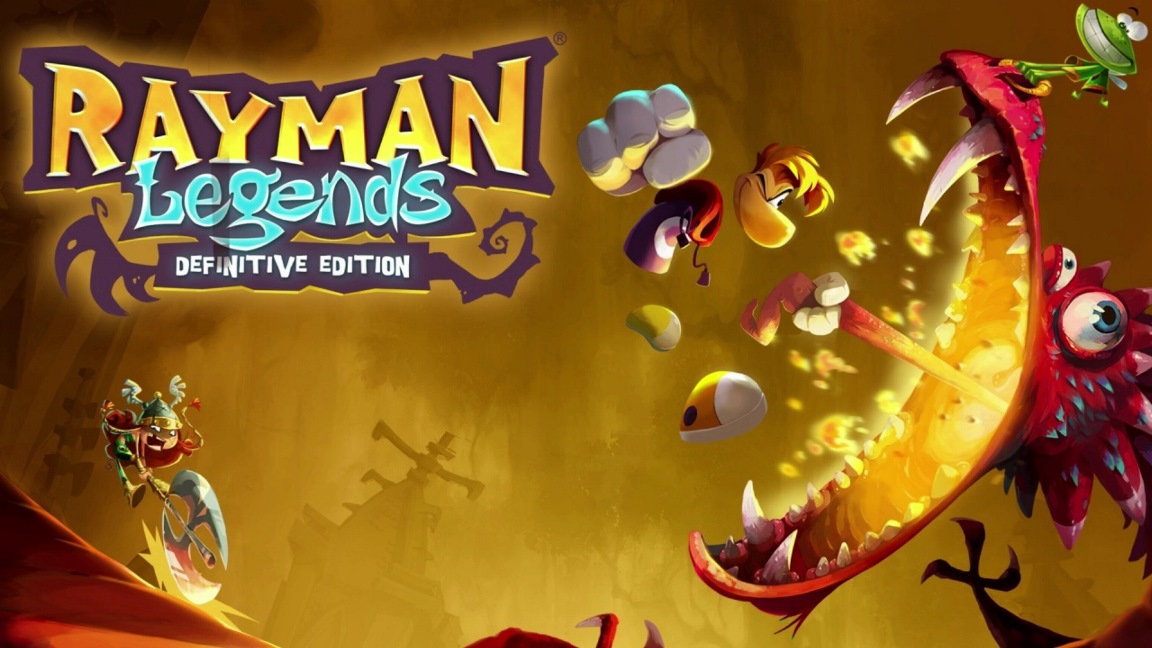 The game, which is scheduled for released on September 12th, will include content that is exclusive to the Nintendo Switch version.

The demo comes in at about 700 MB and is available in the EU region for now, though the region-free nature of the Switch means that you can set up a EU account and access the demo from anywhere.

Have you downloaded the Rayman Legends demo yet? Let us know your first impressions.