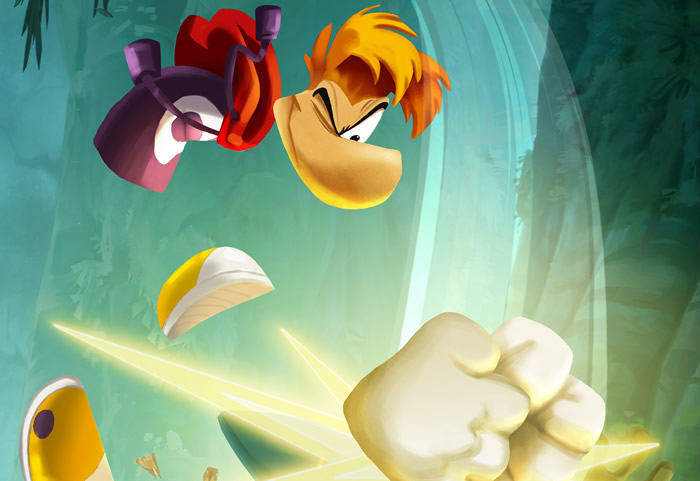 I completely understand you but you have to understand one thing. This is not a decision taken by the development team, this comes from really really high up, so please don’t pick on the game.

If you’re pissed, imagine how we feel. Think on the situation, we’ve been making overtime with this game practically since May preparing E3, and then almost a demo per month (gamescon, Wii U presentation, shops, eShop, etc…) and at the same time trying to actually finish the game. We had a first delay because it was obvious we couldn’t finish on time but we gave it all to be there on February. What face do you think we had when the week we had to close the game we’re being told it’s not going to be released? I couldn’t believe it.

For practical matters, you’ll have to wait for some months for the game to be released and will most likely serve for more content to be added and do it better. For us, this means we’ve spent 6 months barely seeing our wifes, kids, and friends for nothing because, after all, such a haste wasn’t needed. Believe it, it was a hell to swallow these news.

Even then I’m firm in what I said back in the day, Rayman Legends is an excellent game and will still be, and the team that’s making it doesn’t deserve to have your back turned on them just because some men in ties one day took a wrong choice. This industry is really that shitty. – Xavier Poix

Yesterday’s news about Rayman Legends had an interesting backlash. It wasn’t interesting that the backlash happened because I am right there with you in that backlashing. What was interesting, and this is from what I have seen, is that the backlash was more towards the delay and not necessary the game going multiplatform. Most gamers are sensible and understand that a developer wants to make as much money as they can. The best way to do that is to reach a bigger audience, ie, releasing on all platforms. What is angering is to hold back a game that was on the doorsteps of coming out. We all know that the Wii U version of Rayman Legends is pretty much done at this point. Why not release it? For me I am not happy about the delay but I will still be picking up this great game in September.