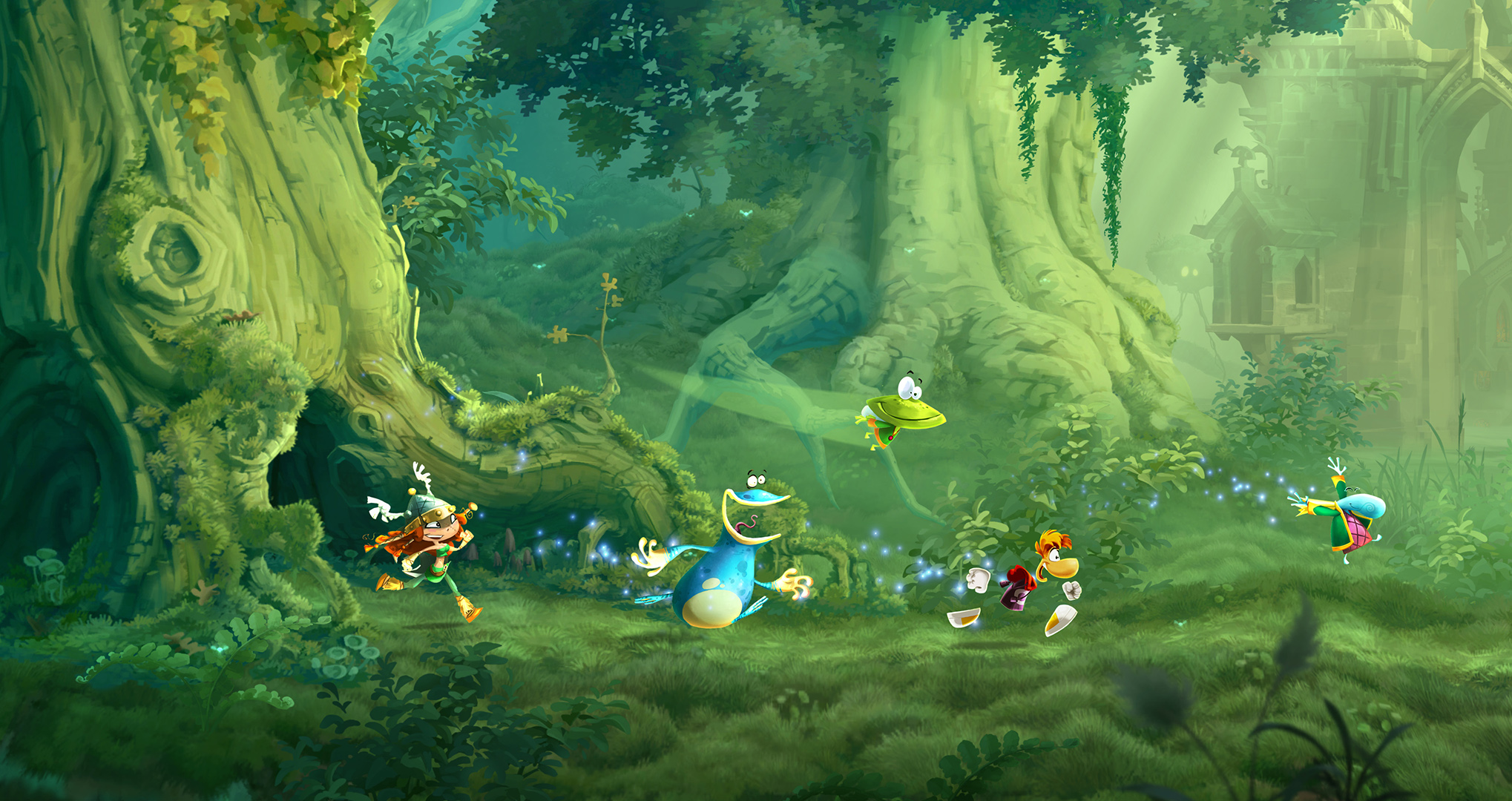 Good news Rayman Legends fans!  Michel Ancel and the development team at Ubisoft Montpelier have announced that a standalone, downloadable Challenge mode will be released on the Wii U eShop in early April.  This is in lieu of the demo they mentioned last week and will be available free of charge.  The team also announced they are adding new bosses, levels, and more to the final version of the game.

Stay tuned for more information about Rayman Legends in the coming weeks!