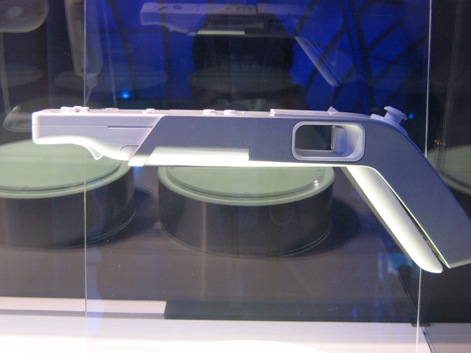 RE4, Beautiful Katamari, and More!

Codename Revolution has some retailer contacts that have dropped a few Wii games and accessories that are on the release list:

Beautiful Katamari (Namco) – First reported to be in development, most believed it to be a rumour. Now it seems this game is really in development for the Wii for a late November release!

Dragon Blade: Wrath of Fire (D3P) – I honestly have no idea what this game is about but it is expected to hit the Wii in September.

Shot Gun and Fishing Rod – Both are listed and both accessories (sold separately) are expected to hit the Wii this month.

I don’t want to claim this as fact until Nintendo/Capcom/Namco back these up.  Very cool info if true.