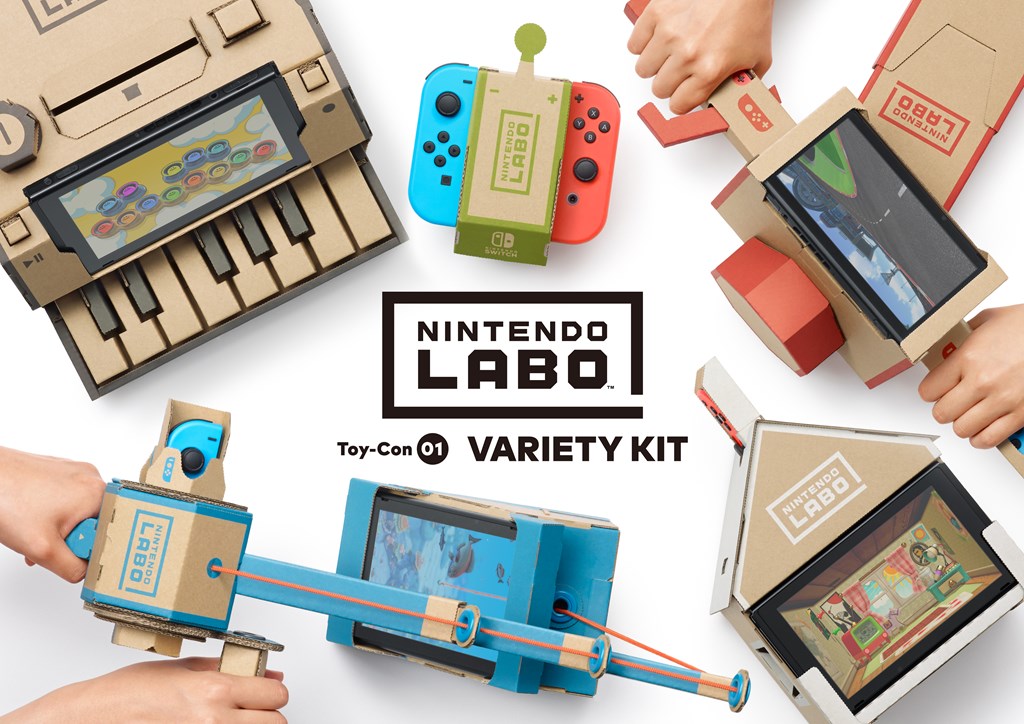 We react to the Nintendo Labo

We react to the Nintendo Labo

What is the Nintendo Labo? Is it a toy or an accessory? Who knows? All we do know, however, is that the latest creation from Nintendo that was announced yesterday, which is meant to target kids and the young at heart, has us filled with mixed emotions. (You can check out the full announcement and screenshots of the Labo here.) After taking the time to watch the reveal trailer on multiple occasions, not to mention having spent some time discussing the Labo at length and relating it somehow to the Simpsons, we wanted to share some of our thoughts and reactions on the new cardboard toy that we’ll ultimately buy and accidentally break on April 20.

As a concept, I am absolutely in love with the idea of Nintendo Labo. Merging video games with build kits/arts and crafts is a wonderful idea. Much like Legos, building things has a universal appeal to young and old alike. The price tag, however, is a different story. With two separate kits priced at $69.99 and $79.99 respectively, that’s a lot of money to invest if you want both experiences. Without knowing more about how complex the software is or how durable the cardboard props will be, Nintendo Labo is something I’ll keep my eye on until it proves itself. 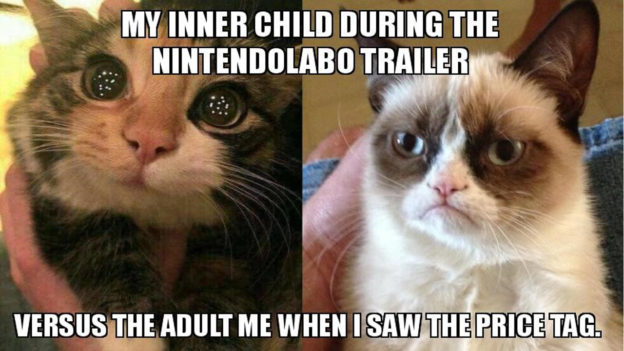 Nintendo Labo looks to be a novel approach to widening the audience for the Nintendo Switch. Games based around creating something aren’t usually my forte. As much as I love writing, programming and design, I always feel like a game is too open-ended if it’s based around my own creativity. If Nintendo Labo can provide some depth to its software offerings and allow for interactions in existing games (how about we get to drive the Master Cycle Zero with cardboard?), I might consider it. I think it will find plenty of success even if I’m not initially sold on it. 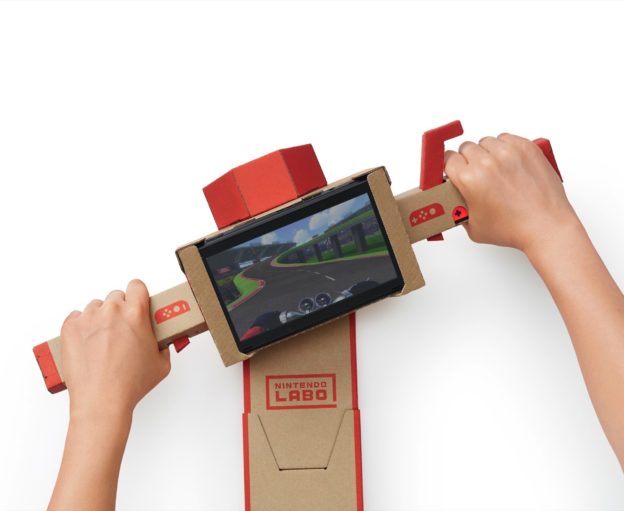 I have to be honest, I had no idea what I was looking at when I first seen the Nintendo Labo trailer. Then, after giving it some thought and a sprinkle of imagination, my mind had finally came to realize what it truly was: a McDonald’s Happy Meal box on steroids — and that’s kinda cool! I’m looking forward to testing out the new fishing game that was shown during the trailer, but I wonder if the piano game will do the musical instrument some justice. At this point in time I’m currently undecided if I’m going to purchase the bundle, but who knows, I may give in to my impulsiveness and pre-order the pack on Amazon. 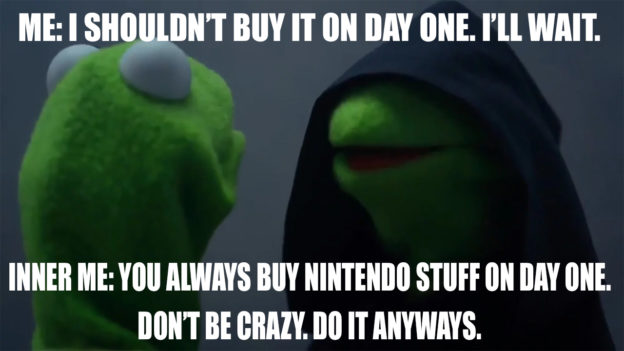 Only Nintendo can release a trailer touting cardboard, and be met with enthusiastic responses. Sure there are plenty of naysayers (a lot of me is skeptical, myself), but Nintendo Labo is a product that embraces one of the company’s core values; sparking creativity. In this age of 3D printing and mass communication, I’m more excited to see what components fans create themselves. 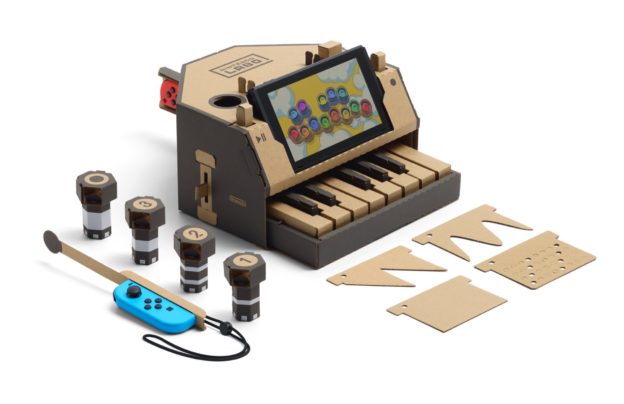 “I can’t wait to sharpen my claws on Labo!” – Trevor’s cats