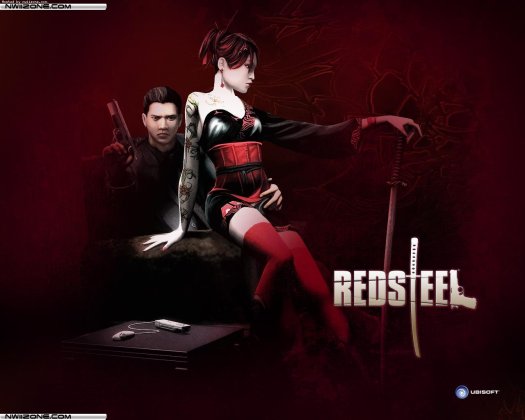 At a Cannes event Ubisoft announced that the next installment of Red Steel is in the works. Ubisoft says that they are reworking the sword mechanics. (which is a great thing) No release date was announced. Hopefully we will learn more about it at E3.

UPDATE: Reports coming in that Ubisoft has confirmed online play!