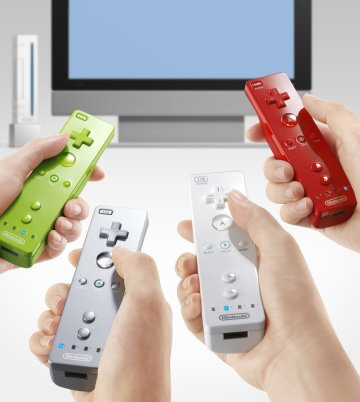 Aussie developer Red Tribe has confirmed support of Nintendo’s Wii on their homepage. They have listings for three upcoming next-gen games in development and one of which reads as follows:

This is indeed exciting news as more and more developers jump on the Wii bandwagon.