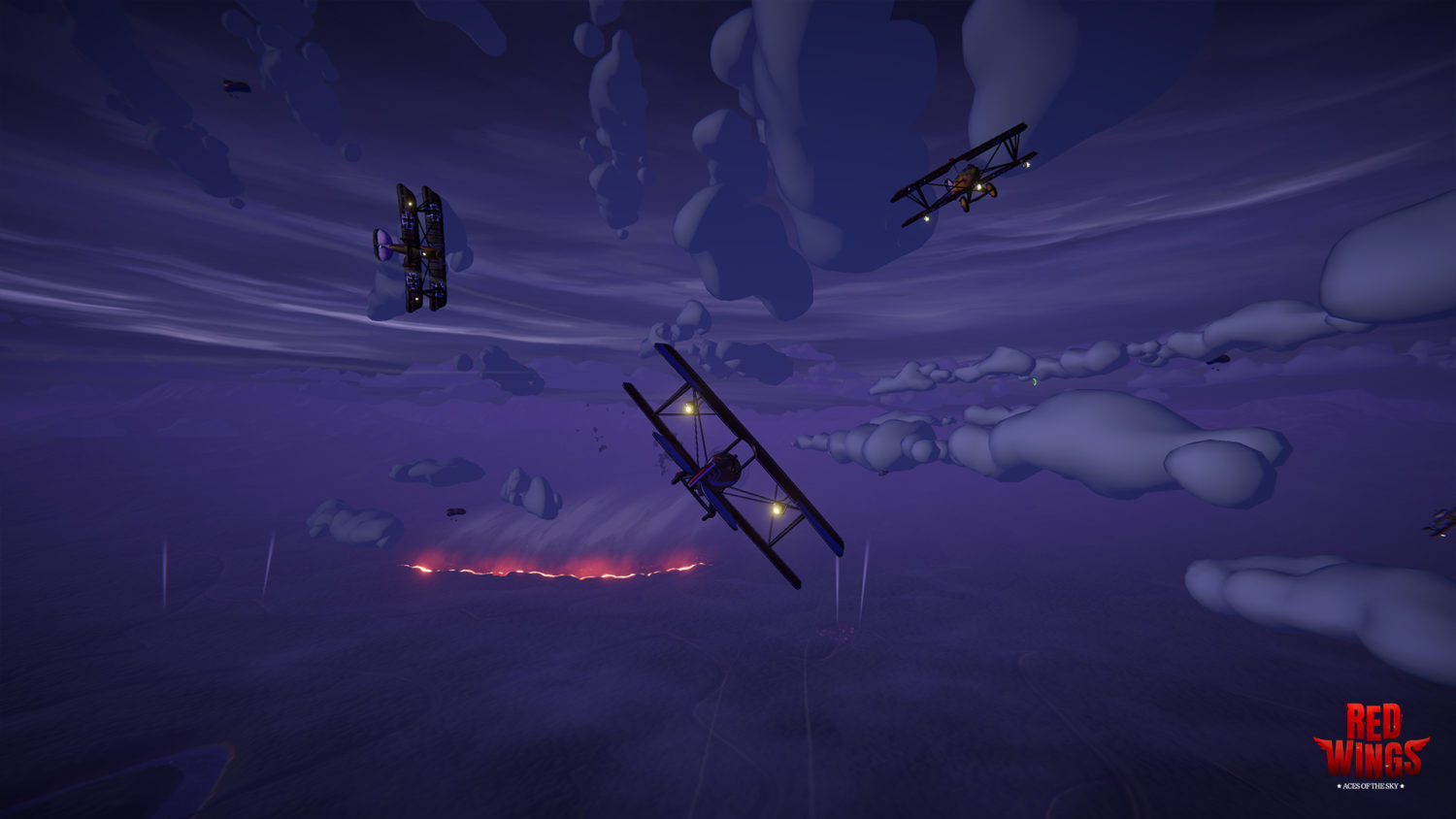 Red Wings: Aces of the Sky landing on Nintendo Switch in May

Red Wings: Aces of the Sky landing on Nintendo Switch in May

There’s just something about WWI-era aerial combat that makes for quality gaming. I loved it in the arcade in the ’80s, and I loved it on my Mac LC II in the ’90s. On May 21st, I’ll get to love it in the ’20s. That’s when publisher All in! Games will release Red Wings: Aces of the Sky for Nintendo Switch.

Red Wings: Aces of the Sky will allow players to become a flying legend for either the Entente Powers or the Triple Alliance in both single-player story mode and local split-screen play.

Dive into this dynamic action game that puts players right in the middle of thrilling battles with a fresh take on arcade air combat. Travel back in time to the breakthrough period of flight, when the courage of pilots bordered on overwhelming zeal and the risk of death was high.

The game’s story mode will include 50 story-driven campaign missions that recreate the epic aerial combat of World War I. Multiple control options allow you take advantage of the the Joy-Con gyro controls, but no worries if you’ve never quite been able to pull of an Immelmann Turn; Red Wings provides each pilot four unique skills that can be easily accessed in order to gain the advantage over your enemy.

For more information on Red Wings: Aces of the Sky, visit redwingsthegame.com.

Nintendo Switch All in! Games red wings aces of the sky