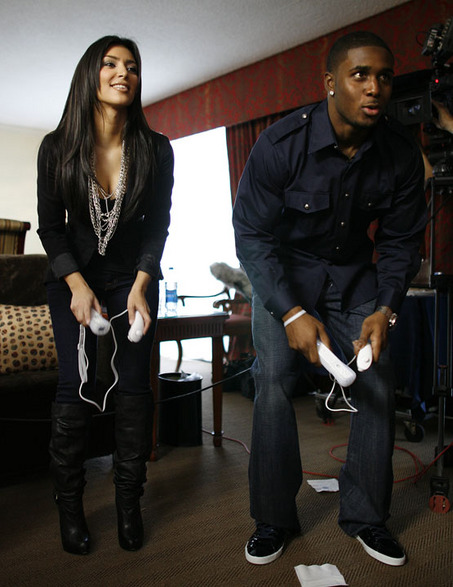 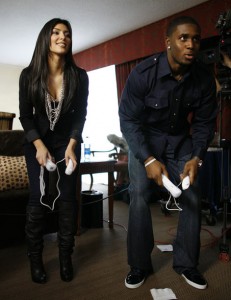 Reggie Bush are you on Injured reserve for the season? You should be careful not to hurt yourself again.