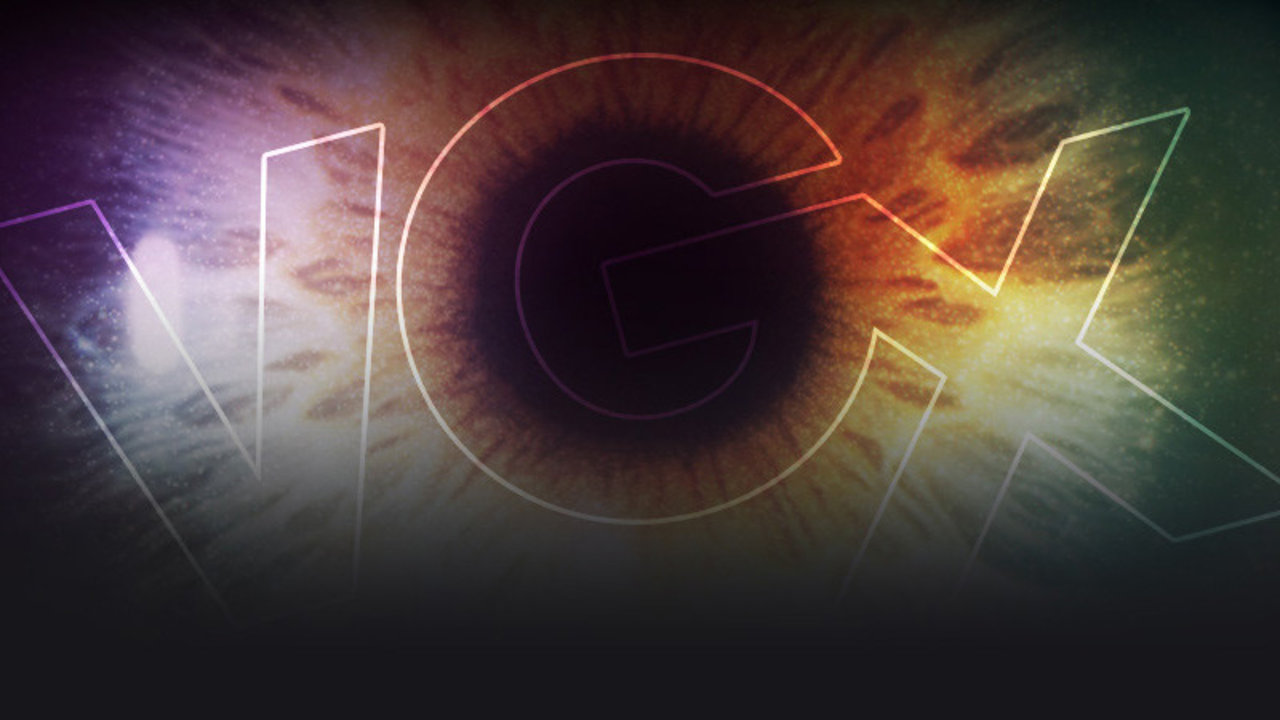 Earlier we reported on Reggie seemingly teasing an announcement at this year’s VGX awards. (Formerly VGA awards) Today, Gametrailers Geoff Keighley has confirmed Reggie will be in attendance at the VGX awards on December 7th. It is unclear if Reggie is participating or just attending.

Assuming Reggie will be presenting something. What do you think the Regginator has up his sleeves?

VGX has confirmed Reggie will be presenting something. Check it out HERE.