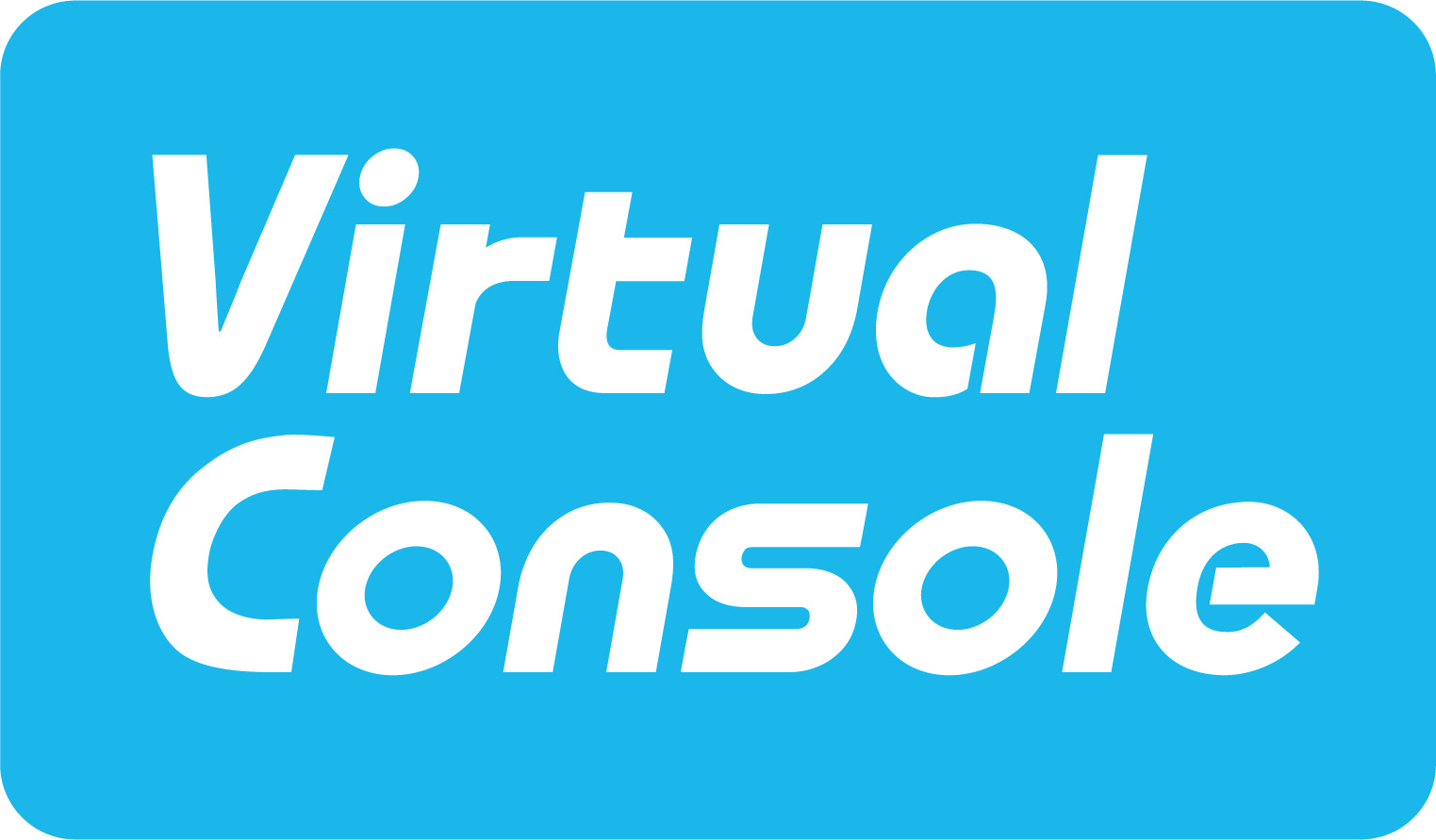 Game Boy Advance titles have recently joined the Virtual Console service, and DS titles are on the way, with Brain Training out now for free download (update: only in Japan and Europe at this stage). Yet despite a seemingly healthy release schedule of late, there have been many holes in the service over the years, with classic games taking too long to become available, costing more than they should, and not playing across multiple platforms.

So given its recent prominence, and popularity, it was surprising that there was no mention of Nintendo’s retro library at last week’s E3 announcements.

Nintendo of America’s Reggie Fils-Aime attempts to put any concerns to rest during a recent interview with Kotaku, saying that Nintendo is committed to the service.

Here’s what he had to say:

Our commitment to virtual console is exceptionally strong. We just launched some of the Game Boy Advance games. Those are doing exceptionally well in our market. We’ve announced the intention to have a DS library of games in the Wii U eShop. We’re looking forward to that, so the pipeline is there. I do think what many of your readers don’t recognize is there is significant work to take a game that was launched on a previous platform and make it compatible on the current platform, whether we’re talking Wii U or 3DS, but we’re committed to Virtual Console. I’m fortunate that the Americas are the strongest region in terms of driving Virtual Console sales, so for us it’s a vibrant piece of the business.

Are you happy with Nintendo’s level of commitment to their retro releases? What could they be doing to improve the service? Let us know your thoughts in the comments below.