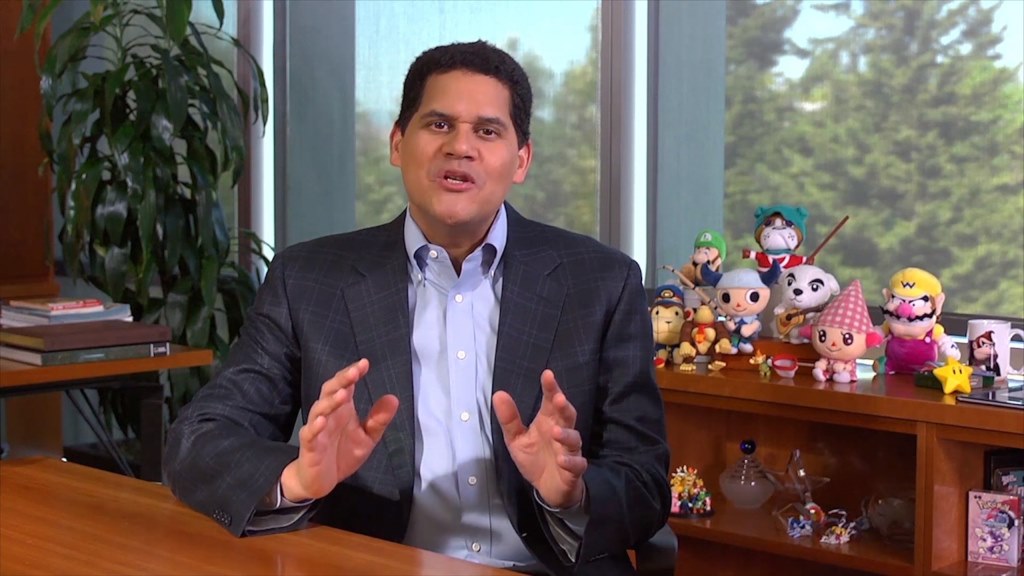 Reggie on Wii U vs. the competition – “I think it’s going to be a three-horse race”

The Seattle times has shared an informative E3 interview with Reggie Fils-Aime.  They talk about the Wii U’s launch struggles, the GamePad, Amiibo, and games planned for late 2014 and beyond among other things.

Q: Will the Wii U ever outsell the Xbox One or PlayStation 4?

A: The dirty little secret is if you look at life-to-date numbers, between Sony and Nintendo they’d be pretty close in terms of PS4 vs. Wii U, with Xbox coming in third place. I think it’s going to be a three-horse race for the balance of this cycle.

Q: Will you ever outsell them on a monthly basis?

A: You know, it’s going to be very interesting to see the NPD data [on U.S. sales] for June.

You can read the full interview here.  Let us know your thoughts in the comment section below.  And be sure to check out James Higginbotham’s most recent Purely Opinion piece discussing Wii U sales numbers.