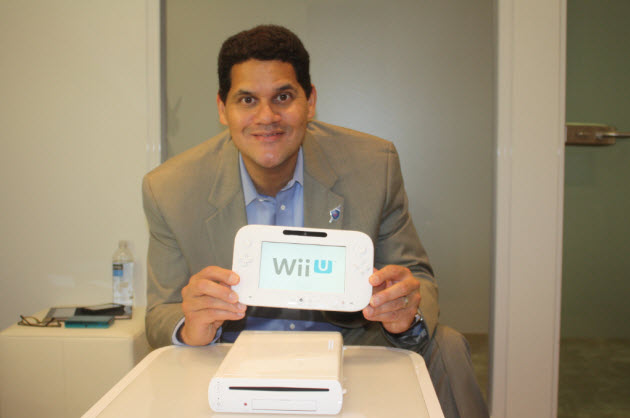 For us, launching new systems is about bringing new consumer experiences to the marketplace and we’re doing that with Nintendo land and third-party publishers are doing it with games like ZombiU. For us, now is the right time to launch new hardware.” – Reggie Fils-Aime

Both Sony and Microsoft reacted to the Wii by releasing their own motion controls. One can say Microsoft has already reacted with Smart Glass. Everyone always reacts to someone else. It is part of any business.