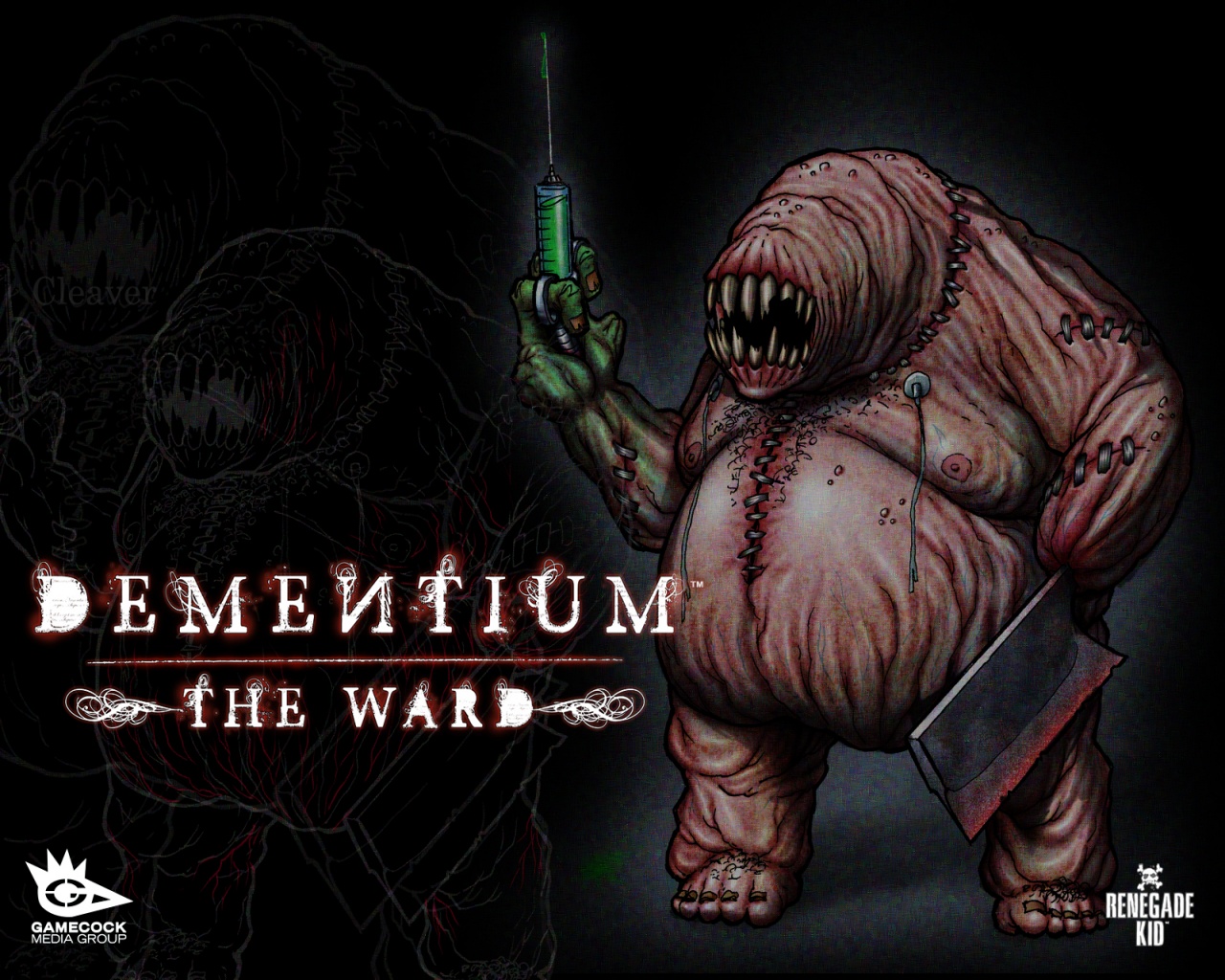 Renegade Kid pitched Dementium: The Ward to Konami as a DS Silent Hill

Renegade Kid pitched Dementium: The Ward to Konami as a DS Silent Hill

Those who recently found Renegade Kid and games like Mutant Mudds, ATV: Wild Ride 3D, and Bomb Monkey, may not know that Renegade Kid was a master of the horror genre on the Nintendo DS. 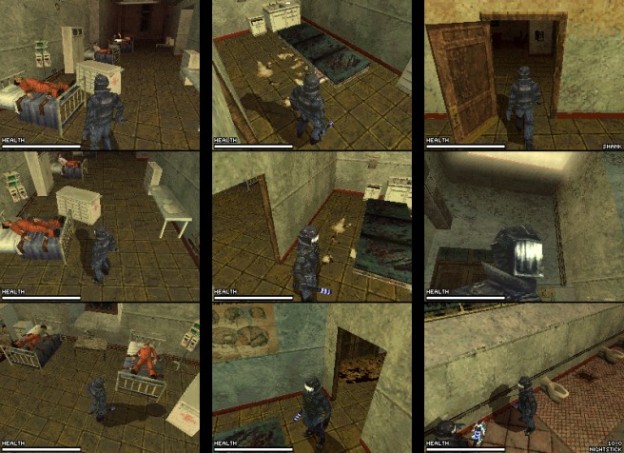 Today Jools Watsham shared to IGN that his original horror adventure, Dementium: The Ward, was originally pitched to Konami as a Silent Hill for the DS. Sadly, Konami wasn’t very interested.

Our goal was always to release The Ward as an original game, but we were also open to the idea of turning it into a licensed horror game and approached Konami to see if they wanted to work together to mold it into a Silent Hill game for the Nintendo DS.
They were kind enough to meet with us, but the meeting only lasted a few minutes and ended with their [representative] saying they wouldn’t let a team like us handle the Silent Hill license.