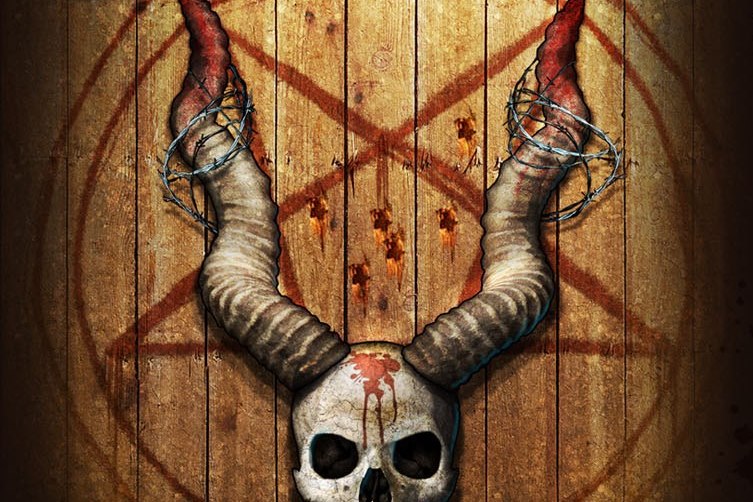 We have a pretty big announcement coming up later this month. Something FPS lovers and 3DS owners might be happy about. :)