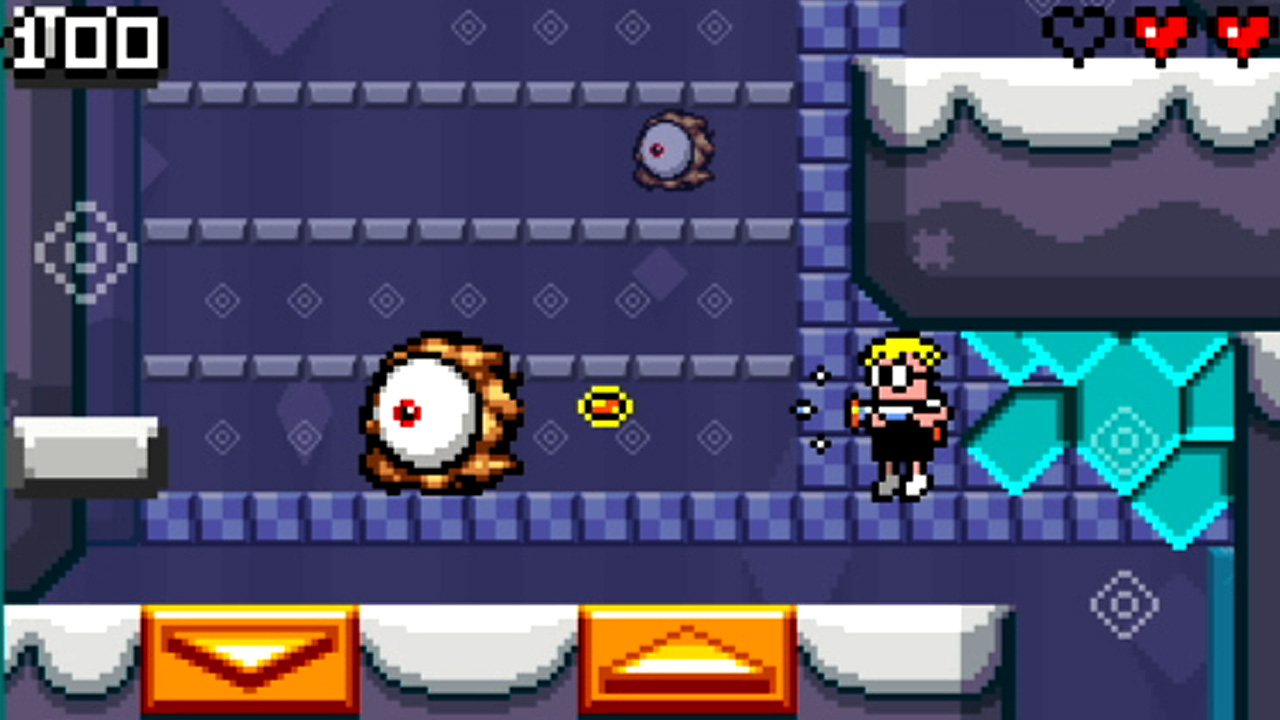 Jools Watsham, Co-founder and Director of Renegade Kid, announced on Monday via Twitter that he was interested in putting the company’s games on Nintendo 3DS cartridges. The tweet asks if any publishers would be interested:

Renegade Kid would love to release some / all of our 3DS games in a box on a retail cart. Any publishers interested in partnering with us?

The Twitter reception for this announcement is positive with followers suggesting potential directions for the developer. The idea of initiating a potential Kickstarter campaign has also been mentioned by Watsham to help finance the cartridges.

Pure Nintendo has reached out to Watsham and was given the following response regarding the tweet and its reception, “The response to my tweet has been surprisingly tremendous. I was very serious when I tweeted out my message, but I honestly did not expect to hear from any potential partners. We’ve been fortunate enough to chat with a few folks already. I don’t have anything final yet to announce, but things are looking promising in regards to releasing some of our games in boxes.”

Founded in 2007, Renegade Kid is an independent development studio based out of Austin Texas, and is known for games such as Xeodrifter, Mutant Mudds, and Treasurenauts.

So, what do you think about Renegade Kid branching out into physical game cartridges? What game would you like to see turned into cartridges? Feel free to leave your thoughts in the comments section below.