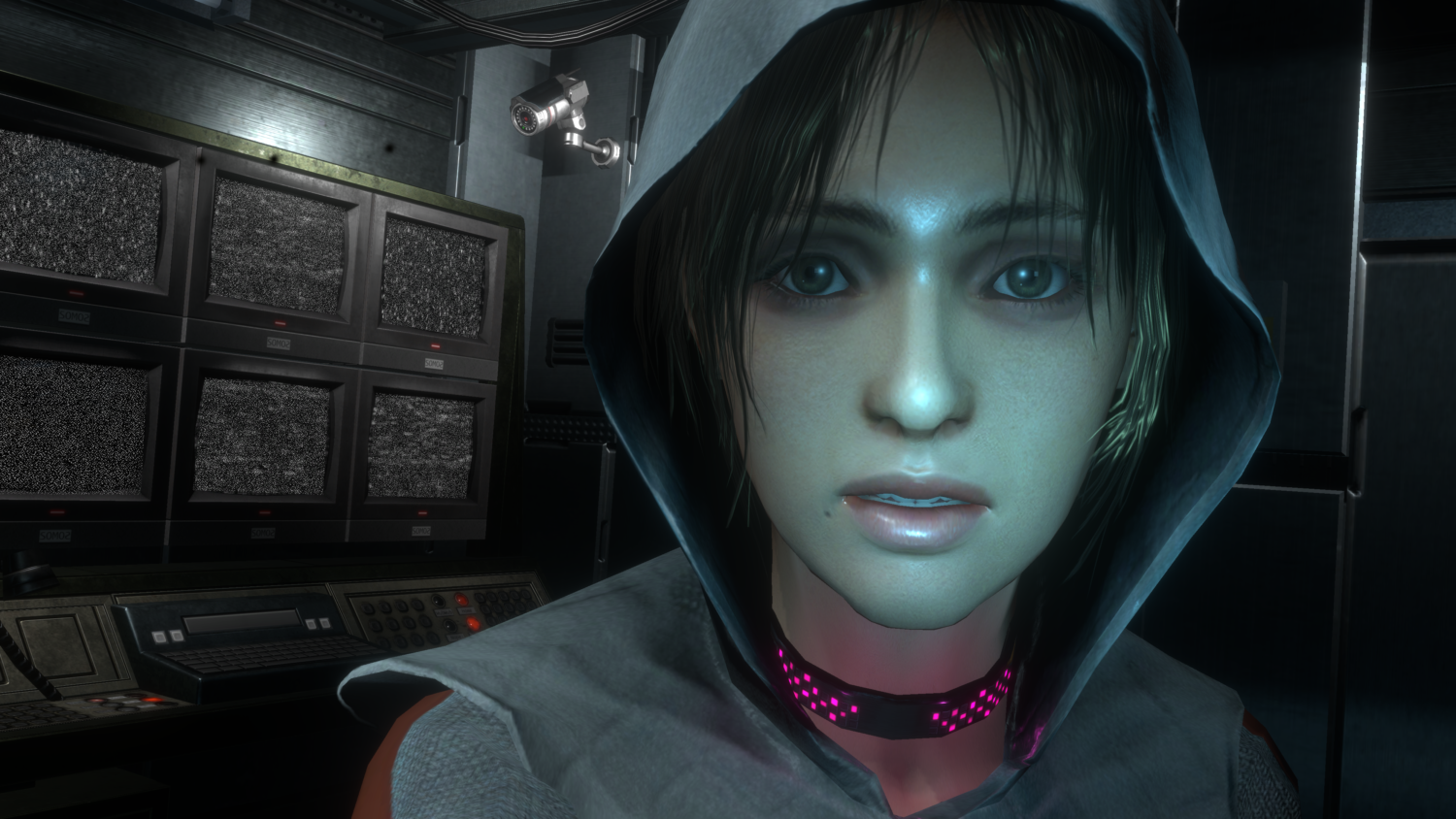 République: Anniversary Edition is heading to the Switch this week

République: Anniversary Edition is heading to the Switch this week

Developer Camouflaj has announced its bringing the narrative-driven stealth game République to the Nintendo Switch. In fact, République: Anniversary Edition is heading to the Switch this week on March 10.

Described as a thrilling narrative stealth adventure game, République provides players with the opportunity to explore the perils of government surveillance in the age of the Internet.

Check out the announcement trailer below to see the game in action.

Meanwhile, the team at Camouflaj is expanding to Japan, led by industry veteran and producer of Devil May Cry 5, Matt Walker. This second base will improve the team’s capability, allowing them to concentrate on producing the games they love.

Matt’s excitement for the imminent release of République: Anniversary Edition is evident:

I can’t wait for players to discover what we mean when we say we build ‘meaningful games’ by experiencing République’s story, which I believe are even more relevant today than they were when Episode 1 first released back in 2013.

République: Anniversary Edition will release for US$14.99. Pre-orders are available now with a nifty 30% discount. Will you be nabbing this on the eShop next week? Let us know in the comments section below.