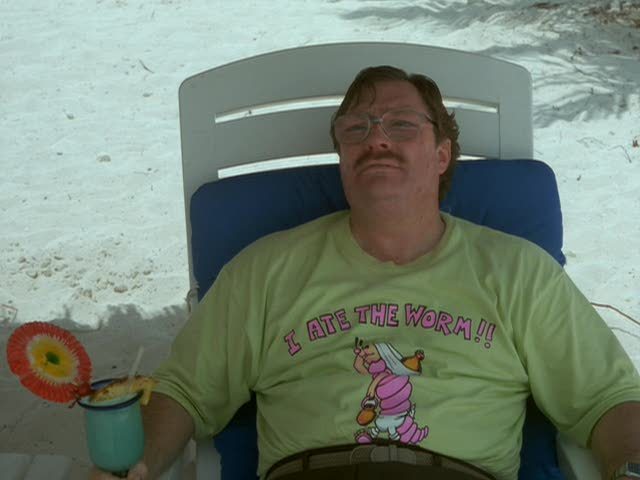 About a month or so ago we talked about a restriction that Nintendo put on developers that forced them to own or buy office space in order to become a offical developer for the eShop.  (HERE) When we last talked about this topic we were reporting on its soon removal. Now Retro City Rampage developer, Brian Provinciano, has confirmed that Nintendo has indeed removed this restriction.

The only weaknesses on Nintendo’s end during the Wii development have both been fixed for future platforms, so a big kudos must go out to them. They listen to feedback and take action to improve things if there’s a better way. In both cases, the original policies had the best intentions, but turned out to be a bit problematic.

The first was the office space requirement. As a mostly one-man company, I could have worked from but instead needed to get an office, just for myself and the development hardware. This ended up draining a significant chunk of the bank account which I’d saved to for so many years to fund the game’s development full time. Secondly, it became public knowledge on Gamasutra in 2009 (one year before RCR’s announcement) that a sales threshold is in place, whereas, if you don’t sell enough copies, you don’t get paid a cent. This had the best intentions, to avoid shovelware, but the problem was that WiiWare wasn’t the hit that it was anticipated to be and while there are millions of consoles out there, a very small percentage of those consumers were downloading these games.

Many developers became unable to sell enough units, and this became a reason for so many cancellations of announced WiiWare titles. The publishers knew they wouldn’t make a cent and needed to cut their losses. Between the office rent, hardware, insurance, game ratings and other costs, had I not done the WiiWare version, I could’ve saved around $20,000 – not even including my salary in porting it. And as it stands, virtually no games hit the threshold these days, so it’s only being released as fan service. A $20,000 gift to the fans. However, I wanted to keep my word and didn’t want to see it go to waste. I’m happy to see it finally out, and the many happy players. That said, I encourage everyone to buy it! I’m crossing my fingers that it will hit the threshold at least in one region. – Brian Provinciano

This is great news for Indie developer and Wii U owners.