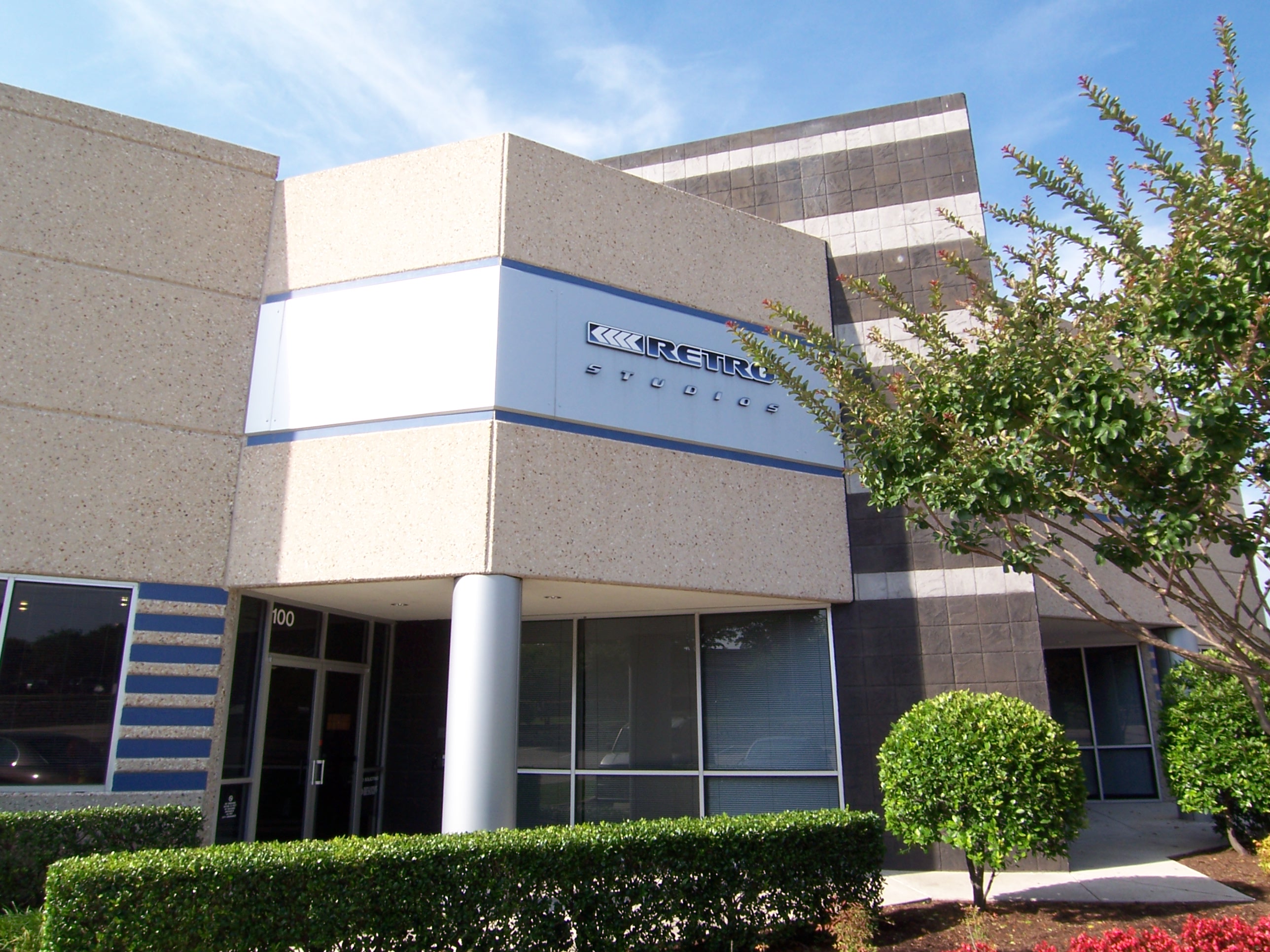 Recently, CEO of Retro Studios, Michael Kelbaugh, spoke with GameSpot about developing Donkey Kong Country: Tropical Freeze on the Wii U.  During the conversation Kelbaugh called the Wii U a ‘powerhouse’ and talks about how Nintendo’s most recent home console is underestimated.

“Unfortunately, the perception is that it’s not a very powerful machine,” Kelbaugh said about the Wii U. “That’s just not true. It’s a powerhouse. It’s more than adequate to make great games on.”

Kelbaugh also confirmed that Retro Studios is working on a new game.  He wouldn’t say much about what the studio is working on but just that Retro has been working on it for a few months while wrapping up work on Tropical Freeze.