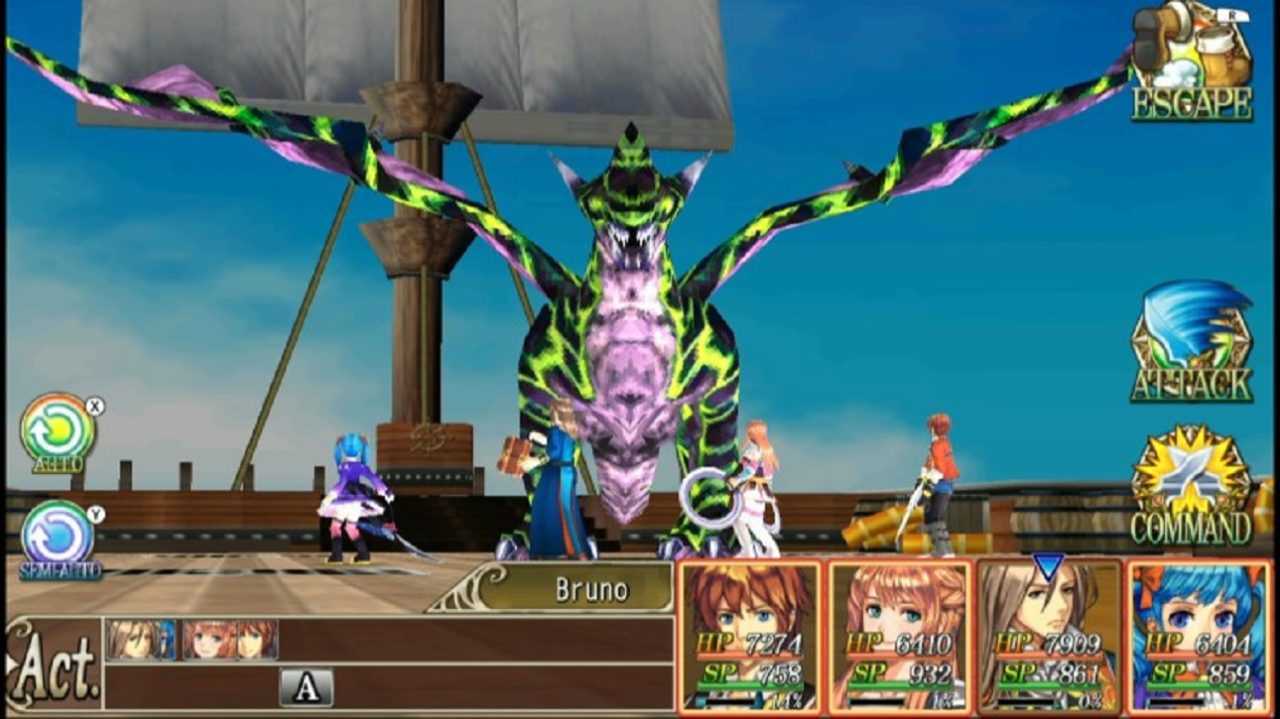 Revenant Saga is an older RPG title, one that the publisher kindly sent us a code for along with their newer releases. In case you missed it, here is a brief look. It is published by KEMCO. It is the first RPG I have ever seen with an open difficulty selection. Easy is for those who are new to the RPG genre, Normal is for more experienced players and hard is for those who want more of a challenge.

The story starts out with meeting the protagonist, Albert, whose parents just apparently died of the plague. Shortly Anna comes in and you find out her parents also have the plague. Enter Dr. Moreau who oddly resembles Scrooge McDuck, and he will explain that anyone who spends too much time with someone infected by the plague will also become infected. Albert is willing to do anything to save his friend Anna. Dr. Moreau will explain to Albert that he believes he has a cure for the plague, and just needs Albert’s help. Dr. Moreau has only tested it on animals and half of them still died. He wants Albert to be the first Human test subject; that sounds legit, right? I mean what could go wrong? Other than you are going to wake up with a demon named Magnus inside you. There are plenty more things I could say about this game’s story but I will stop here to avoid spoilers.

One of my favorite things about Revenant Saga was when a character’s name had not been revealed they are given generic names like “old man” or descriptive names such as  “guy to the left” or “robed man”. I have got to say “guy to the left” was rude and I have my suspicions about him.  It added a kind of indirect humor to the game.

Overall Revenant Saga was a fun game for someone new to the RPG genre, as it offers the basics as well as offering a difficulty selection. The turn-based battle style doesn’t get overly complicated, however it does offer an in battle transformation system that allows the character to become stronger. The story, although entertaining, is not extremely heavy, which works for this title. Certainly, if you have not checked out Revenant Saga yet and you enjoy RPG with a retro feel to them you may want to give this game a go.