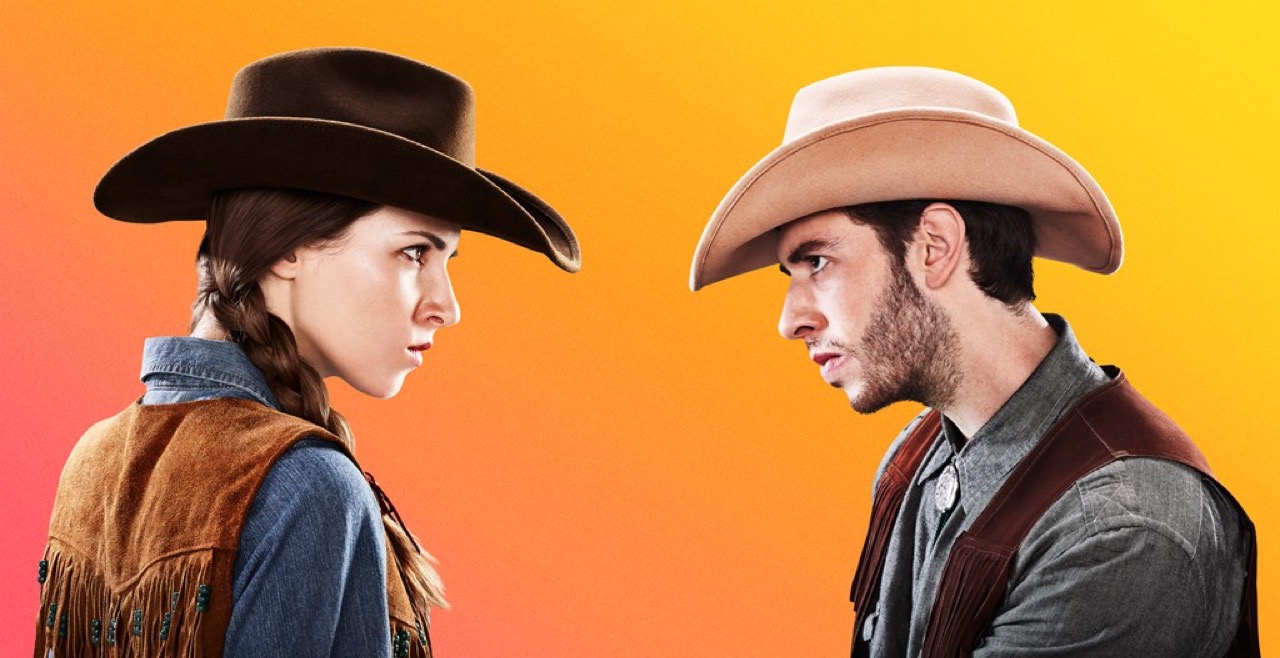 Nintendo has always created a launch title that showcases the core features of a new system.  The Nintendo Wii had Wii Sports and the Wii U had Nintendo Land, both of which utilized the respective system’s unique capabilities. Nintendo has continued that tradition with the Nintendo Switch in the form of 1-2-Switch. The title of the game does an accurate job of conveying the core features of the game: two players get together and alternate (or switch) playing various roles in almost 30 mini-games. Sometimes players will play the same game at the same time like the Cow Milking mini-game, while other mini-games require the users to switch between being on defense versus offense like in the Sword Training mini-game. Let’s take a look at the whole game and see if this mini-game compilation delivers on its goal. 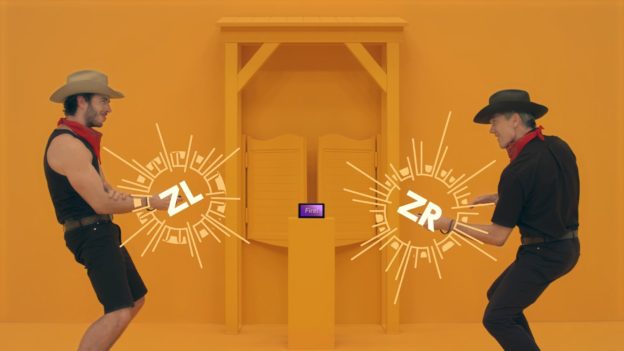 1-2-Switch is a multiplayer experience at its core. Yes, the mini-games can be played with just one person if you want to try them out, but there’s almost no replayability. Wii Sports and Nintendo Land had plenty of depth to the various mini-games that kept me coming back for hundreds of hours. Honestly, the “mini-games” in 1-2-Switch may be more accurately called micro-games or mini-micro-games. Most of the experiences in the game really don’t warrant revisiting a second time. Even some of the best mini-games like the Ball Count game, don’t offer enough variety. Sure, each time you play the Joy-Con’s HD Rumble will simulate a different number of metal balls inside the controller, but that’s really about it. 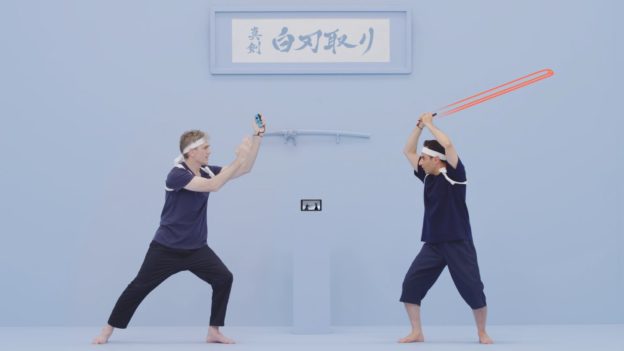 The multiplayer in 1-2-Switch is the main draw and for what it’s worth, I did have some fun playing this with friends for about an hour. We played all of the mini-games and got a good feel for all of the content. We could’ve done another round or played the Shuffle mode (which randomizes the order of mini-games), but we really saw everything there was to see. The game does a good job of utilizing HD Rumble and the other capabilities of the Switch, but it really fails at creating a fun experience in the long-run. 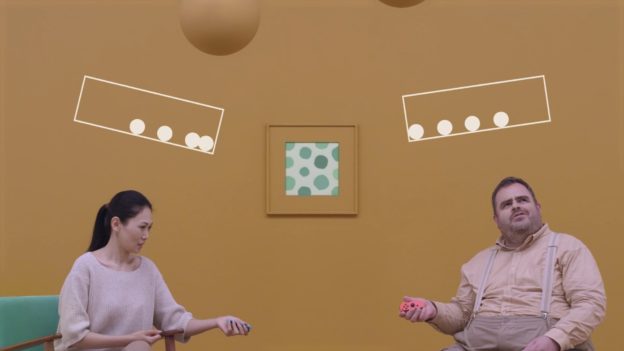 Overall, I really can’t say I’d recommend getting 1-2-Switch, especially at its current price point of $39.99. I’m not sure if it’s worth buying for $9.99, honestly. If you’re only getting about an hour of entertainment, that’s really not that much of a value. Some people will have more fun with the game than I did, I’m sure, and you can always play with new people each time, but it will lose its appeal very quickly. Now, 1-2-Switch isn’t a total mess, it’s a super accessible game that really allows anyone to play, even without looking at the TV screen or the Switch’s screen. The interface in the game is well-polished, and the tutorial videos for the mini-games are well-produced, but you’ll be hard-pressed to find many positives in 1-2-Switch beyond the presentation.

The interface in the game is well-polished, and the tutorial videos for the mini-games are well-produced, but you’ll be hard-pressed to find many positives in 1-2-Switch beyond the presentation.