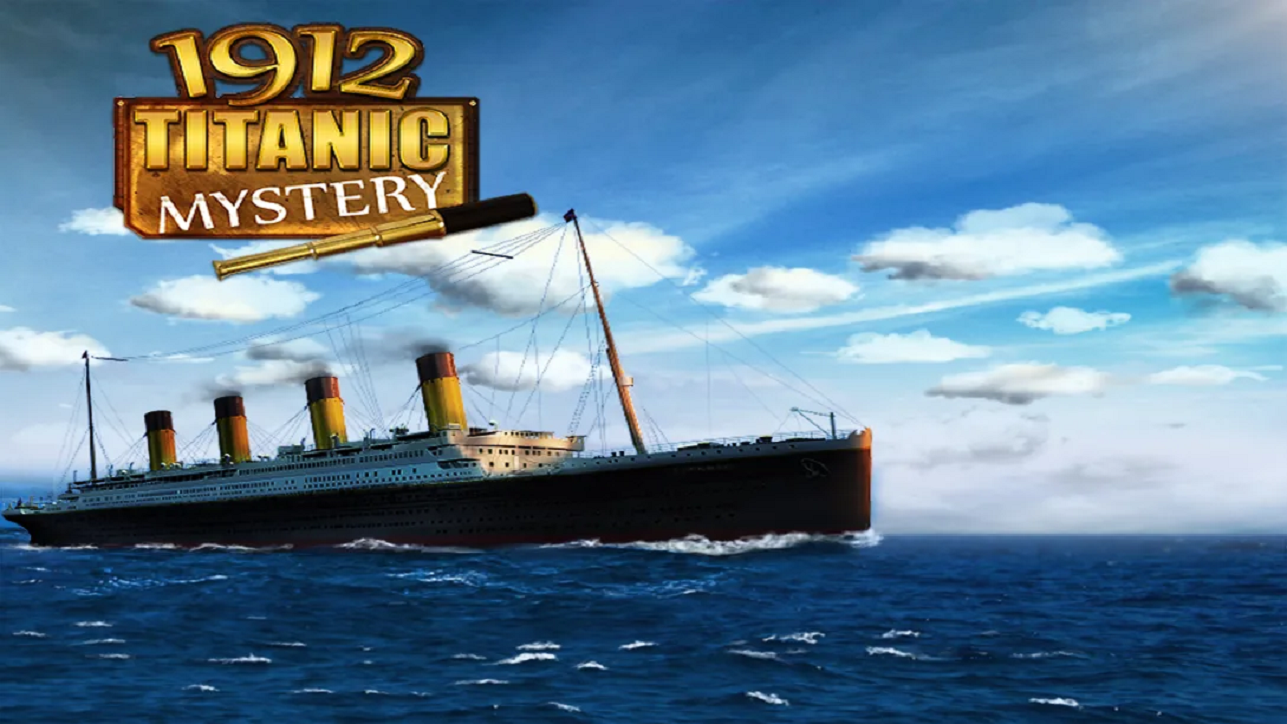 1912: Titanic Mystery can make for an entertaining weekend if you’re a fan of hidden object games. That said, this isn’t among the top-tier in the genre, so you’ll want to be an existing enthusiast for this to be an enjoyable buy.

The story takes place on the Titanic II, a replica of the calamitous cruiseliner. A bomb has been set, and you’re the only one who can stop it. The reasons for this sabotage (and why you alone can fix things) will slowly become clear as you acquire hidden diary entries. Without spoiling anything, the story is a bit uneven. It jumps tones and stretches plausibility at points. Also, I didn’t notice an attempt to tie in the messy locales to the plot. But it serves its purpose in keeping you going until the end, which for my wife and I, took just over five hours. 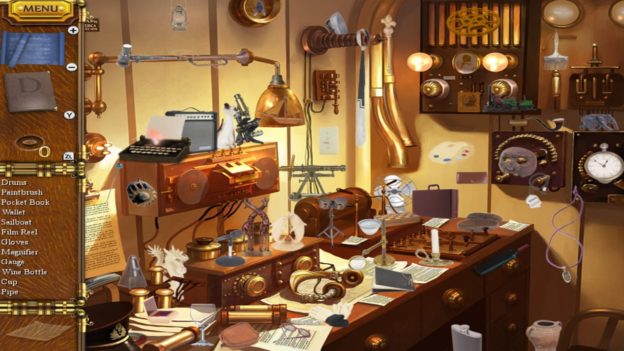 If you think this game looks familiar, you may recognize it from prior Nintendo hardware like the Wii and DS, where it was known as Titanic Mystery (no year). It’s a nearly 10-year-old game, and the visuals reflect this. So keep your expectations modest. The presentation is fine, no more, no less, with some pretty good music to complement.

The formula doesn’t change much over the course of the adventure. In each locale, you’ll find 10 of the same items, then find a variety of items, and then conclude the round of gameplay with one of a handful of puzzles. The first wave is usually quick and easy, while the midsection (the real meat and potatoes) is the most fun. The end puzzles can vary quite a bit. At best, they remind me of something I’d see in Layton; at worst, they just seem like a way to pad time. Spotting the differences in near-identical pics is one of the best ones, and best matches the overall gameplay.

After each round, you’ll take to one of the ship’s crew and often get a note from the mysterious bomber before moving on to a new locale. The discourse can be quite interesting, often citing historical facts about the original Titanic. There’s a measure of non-linearity in the locale selection as well. 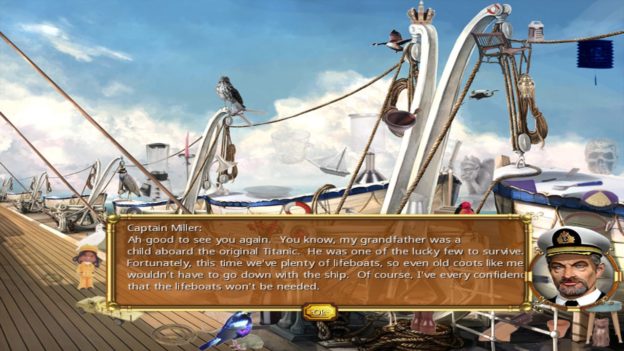 The real issue here winds up being repetition. A ship as huge as this has lots of potential areas to explore, but you’ll end up revisiting the same spots. While items to find can change, they don’t always. This implementation doesn’t reflect the utmost effort. Even the puzzles can be variants, and one was outright identical! This hurts initial play and any potential replay.

Add in quirks like the occasional typos and text being blocked by the box it’s contained in, and 1912: Titanic Mystery comes off a tad sloppy. Something it could probably get away with in 2012, but less so on the Switch in 2021.

Beating 1912: Titanic Mystery has left me mixed. The game has many issues but was still fairly entertaining despite these. I’d say it’s an okay release overall, presuming you’re a genre fan who hasn’t already played it.

Beating 1912: Titanic Mystery has left me mixed. The game has many issues but was still fairly entertaining despite these. I’d say it’s an okay release overall, presuming you’re a genre fan who hasn’t already played it.