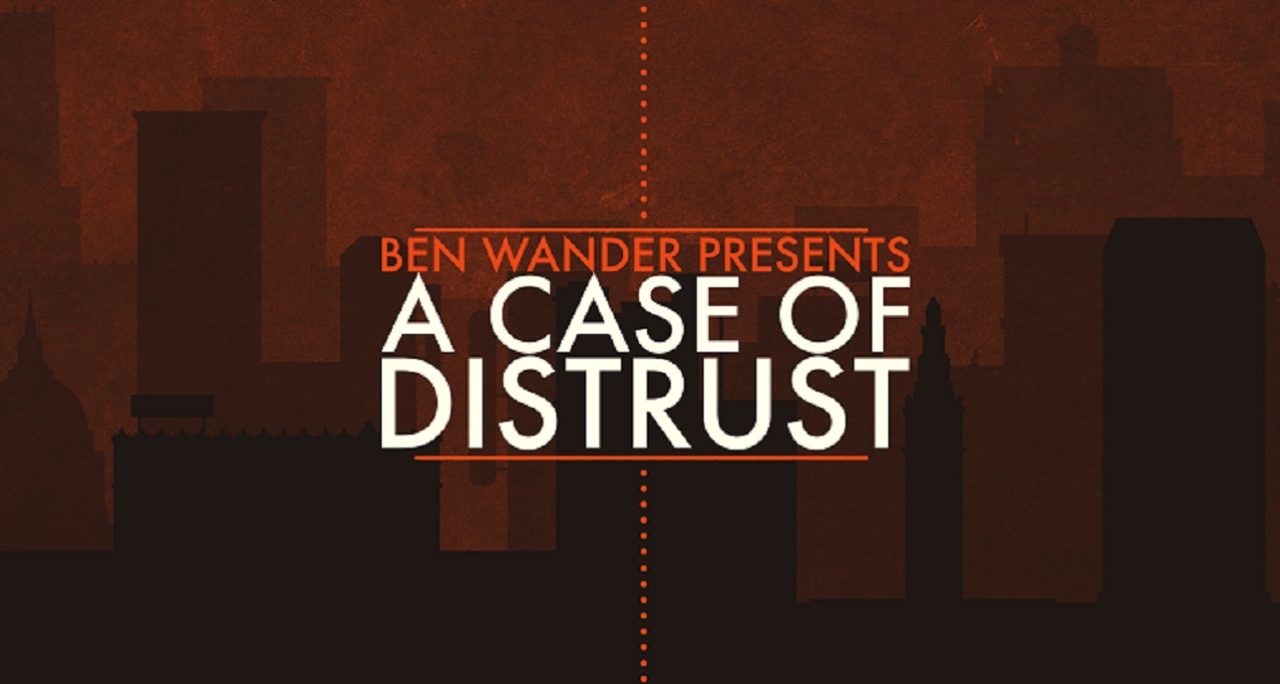 A narrative mystery might be an uncommon experience on the Nintendo Switch, but A Case of Distrust pulls it off rather well. 1924 San Francisco, here we come.

In some ways, this title reminds me of games I used to play of my TurboDuo way back in the day, like Sherlock Holmes: Consulting Detective and J.B. Harold Murder Club. It lacks the great voice acting of those older releases, sadly, but retails for just $14.99. It’s not terribly long though, taking me less than three hours, so keep that in mind. 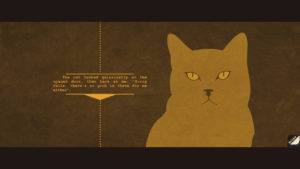 What starts as a seemingly straightforward private eye hire soon turns much more serious. To go too much beyond that risks spoilers, but I can say that it involves murder – the intro shows a chalk outline after all.  A Case of Distrust will keep you turning the pages, as it were, in the early goings. There’s a good number of discussions that take place, but the game does pretty well at keeping track of things with basic reminders. Your case summary, evidence, and witness statements are accessible any time in-game. Still,  you may find yourself wishing to jot down just a bit more. Just don’t wind up like me and misplace your brief notes. 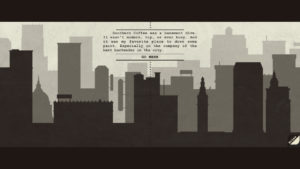 I found the story did eventually stall somewhat, approximately two-thirds or so the way through. This was probably around the time I was questioning suspects with means, motive, and opportunity in mind. Pacing isn’t uncommon in plot-heavy games with lots of writing, but I still feel it’s worth mentioning. I think I narrowed it down to a key reason.

My ultimate concern came from running into a few instances where genuine contradictions did not register as valid. In other words, though true, they weren’t what the game was looking for. For instance, a suspect told me her marriage wasn’t unhappy. I reminded her that she suspected her husband of infidelity, yet she said that had nothing to do with it. Um, how do you figure? 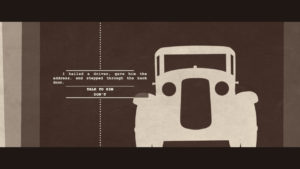 Though unimportant to the main story, some of my favorite times during A Case of Distrust came from discussions with taxi cab drivers. A lot of the 1920s flavor came through these chats. Some of the era’s topics were more serious, like bigotry. Others were lighter and fun. How often do you hear of folks dancing to the Turkey Trot or watching Felix the Cat? Good stuff.

A Case of Distrust looks stylish, though quite reserved. Colors and details are deliberately limited. Of course, you could argue that novels have few, if any pictures. Still, these visuals will probably split opinions more than most. I enjoyed the fitting music, but in handheld play it’s too soft without headphones. Conversely, some of the sound effects are too loud. I wish there was a way to adjust the volumes independently. 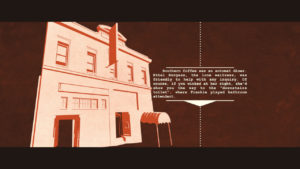 A pretty good release for the bookworm crowd, A Case of Distrust will keep you entertained, even if it’s only for a few hours.

A pretty good release for the bookworm crowd, A Case of Distrust will keep you entertained, even if it’s only for a few hours.