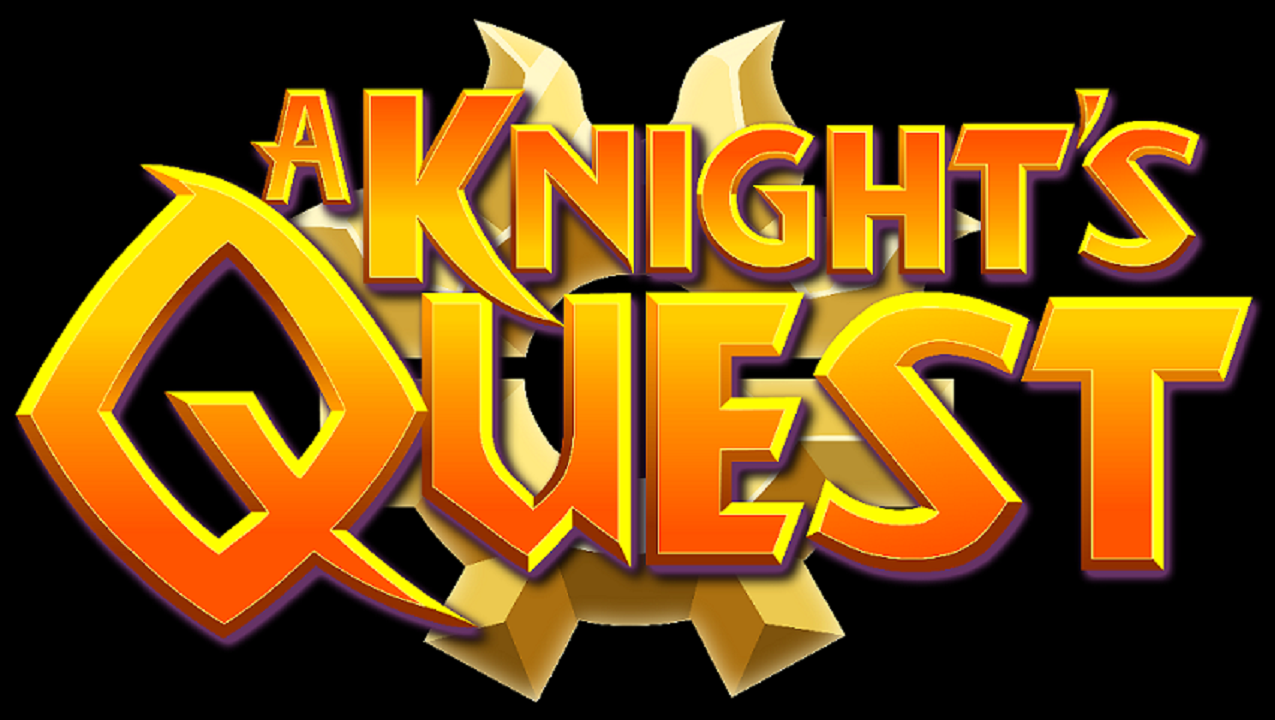 A Knight’s Quest is an action-adventure, puzzle platformer that takes a ton of inspiration from The Legend of Zelda series. With plenty of Zelda alternatives already on the Switch, how does this one stack up?

Players take control of Rusty, known around his kingdom as being a bit clumsy. As he’s out for a casual day of fun, he stumbles into an adventure, putting the kingdom at risk. In an attempt to fix his error, of starting a destructive chain of events, he accidentally gains control of legendary ‘spirit powers’. With the help of his friend Valy, the brains of the two, they come up with a plan to save the kingdom from destruction. In the beginning, Rusty starts off with a wooden shield and sword, or as he calls it his “wacking-stick”. The further he gets in his adventure, the more powerful his weapons become. He also meets a vast cast of interesting and humorous characters.

The game is set in medieval times, aside from a few minor things that make it seem more modern. On top of his hair that looks very much like that of Phillp J. Fry (Futurama), Rusty wears a pair of headphones to communicate with Valy. He also has a metal arm. Some of the language Rusty uses gives me vibes of an 80s surfer, as he often uses words like “rad” and “bodacious”.

Knight’s Quest, does a great job of keeping a serious storyline while working in funny moments! Aside from the main quest, there are side quests from other members of the kingdom. Completing them does not come without rewards. For instance, if you help the blacksmith restart his fire, in return he will upgrade your weapons, as long as you have the right materials.

During the adventure, you will come across slimes. They hum a rather annoying tune to help you know they are nearby. Collecting them not only stops the annoying humming but if you collect enough of them they can be traded for bag space. Which is helpful because starting off you can’t hold too much.

I have just a few minor complaints. Some of the voice tracks are a little repetitive. Rusty makes the same odd “whoo” sound whenever he jumps. As for enemies, they all just made a growling noise; some just feel uninspired or almost out of place.  It would have been nice if in cut scenes there was a voice to go along with the dialogue, rather than the babbling that’s there.

Another oddity is the damage taken. For example, you take damage from accidentally walking into a torch, but you never receive fall damage. It seems kind of odd that the torch would hurt you but falling doesn’t. It just doesn’t seem to fit the fun tone of the game. The game does have an autosave feature, but the option to save when you wanted would have been welcome.

A Knight’s Quest music is upbeat and sets an adventurous tone. There are parts of the game where the music just ceases, leaving the atmosphere feeling blank. Luckily, while noticeable, these types of events were few and far between.

Although it seems clearly inspired by The Legend of Zelda series, A Knight’s Quest forms its own footprint. Despite a few minor setbacks, A Knight’s Quest does a great job delivering a fun, light-hearted adventure. Its funny storytelling sets it apart and makes a welcome addition to the Switch library. Genre fans should certainly check this one out. 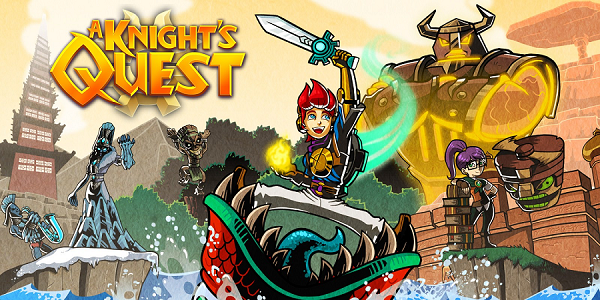 Although it seems clearly inspired by The Legend of Zelda series, A Knight’s Quest forms its own footprint. Despite a few minor setbacks, A Knight’s Quest does a great job delivering a fun, light-hearted adventure. Its funny storytelling sets it apart and makes a welcome addition to the Switch library. Genre fans should certainly check this one out.