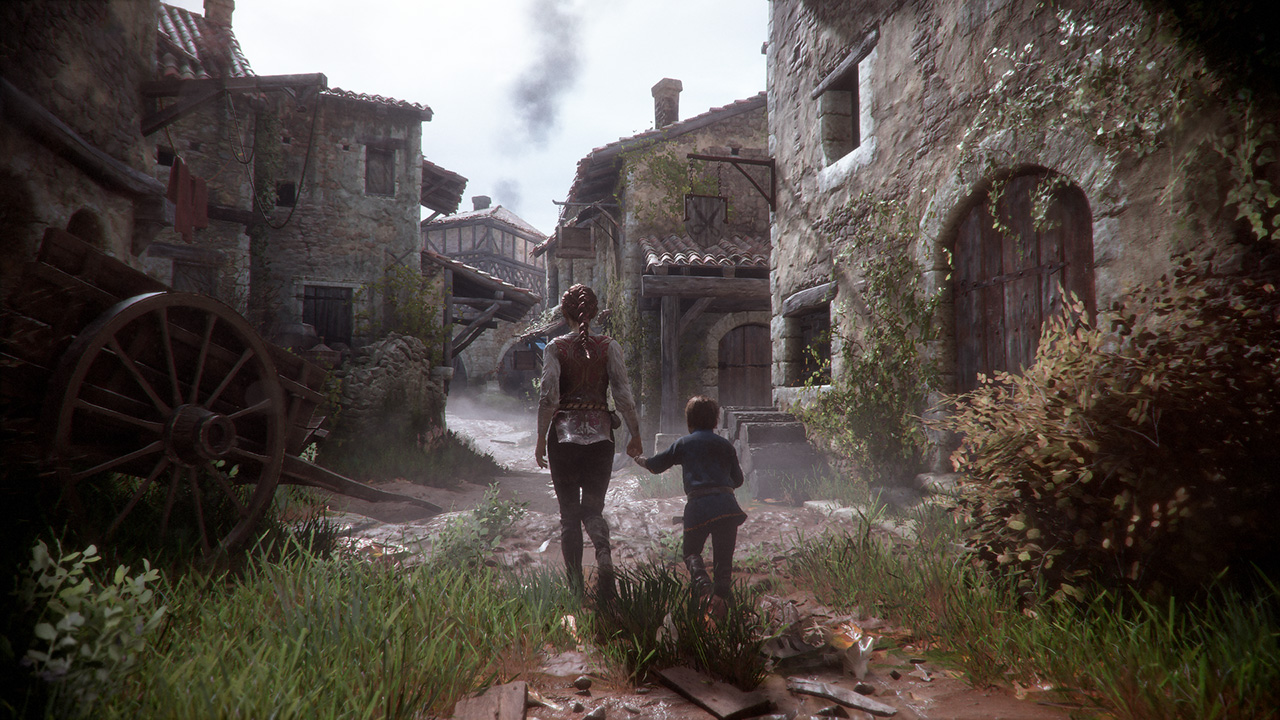 By Kirstie Summers  •  9 months ago

After its 2019 release on PC, PS4 and Xbox One was met with critical acclaim, A Plague Tale: Innocence has now come to the Nintendo Switch. A Plague Tale: Innocence – Cloud Version tells the story of Amicia de Rune and her brother Hugo as they flee the French Inquisition who have murdered their parents and are hunting them down. As well as avoiding the soldiers, you also have to be wary of the terrifyingly organised plague rats infesting the land.

For the majority of the game, you play as Amicia, armed with a sling and entrusted with the care of your sick little brother. You use this to shoot rocks at objects, such as breakable chains and locks you can break to clear your way forward or create distractions, as well as attack soldiers directly. Later in the game, you learn certain alchemical tricks to create potions to start or douse fires, cause explosions or put guards to sleep. 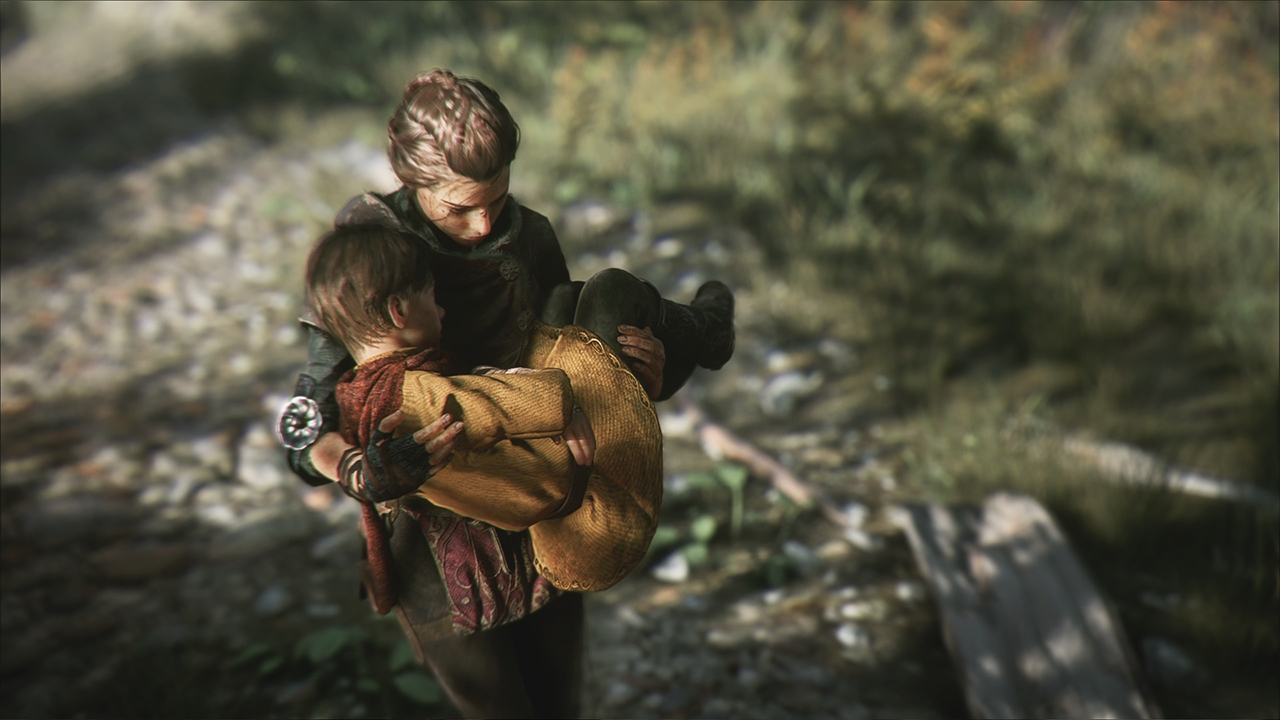 In the final few chapters, as Hugo’s illness crosses a threshold, you also gain the power to control the plague rats. This is not only a decent plot twist in an otherwise believable historical setting, but also adds something to the mechanics that makes it stand out from similar games that don’t incorporate magic.

As well as being a stealth-focussed survival game, A Plague Tale: Innocence – Cloud Version is effectively a puzzle game. You have to figure out how to use the tools at your disposal in any given area to sneak through various rat- and inquisition-infested locations without being captured or bitten.

Even the action sections have a puzzle-solving element to them. While there are usually clear ways you can engage with an enemy, there are often multiple ways to get by that will have different results; for example, in attracting the attention of other soldiers or hordes of rats. 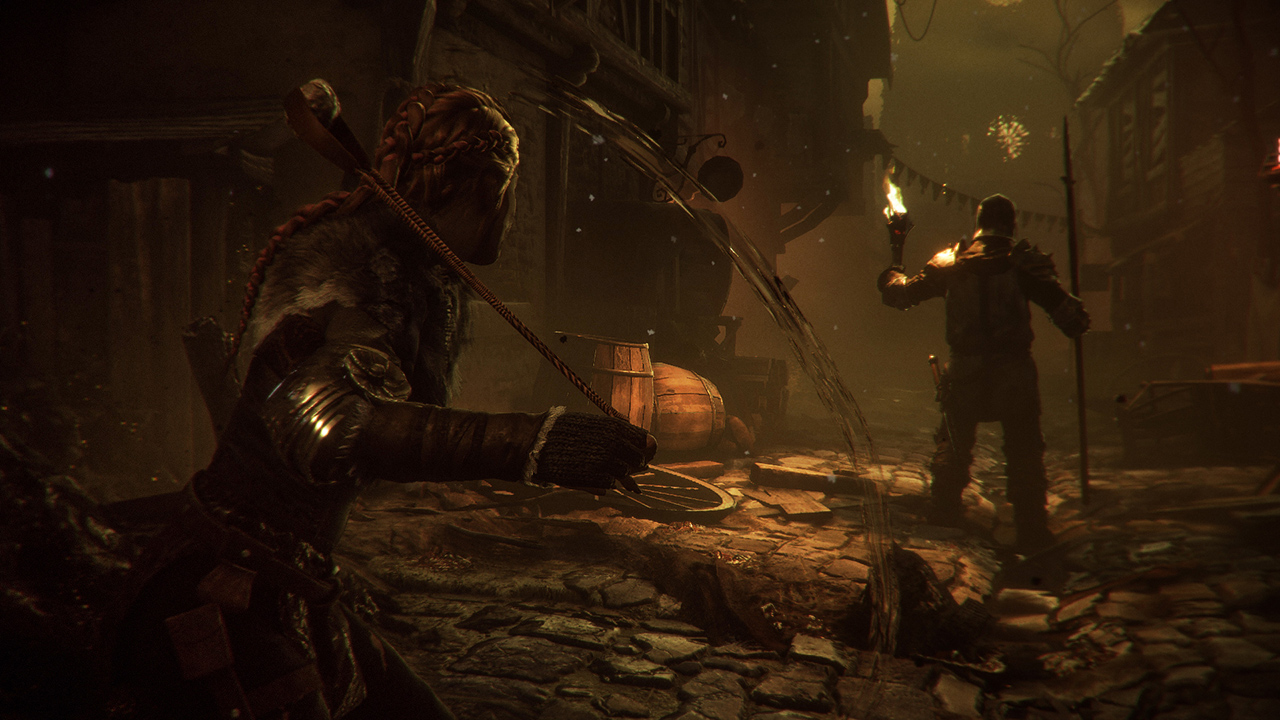 A Plague Tale: Innocence – Cloud Version is a fantastically constructed game that absolutely deserves all its critical acclaim. It has a rich story that is at once dark and grisly yet hopeful. The characters are incredibly well-written. It’s easy to connect with them and care about their wellbeing as you discover more about them. They’re also realistic in the sense that they have flaws, and you watch them grow as they learn from the world around them and bond with each other through their shared traumatic adventure.

The design is gorgeous. It blends stunning vistas of 14th century castles with gruesome roiling hordes of blood-drenched rats. A lot of attention to detail has gone into the background. The Easter eggs you can find scattered around are meticulously well hidden and very sweet. For instance, Hugo’s passion for flowers is established early on and you can keep a record of any you find nestled away amongst the horror. 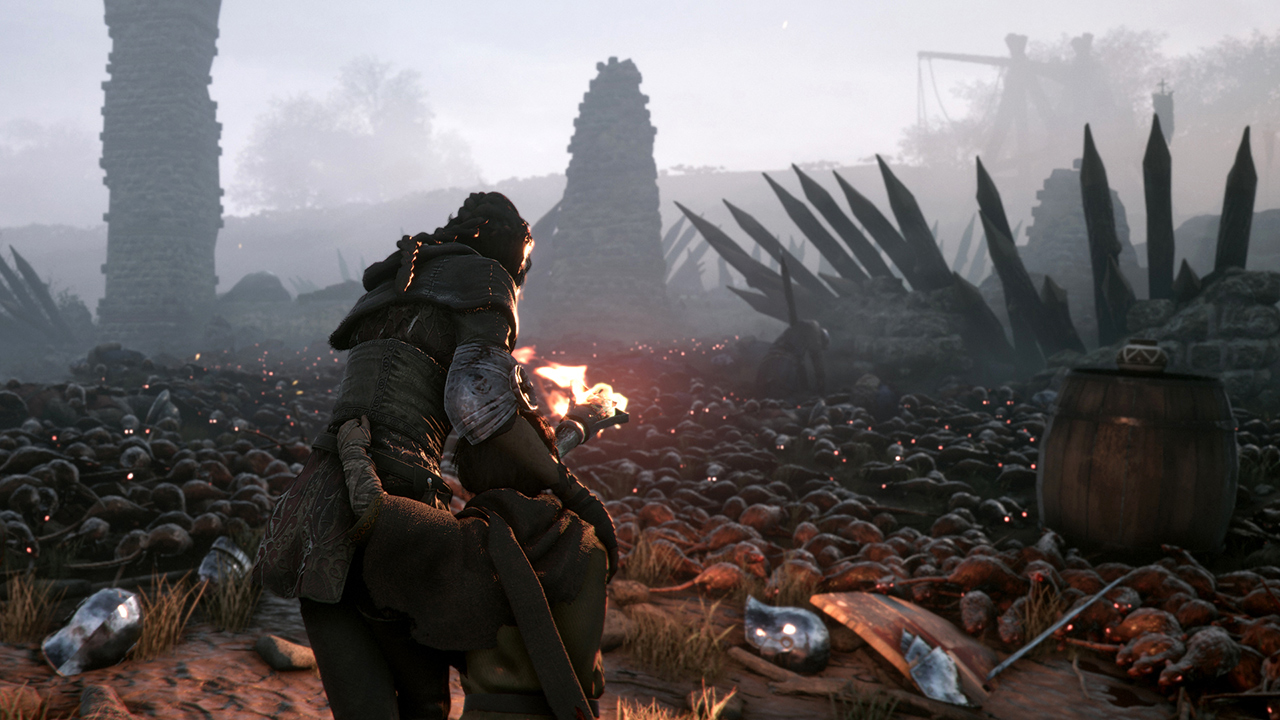 A Plague Tale: Innocence – Cloud Version being hosted in the cloud makes sense as it’s not a particularly easy game to port directly, but it does come with some drawbacks. It has quite long loading times compared to similar games. It also times you out after you’ve been ‘inactive’ for too long. On a handful of occasions when I was timed out, it was purely because of the long loading time giving me nothing to do.

This can be somewhat irritating and, particularly if you have poor network connection, can disrupt the flow of the game. However, the developers are clearly aware of these limitations and signpost warnings and updates on the first page you see when the game loads. This transparency makes it easy to forgive the occasional slow load, which I don’t personally consider to be a dealbreaker anyway. 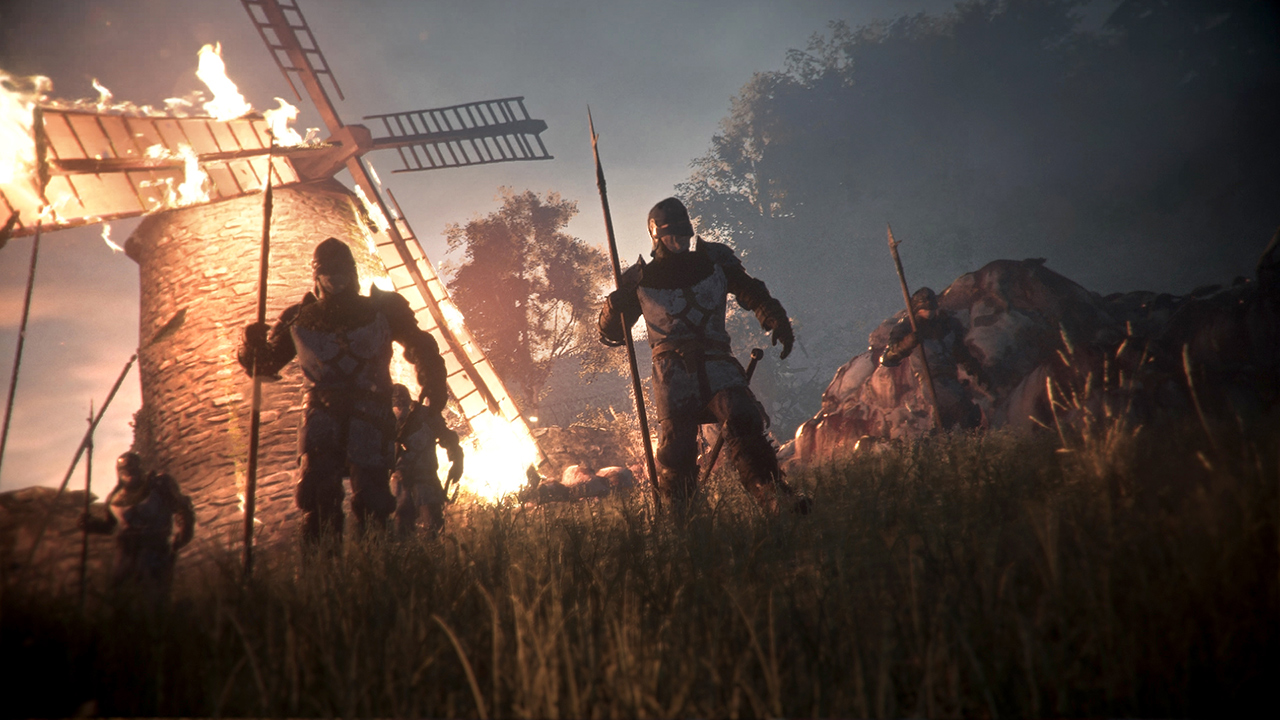 Even if these minor issues can’t be resolved by 2022, I’ve still got my fingers crossed that the planned sequel, A Plague Tale: Requiem, will see a Switch release sooner rather than later.

A Plague Tale: Innocence – Cloud Version is an incredibly well-written, well-designed immersive game that blends stealth, survival and puzzles in a rich historical setting with an intense story of family, war and magic.