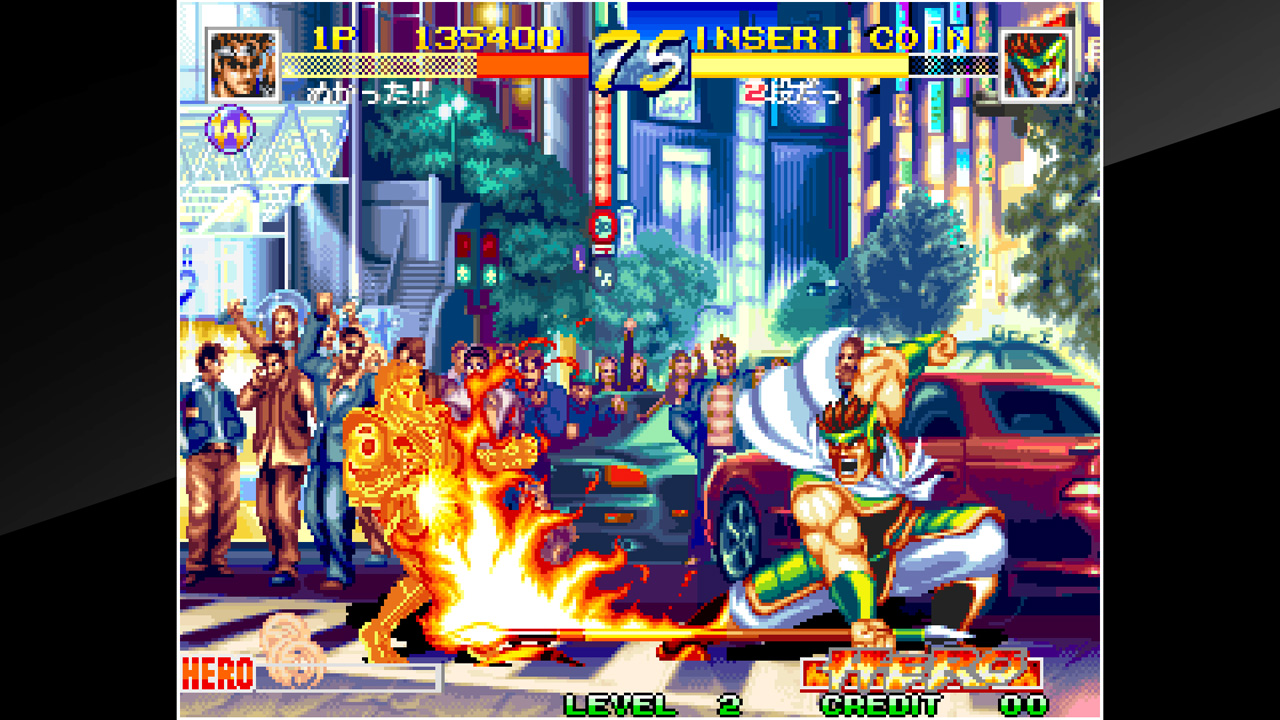 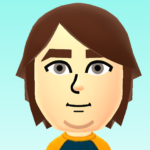 Upon given the chance to review World Heroes Perfect I did a small amount of research. I found out the characters in this fighting game are based on historical figures.

In the opening title, there are four game modes: Japanese mode classic, English original classic, high score mode, and caravan mode. At the outset, you’re given control set up which is a good chance to set up the controls to your liking or just get a good look at what each button does.

I began with English original classic. Starting the game is a small tutorial of basics. You are then taken to the character select screen. Overall there are 16 total fighters and you have 10 seconds to choose your character. Although I played as every character I mostly played as Hanzo, because his move set I liked the best. As a backup, I chose Muscle Power as I was able to usually win the matches with him that I could not with Hanzo. 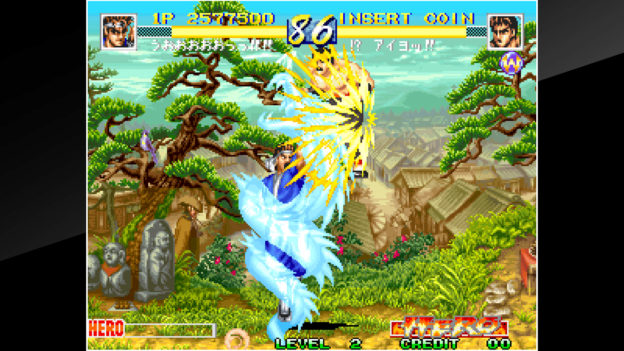 In the first few rounds, I had trouble catching on to the fast paced game; I learned pausing allows you to look at how to do each character’s special attacks, making it a little easier to win the battles. I also noticed that each character seemed to have a different amount of attacks listed, as well as some characters having a longer list of commands to do an attack.  During the battle, the hero gauge begins to fill. Once it is filled both attack and defense are higher. You can also deplete the bar entirely with the use of a special attack that does more damage than most moves, but be warned it can be blocked or dodged entirely. 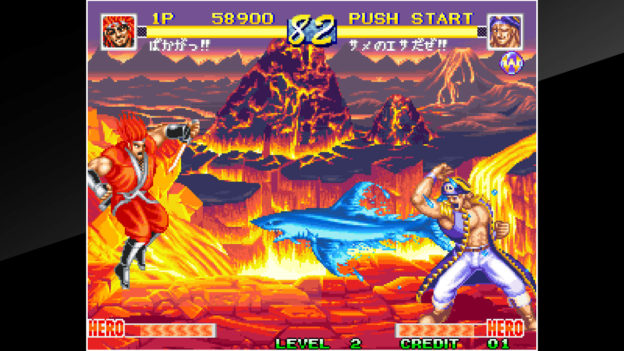 I then moved on to Japanese mode classic which plays exactly like the English. The only noticeable difference is that the characters names, stages, and victory taunts are written in Japanese. I also noticed that this version contains blood when the characters take a hit. 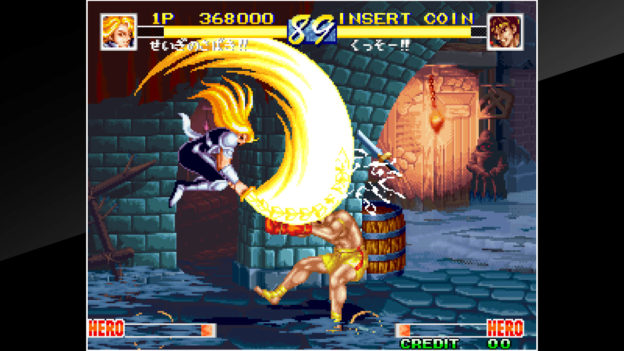 Next, I decided to give to High score mode a try. High score mode is where you try to earn as high of a score as possible. Scores are calculated by winning rounds, the time remaining in the round, and the amount of stamina in your bar. The gameplay is the same as the English and Japanese. You continue to go round after round until you lose and then it’s game over. You can then choose to enter your score onto online leadership boards. Pausing the game in this mode leads to having to restart entirely. You cannot go back to the match, so you cannot check your move set in the pause menu, which adds to the challenge. So before entering this mode, you want to make sure you know the characters moves. 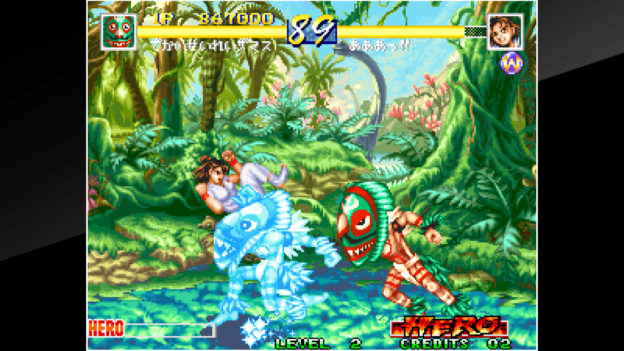 Finally, I was left with one final mode called caravan mode. This is exactly like high score mode except for this time the challenge is getting the highest score possible within a five-minute time frame. At the end of the time limit, you can once again enter your score on the online leadership board. This mode is great for players who like a good challenge and really want to test their skill. 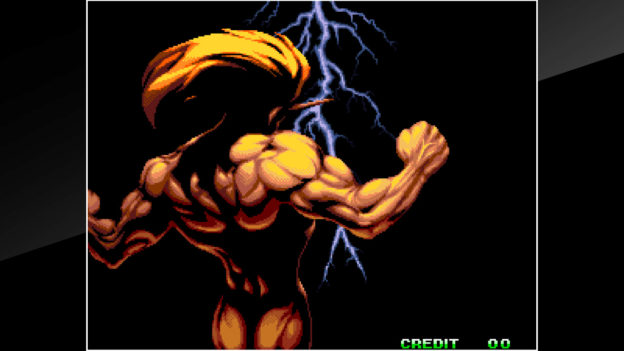 Overall, I was impressed by the multiple game modes. I found the way they worked high score mode in online ranking was a good way to add a modern touch without changing it too drastically. I found World Heroes Perfect to be a fun and challenging game.

Overall, I was impressed by the multiple game modes.