This is a tough review for me. I’m still on the fence about Actual Sunlight. Video games, for me personally, have always been an escape from reality. Something I could go to, to get away from “bad people” or forget about “bad situations”. Video games were a place where I usually had to focus on something positive, and it always helped my mindset and overall mood. But this game, Actual Sunlight, is the most hit-home depressing story I’ve ever played in my life. 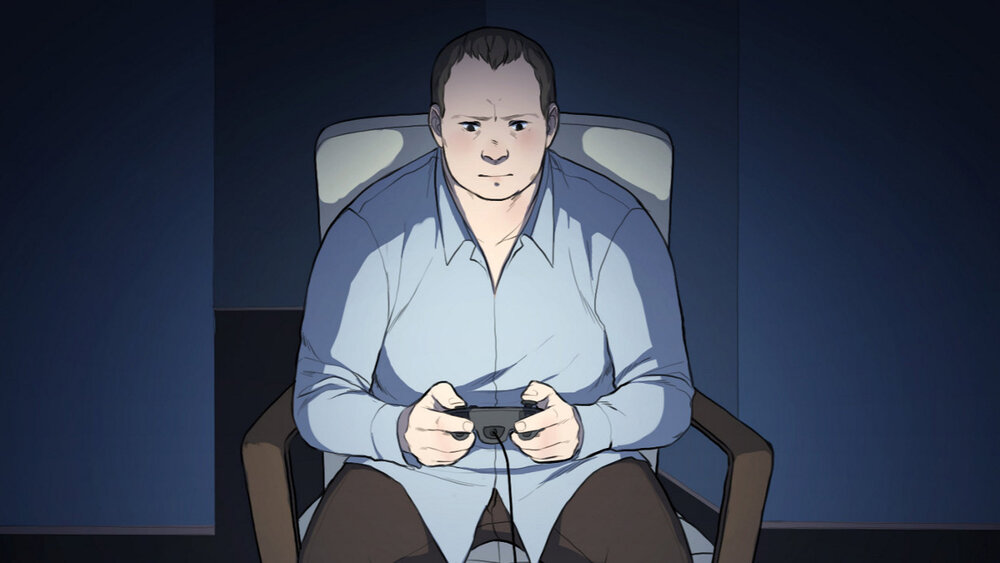 I’m just gonna be real with you. Actual Sunlights main character, Evan Winters, has hit a rut in his life. Much like I, and a lot of my peers have. Early 30’s, mundane, day to day, repetitive lifestyle. It’s something a lot of people deal with. It’s depressing, to say the least. During your couple hours of gameplay in Actual Sunlight, you will guide Evans sprite through different areas in his neighborhood and work. While walking around, you can interact with people and objects, but not in a way I’ve ever seen in any game. 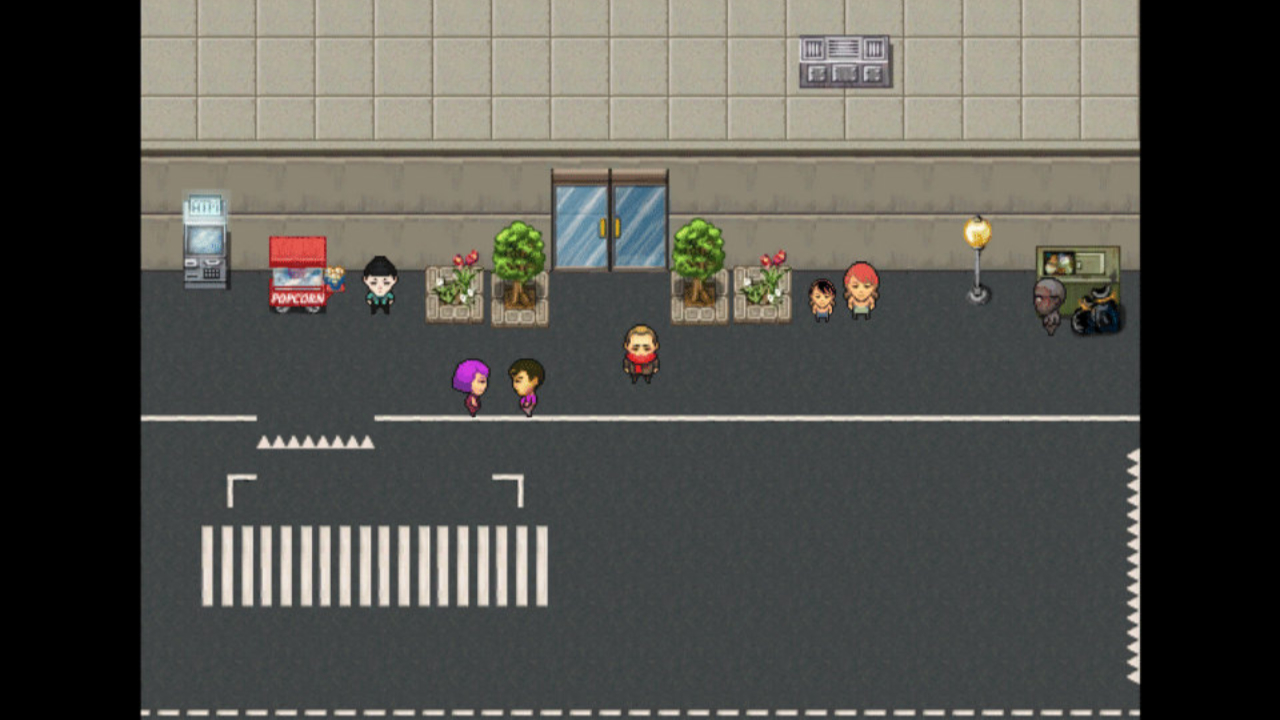 Anytime you interact with anything, the screen will be taken up with a big black dialogue box, filled with paragraphs of text. In these paragraphs are Evan’s monologues (and some dialogue) associated with whatever you interacted with. Almost everything I read was just too relatable and sad… and long. It became tedious. Especially when I would accidentally interact with something twice, and have to go through the whole thing over again. You can’t just press A or B to skip it either. The text fades into the black box at its own pace. There were just a couple times throughout the story that I remember being able to walk up and talk to a character like a normal video game. 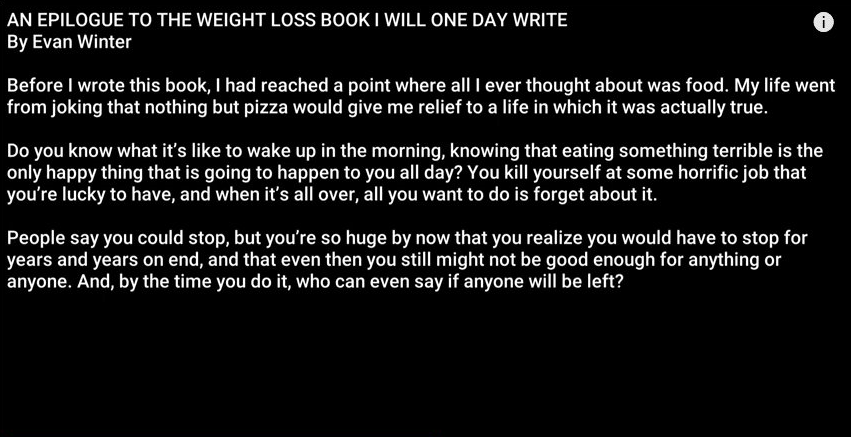 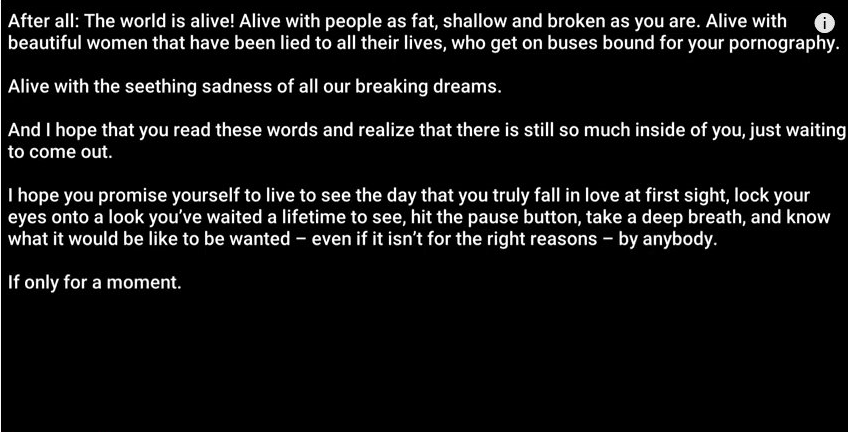 So yeah, I don’t mean to complain or offend anyone that does enjoy this game. You might understand why I wouldn’t be so keen on playing through someone else’s experience when I have my very own to live through. While the game does handle mental health, and the topic at hand very well, it’s just not an experience that I enjoyed. BUT (this is why I’m on the fence) Actual Sunlight would be a good tool for people who do not understand depression, or if they know someone going through it. 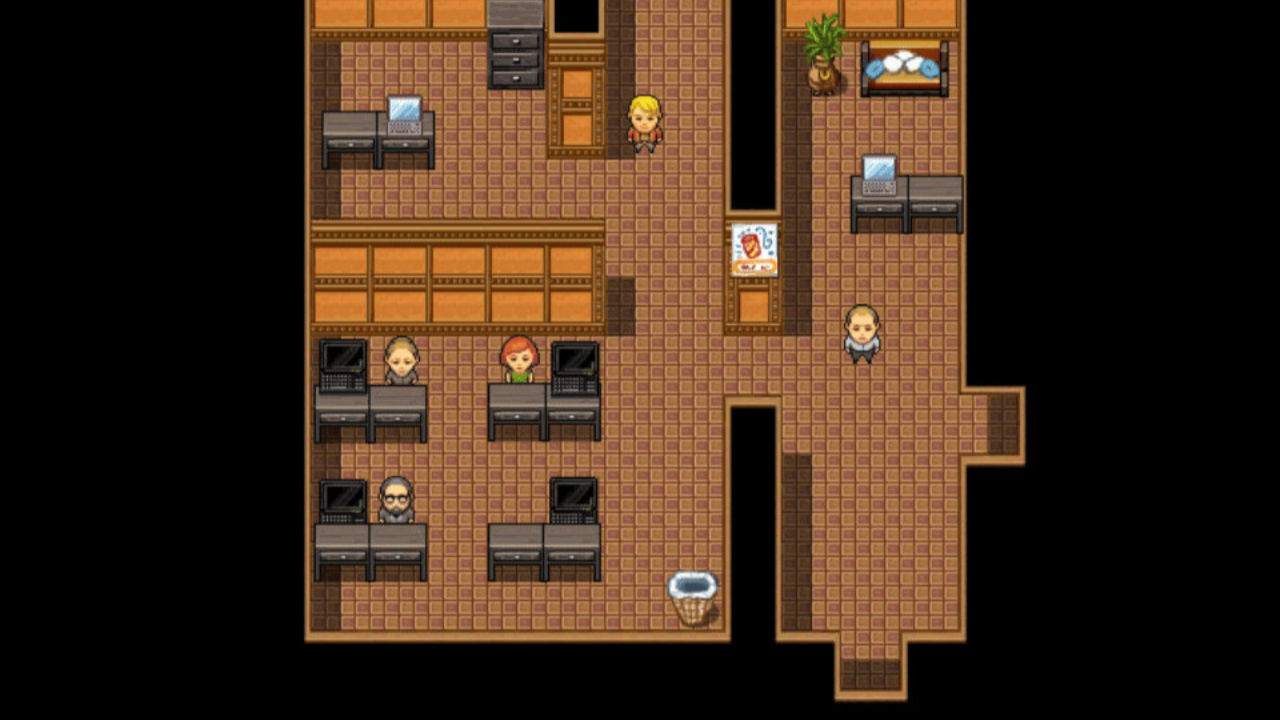 This game is so good at being depressing that you could call it art. The graphics and overall aesthetic are nothing artistic, but the feel and perspective are as mundane as you can get. And I don’t mean that as an insult. I almost feel like the music and everything was done that way purposely, to put the player in a specific state of mind, to feel what Evan is feeling, and it does the trick. And while I do feel the script is bleak, I can’t deny that the writing is great, and some of the long monologues are worth reading. 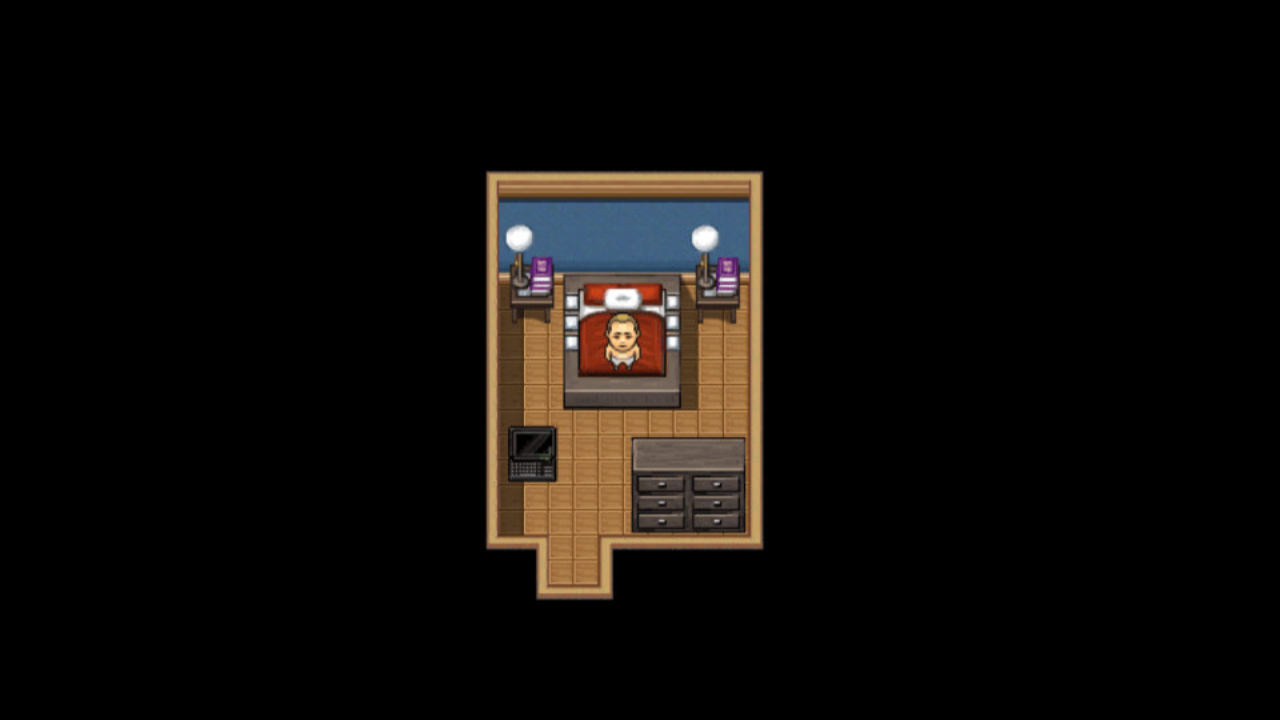 You could say that Actual Sunlight is more of an interactive story than a game. But I’d like some more interaction and less story. It would have even been cool to have goals or something to build Evan up and make his life better; I probably could have gotten into a game like that. But like I said above, this game can be used as a learning experience for others, or hey, if you’ve for some reason ever wanted to feel what depression is like, now’s your chance… Actual Sunlight is available on the Nintendo Switch eShop for $9.99.

I get that this is more like an interactive story than an actual game. But I’d like some more interaction and less story. The reality of Evans’s life is just a little too close to home for me, but this would be a good learning experience for someone trying to understand depression and other mental health issues.