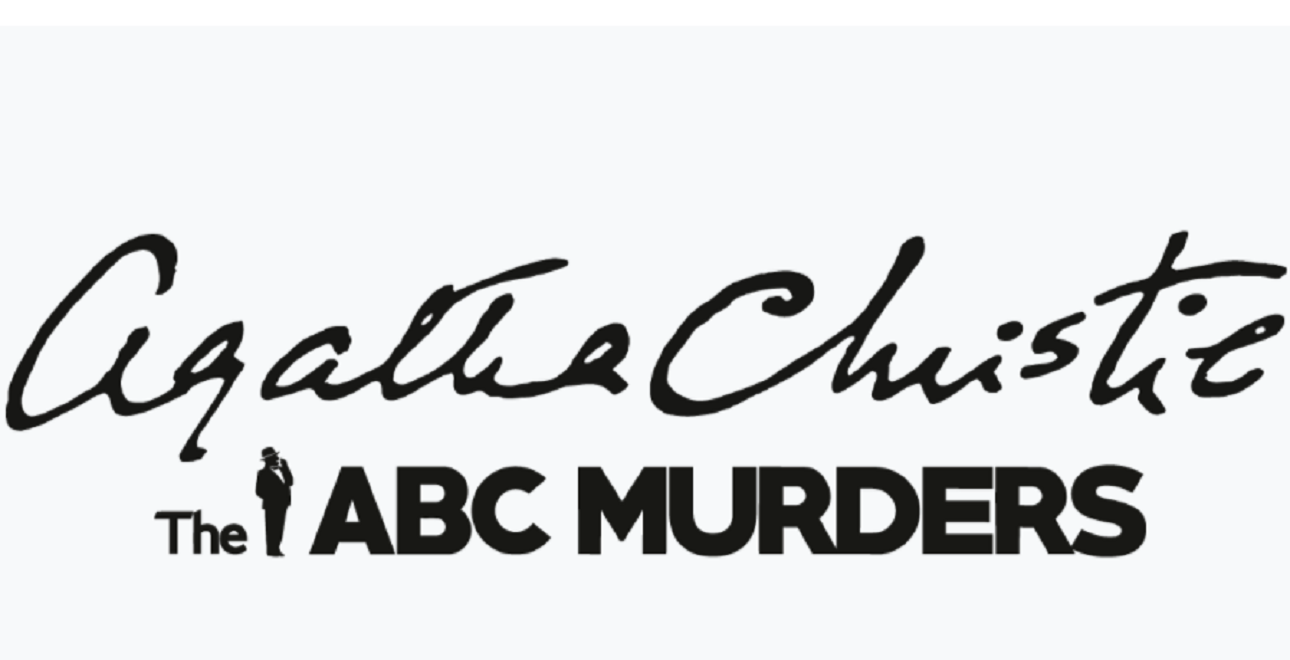 Based on the classic novel, Agatha Christie – The ABC Murders is a unique graphic adventure. You take control of Detective Hercule Poirot (usually from a third-person perspective) exploring a handful of areas in the UK during your murder investigation.

If you haven’t read the book, you may want to before playing this game. Even though I don’t find it the most memorable of Christie’s writings, I’m glad to have the book in my collection. And I’m glad to have this game. It’s a flawed yet enjoyable outing, albeit one that’s a bit shorter than I’d have liked. My wife and I clocked just over five hours to beat it.

Part of the brevity stems from areas having limited points of interest. Which then leads to a limited inventory. I craved more to interact with, especially in the context of a detective adventure. I’d have gotten a kick out of hearing Poirot make observations, even on ordinary sights.

While on the subject, I’m happy to say every character’s fully voiced. The strong vocals make the game feel lively, despite the corpses piling up. This choice adds a tremendous amount of value to the package! You can equip subtitles, so you don’t miss a word due to the accents.

Some of the puzzles put Poirot in a first-person perspective. Here, you’ll rotate around and zoom in on objects, usually in a self-contained way. This is because if you exit out before finishing, you’ll need to start from scratch on your return. This decision doesn’t lead to an excess of repetition, but it does some. It’s a different approach, but not a better one.

Repetition also occurs when you need to examine each letter from the killer. Their typewriter has defects, and picking these up the first time was fun. But by the third, I started to wonder why I was still doing it manually, as they didn’t change. I’d have preferred watching Poirot figure it out. Passive, yes, but I never like feeling as if my time is being wasted.

It’s a balancing act, though. For instance, observation scenes can go by quickly. In these, you observe those you’re interviewing and read their body language to gauge their mood. A sound idea, but since the cursor shrinks as you get close to points of interest, it’s also relatively easy. I wish there were an option to disable it.

One option that is available is an in-game hint system. It has time limitations, so you can’t spam it. The puzzles range in difficulty, and we only had occasion to reach for a hint once. But if you’re less experienced with games like this or want to play it simply to enjoy the story, it’s a thoughtful option to point you in the right direction.

With a smaller inventory, the timeless puzzles the genre is known for appear less frequently here. But this game does make you think. “Little grey cells” have you answering questions that Poirot is pondering by examining evidence you’ve collected. As an early example, if Poirot is wondering, “Is theft the motive for the crime?” you sort through a handful of clues to pick out the couple that proves yes or no. It’s a rewarding setup.

Cel shaded visuals aren’t’ what I think of for a game like this, and they look a bit odd up close. But when the camera’s moving from a pulled back angle, it works, and the game looks nice. Some areas are unscored, making for a quieter game, less the voice acting. It controls okay, but the lack of handheld play for a game like this is pretty shocking! It rightly deserves a call out.

Trophies and ego points (for acting as Poirot would) provide a smidge or replay incentive as you’re unlikely to get them all on your initial playthrough. That said, I’m not in a rush. One playthrough was enough to satisfy me.

A different kind of point-and-click adventure, Agatha Christie – The ABC Murders has both highs and lows on the Nintendo Switch. But it’s the quantity and quality of speech that pushes it over the edge for me, despite the inexplicable lack of handheld play.

A different kind of point-and-click adventure, Agatha Christie – The ABC Murders has both highs and lows on the Nintendo Switch. But it’s the quantity and quality of speech that pushes it over the edge for me, despite the inexplicable lack of handheld play.