"Need I remind you what happens to nosy agents?"

It’s because of games like the award-winning Agent A: A Puzzle in Disguise that I fully embrace ports from mobile devices. What began as a wonderful little puzzle game for iOS and Android is now a wonderful large-screen puzzle game for the Nintendo Switch, ready to be solved with the help of those in the room with you. It’s impossible, it would seem, to be in the same room with this game and not want to help.

You are Agent A, and your mission is to infiltrate the lair (by which I mean the fashionable oceanside hideaway) of Ruby La Rouge to put a stop to her evil plans, whatever those may be. 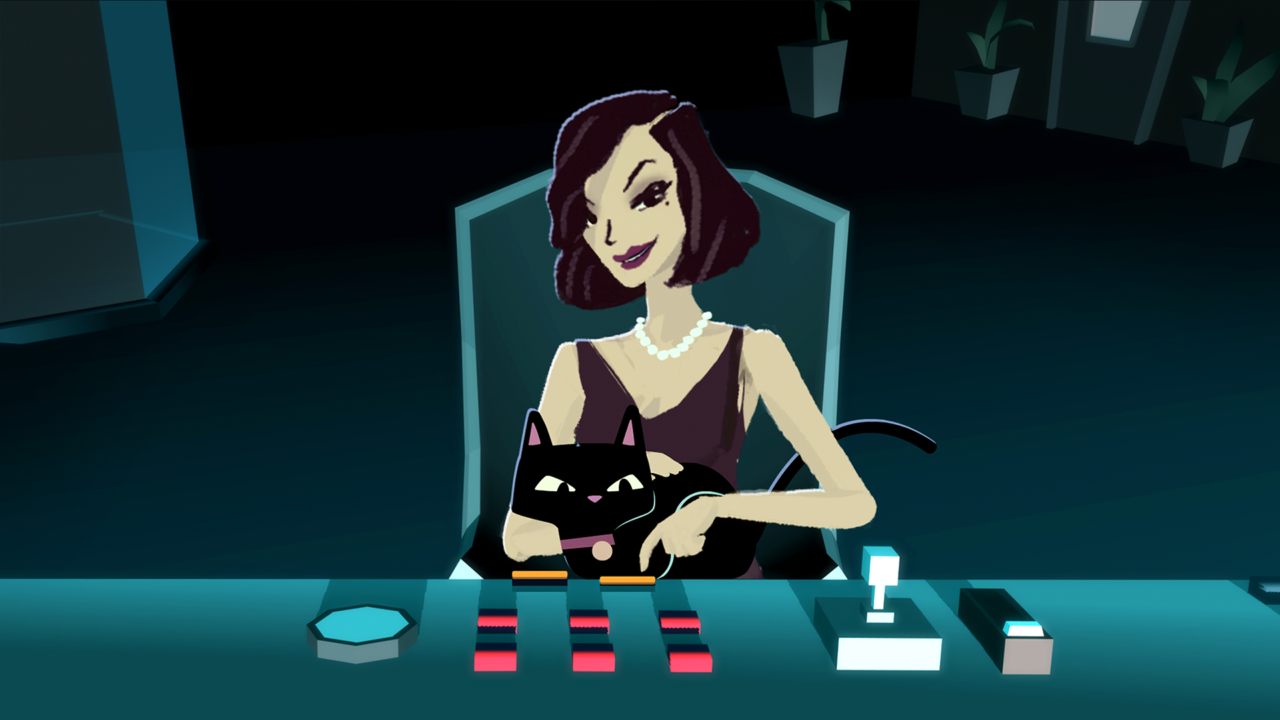 Styled after ‘60s spy-capers, the evil plans are secondary to the flair with which they’re revealed. As such, the visuals in Agent A are presented with bold colors and crazy angles that work much better on the large screen of your TV than on the smaller screen of your iPhone. The game is still playable with your Switch in handheld mode, although some of the clues may be harder to find.

Back to your mission, you’ll infiltrate Ruby’s lair within the first few minutes only to find out she was aware of your pending arrival. She traps you and makes her escape, so the first “chapter” of the game involves you figuring out how to get out of her place. 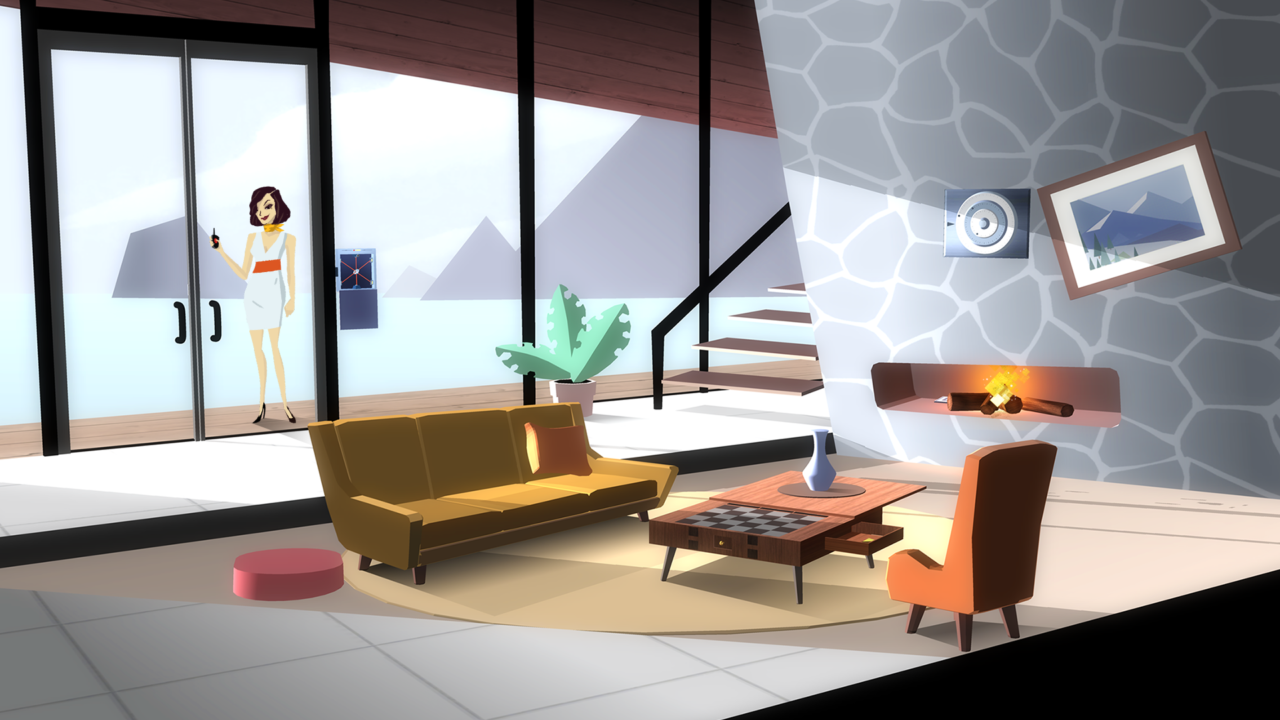 The great thing about the lairs of ‘60s villains is they’re chock-full of clues and complex devices to help you do just that. Of course, there’s a cat. There’s a fireplace with hidden objects. There’s a giant fish tank. Eventually, there will be a lighthouse and a submarine and all manner of ridiculously large computers with lasers and radar. 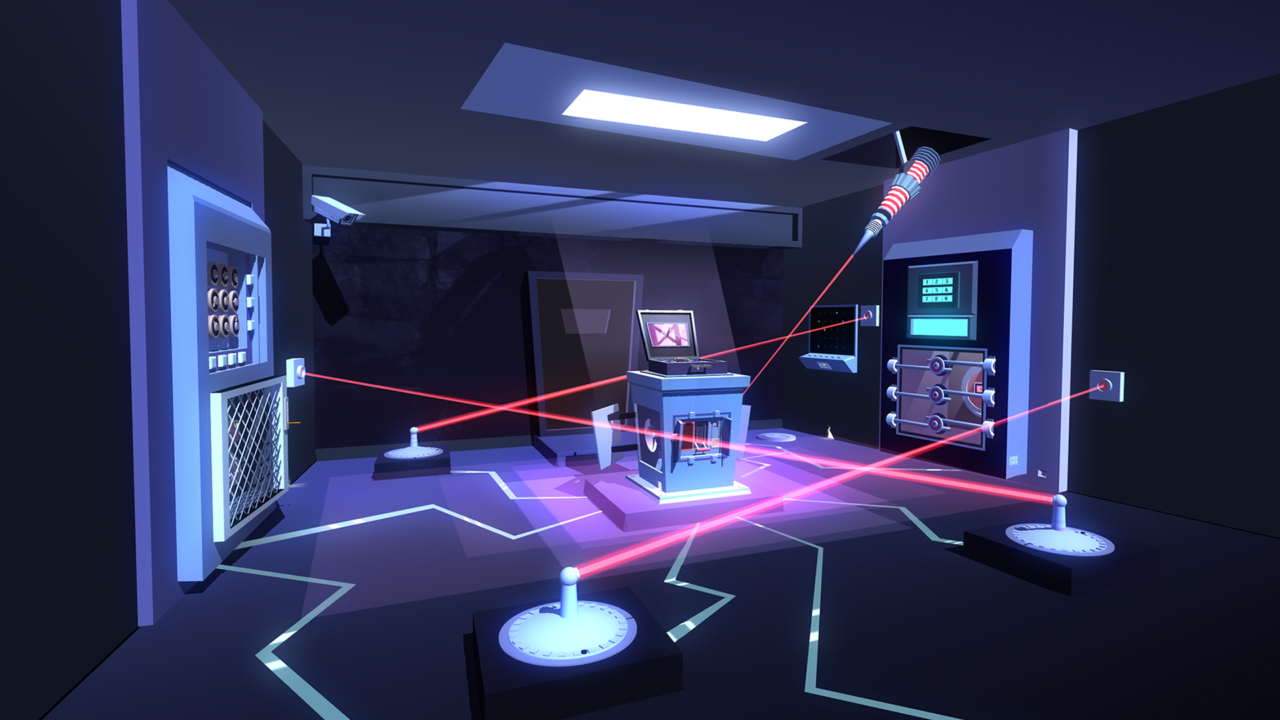 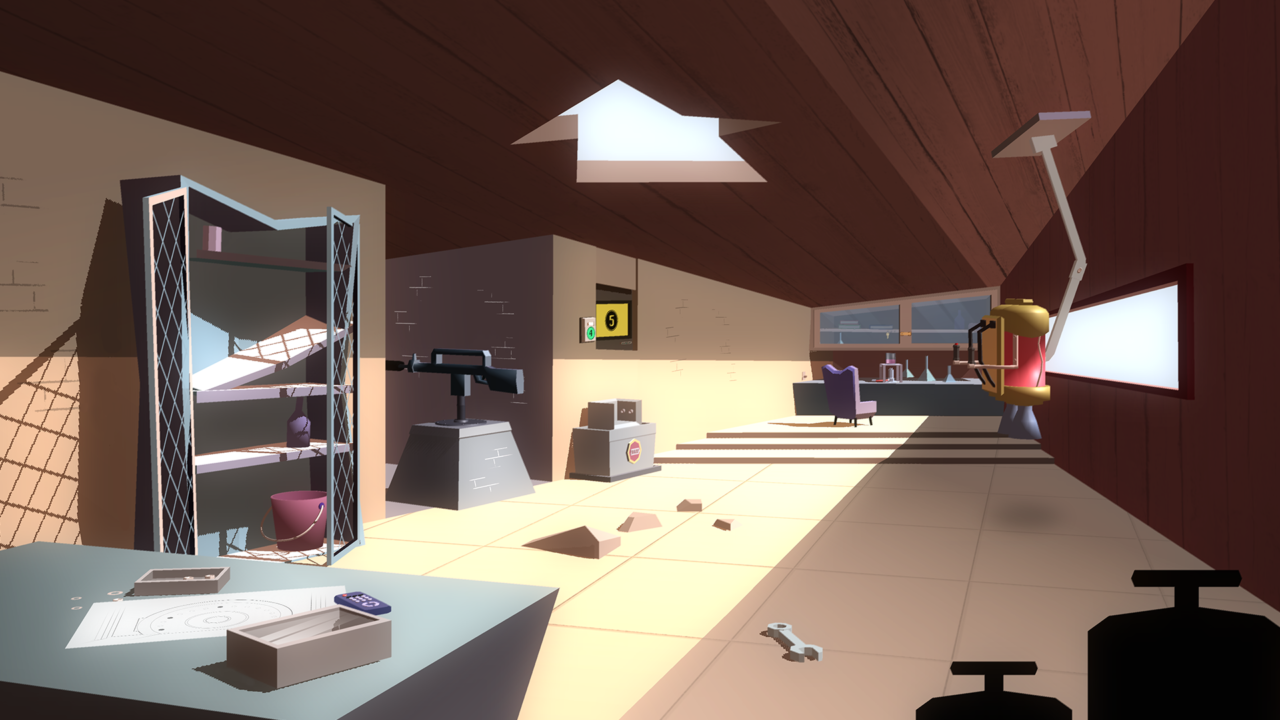 The majority of the puzzles are inventory-based, so you can expect a lot of devices that require cranks, screwdrivers, codes, fish bones, etc., before you’ve acquired them. This means you’ll spend time trying to solve puzzles you can’t possibly solve yet, but that’s part of the mystery. It’s great fun when you find, for example, a small hose and recall exactly where that can be used.

This is why Agent A works so well on the Switch. I started playing through my preview copy with my youngest son and was soon joined by his older brother. Before long my wife was in the room, too; all of us offering suggestions and occasionally arguing over who should have the controller. With over 100 inventory-based puzzles to tackle throughout the course of the game, all of us were able to solve our share. It’s worth noting, too, that incorrect attempts do not end in the death of Agent A. Seems Ruby La Rouge is, at the least, a family-friendly villain when she wants to be.

I’m not implying, however, that the puzzles are easy. Although some are simple visual contrivances, many will require you to remember (or write down) codes, recall locations, stretch your logic skills, and, yes, just try random inventory pairings until something clicks. I feel I should admit, too, that we did occasionally have to consult a walkthrough. In such cases, however, I’m sure we would’ve eventually stumbled across the solution if we’d just been more patient. 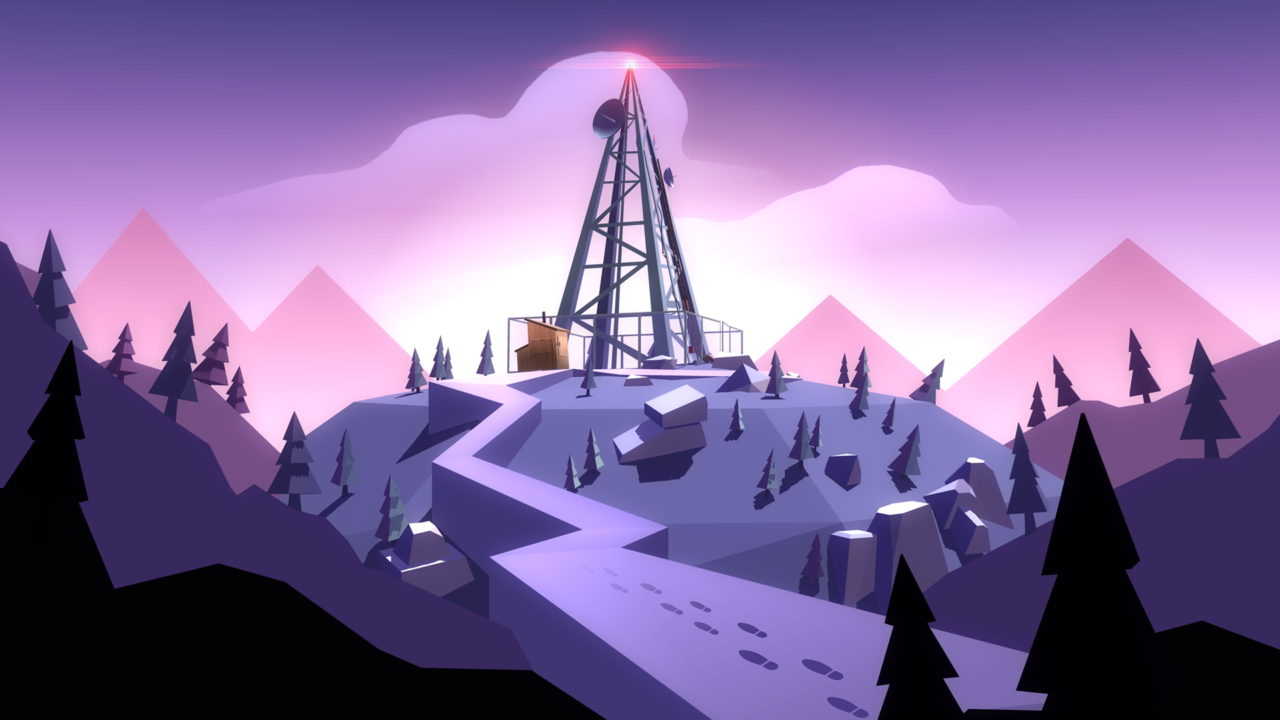 Agent A: A Puzzle In Disguise was released in an episodic format on mobile devices, with the first chapter arriving back in 2015. On the Switch, your $15 purchase will get you instant access to all five chapters, the fifth of which was just released for mobile alongside this console version of the game. The iOS version is now only $7, so you can avoid the Switch tax if you’re willing to play it by yourself (although I should point out it’s also Apple TV-compatible if you still want the large-screen).

However you decide to play Agent A: A Puzzle in Disguise, do it. The game is clever, it’s funny, it’s well-designed, and it’s involving. It’s a great game to share with others, but it’s fun to play on your own, too. Even at twice the cost of the mobile version, the game is well-worth the price on the Switch. The only bad thing about it is the suspicion that we’ll have to wait another four years for the completion of a sequel.

Nintendo Switch agent a a puzzle in disguise yak