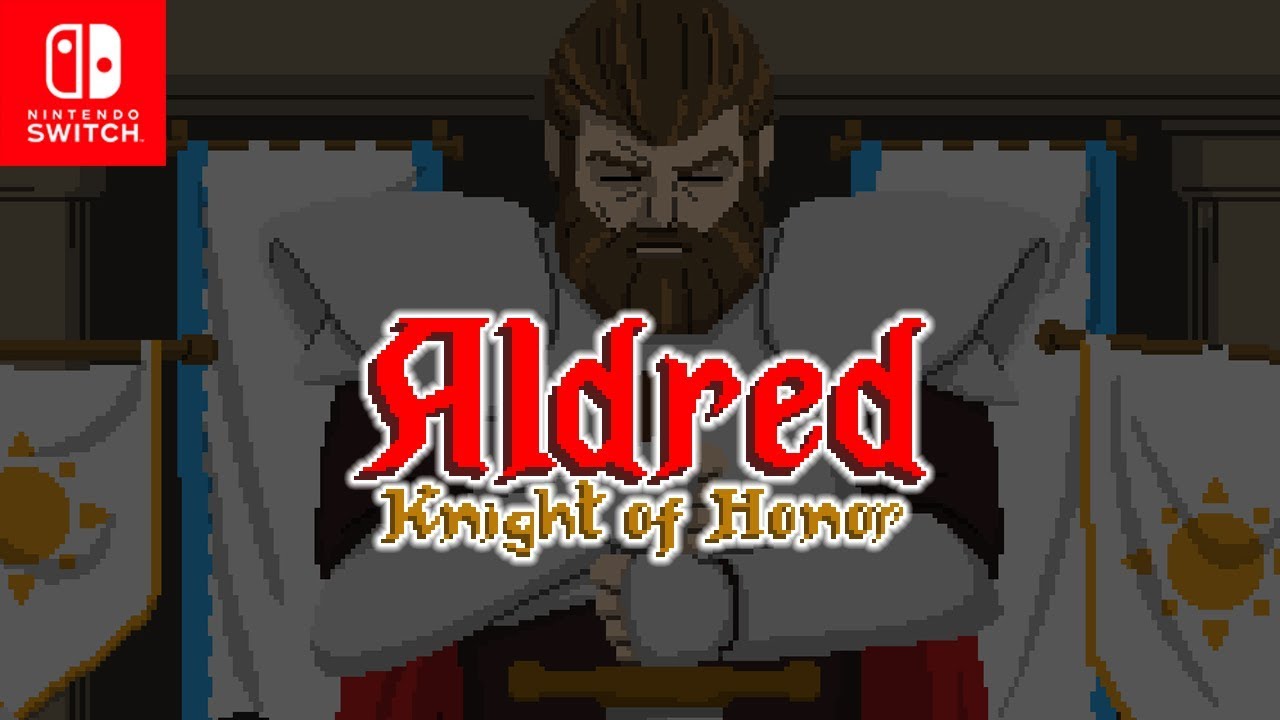 Aldred Knight of Honor is an action platformer from QUByte. It popped up in the Google play store to mixed reviews and was recently released on Nintendo Switch. Let’s see how it plays on the latter.

Lord Gugor and his minions of powerful evil are sweeping across the land. The evil forces are destroying every kingdom in their path and can only be stopped by a knight of honor. Does anyone want to take a guess who that knight of honor is? 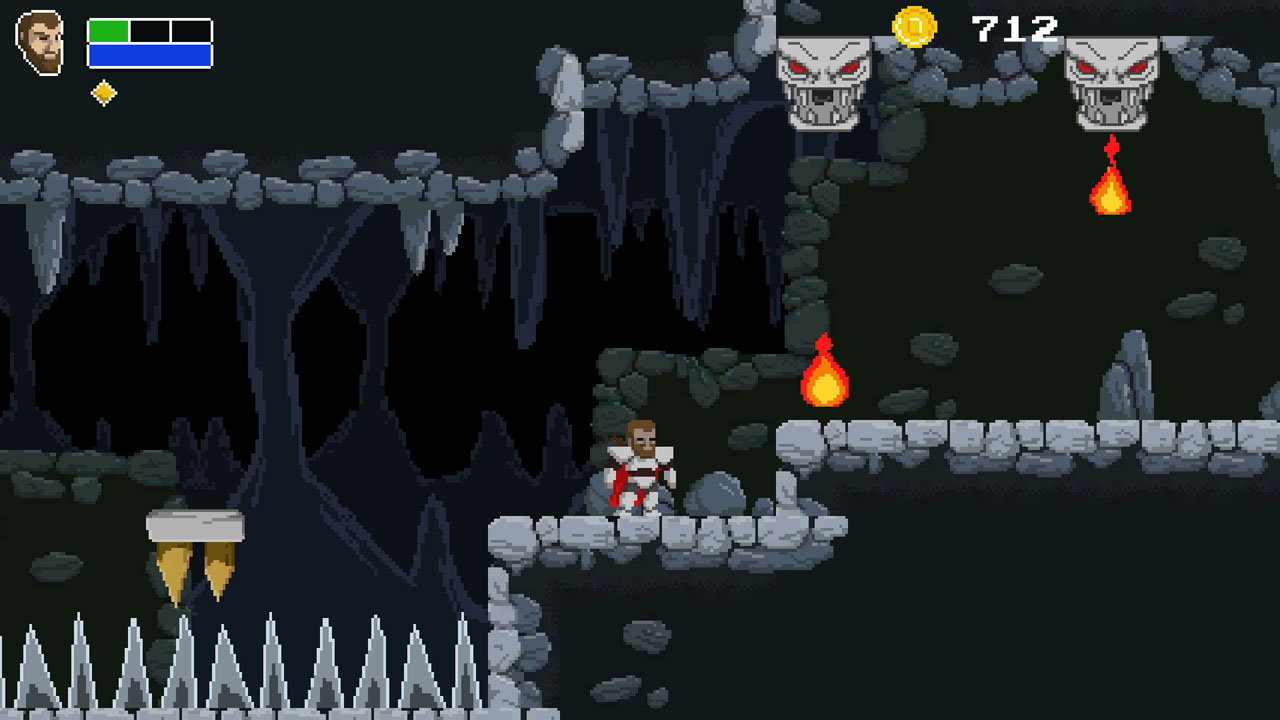 Players take control of Aldred, or you may rename him if you like. There’s isn’t much to go by on who he is aside from being a member of Knights of the divine flame and apparently honorable.

The platforming—while at times difficult—was easy to get accustomed to. There were times when jumping from moving platforms over swinging axes that it felt more like a Mario Maker course than it did its own game. By contrast, the opening stages of the game were centered more around battling enemies. Time spent dodging obstacles just felt like a way to make the stages more difficult than the actual enemies themselves. Battling the enemies was at least fun, considering they each had their own weakness. Patiently waiting to walk past a line of fireballs got old quickly, although I do have to admit there were some obstacles that did feel inspired. A balance between the two would have been much   more welcome. Longer levels have shops that not only act as checkpoints but also can be used to purchase upgrades such as max health and max magic. Potions and magic recovery potions can also be bought. Boss fights were fun; they brought me back to games of yesteryear. Learn their attack, dodge attack. Although it can feel a bit repetitive it fits the retro style of the game. 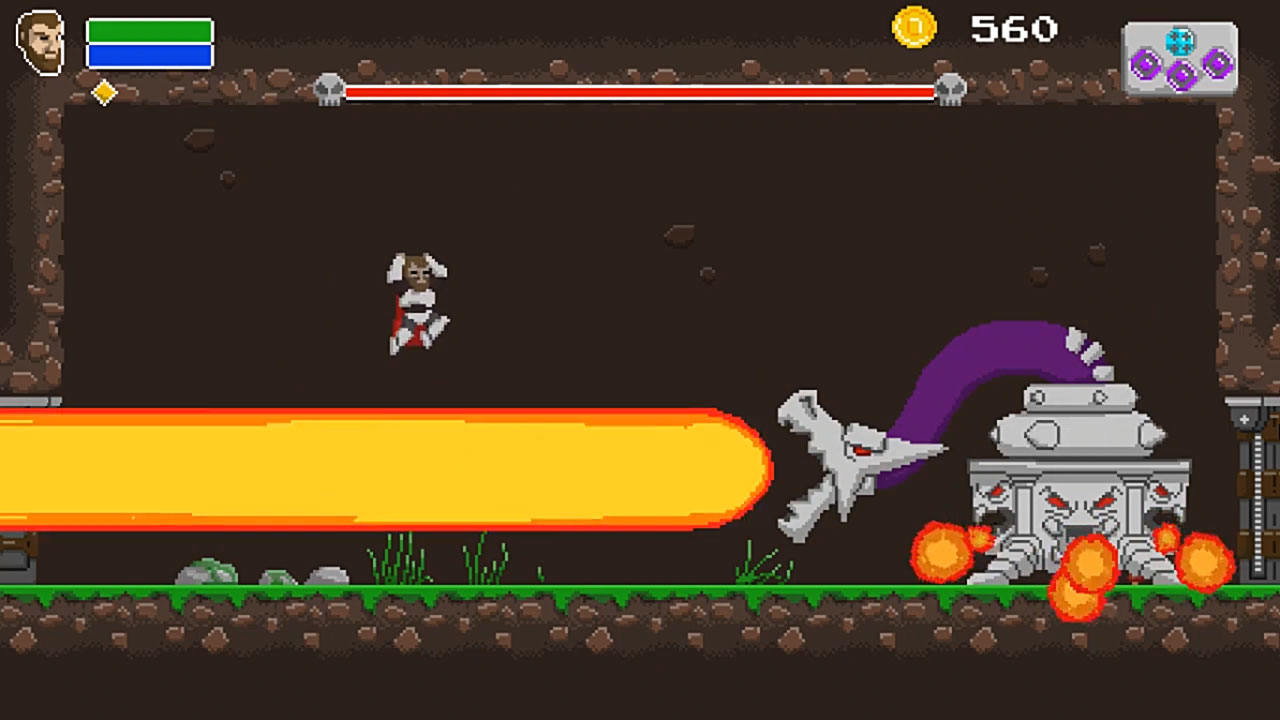 Within each level, there is a captured villager who needs to be rescued and three evil pillars that need to be destroyed. Doing so, as far as I can tell, doesn’t actually do anything; if it did there certainly wasn’t mention of it. As a result, sometimes overcoming the obstacles to get to the pilar didn’t feel worth it. 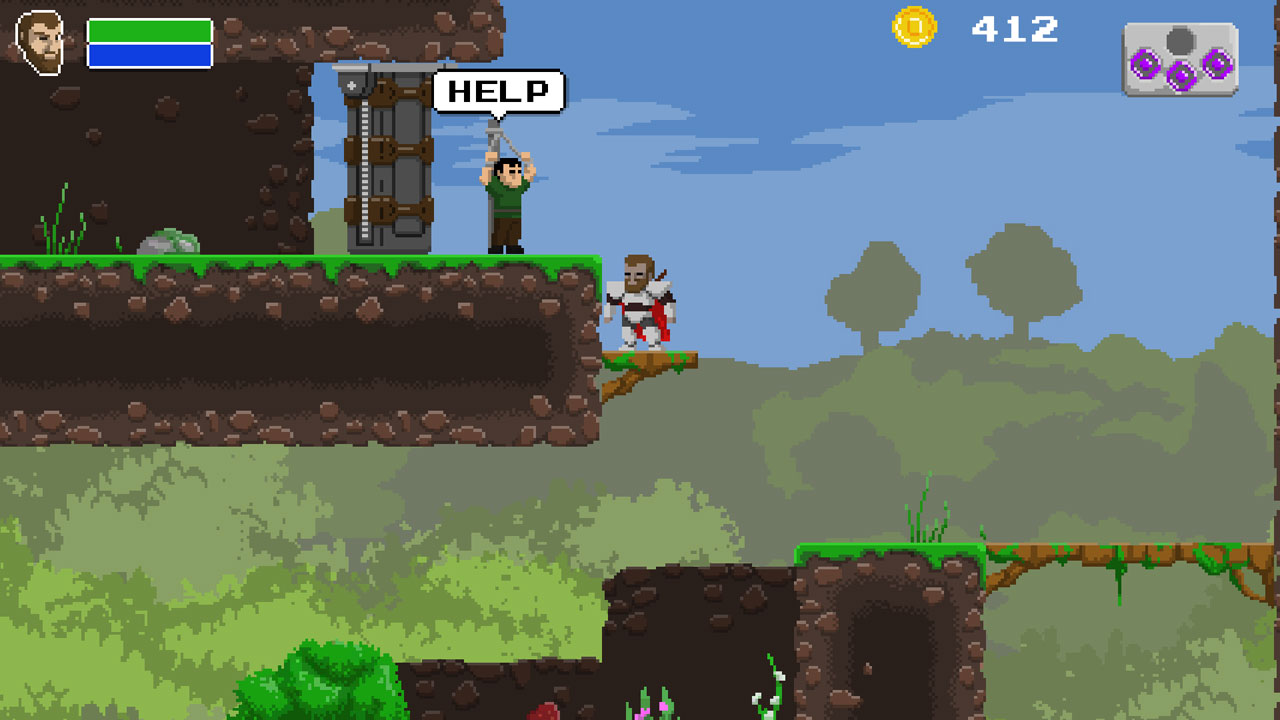 As the game progresses, there are new weapons that affect enemies differently. The ax, for instance, could one-hit kill most enemies. In return, it had a slower reaction time than that of the sword (the starting weapon).

The graphics look like something that would have been found on the NES. I can’t help but mention that when he jumps it looks like he is pulling out his hair. Jokes aside, the gameplay is smooth.

Aldred Knight of Honor is a budget title, but it does a good job of feeling like more. Having played it on my phone I can say it is much more enjoyable on Nintendo’s console and feels like an entirely different game. Players looking for a decent action game should certainly take the time to check it out.

Aldred Knight of Honor is a budget title, but it does a great job of feeling like more. Having played it on my phone I can say it is much more enjoyable on Nintendo’s console and feels like an entirely different game. Players looking for a decent action game should certainly take the time to check it out.