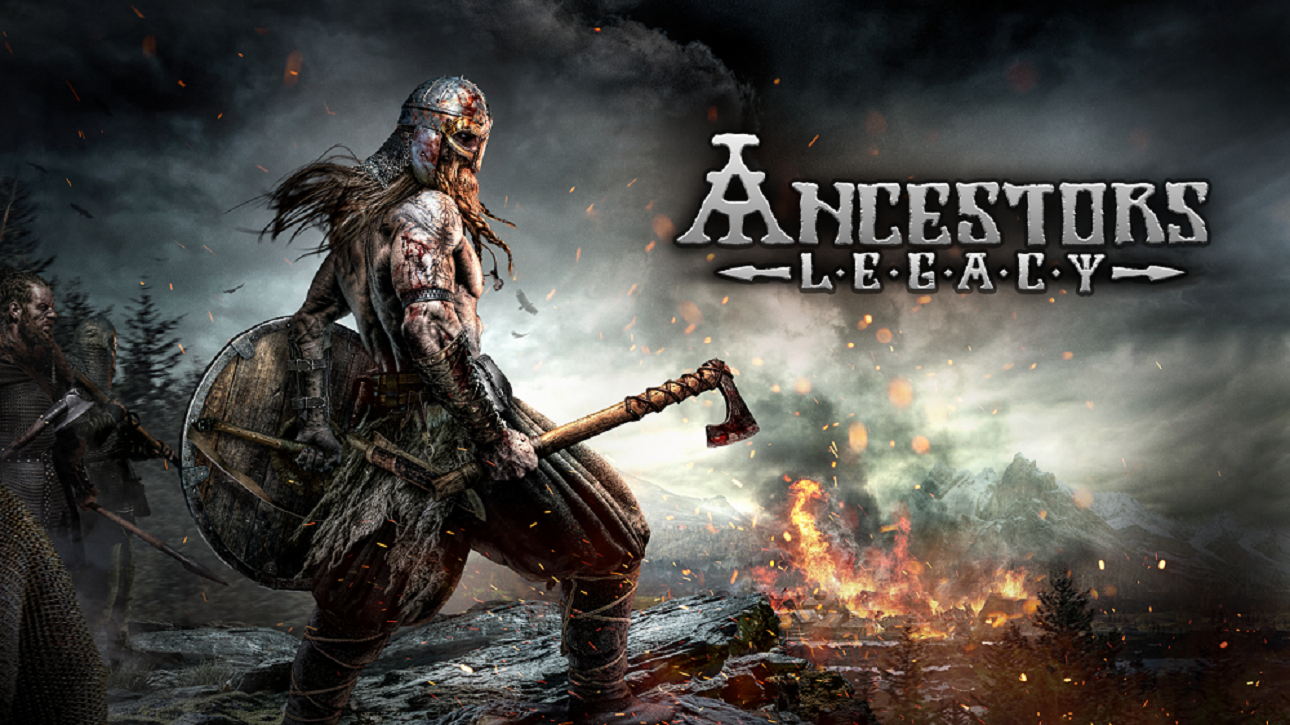 Ancestors Legacy is one of the latest real-time strategy games to hit the Nintendo Switch, filling the gap just a bit in this less-represented genre. I have spent plenty of time playing real-time strategy games in the past, mainly Command and Conquer on the Playstation. I love the style of gameplay, and it is one of my favorites. As time passed, RTS games took a substantial shift to PC. Many RTS games that do release on consoles have been met with mixed success or criticized harshly for not being as good as their PC counterparts. The question remains, is Ancestors Legacy worth your time on the Switch?

Although I enjoyed Ancestors Legacy, there are a few bumps in the road that I would like to tackle first. Firstly, there is no option for multiplayer – online or even locally – which is disappointing. Another major issue I noticed was having units get stuck in a part of the terrain. As a result, they just kind of run in place; they couldn’t attack or be attacked. Although this only happened a few times, it still was rather irritating and caused me to lose battles. Floating villages was an odd graphical anomaly I noticed; when invading a village, some of the fleeing villagers looked like they were floating across the screen. Finally, while Ancestor Legacy does support handheld play, things become a bit too small to tell what exactly is going on.

Now that we have the handful of faults out in the open, let’s move onto the things that might help you overlook these criticisms and actually enjoy this game. Events from the middle ages historically influence Ancestors Legacy’s story. There are four different nations to play as: Viking, Anglo-Saxon, German, and Slav. Each has its own weapons and technology. The story also varies slightly depending on the nation at play.

While most RTS games will have you build your base the way you see fit, Ancestors Legacy takes a slightly different approach. Here, players can take over villages; once the town is taken over, there are limited options to build on things such as defense towers. Players can also place traps in different places to protect the villages, armies, or for use as a strategic battle defense. The main town, usually the one you start from, is the only one that can produce units. Although after battles, you can rest your soldiers by setting up camp. Doing so restores the health of the unit, lessening the need for new units. Sometimes, having multiple villages on the screen to watch over seemed like a bit much. Despite the learning curve, once I got used to it, I found it to be a fun element of the game. I kind of liked the aspect of not having to build my base from scratch. It took out some of the grinds for resources, allowing for more of a focus on battles. I also liked being able to hide in the long grass and ambush an enemy.

There are a variety of soldiers that can be trained. Doing so will level them up and advance their skills, weapons, and armor. Each type of soldier has its strengths and weaknesses; for example, spears are weak to units with shields. The issue I had was trying to keep my units of troops separate. The problem with this would be if I wanted my archers to hang back to attack from a distance while my spear and ax soldiers attacked. Trying to separate them once they became too close together was nearly impossible, making it hard not to send all soldiers to attack.

The missions mostly felt fresh for each nation, which was nice considering there are four nations to choose from. It was an exciting feel to the game when playing with each one. The stories intertwine, so as you play through, you can see the cause and effect of each action or mission completed. The maps seem to vary too, keeping them feeling fresh. The inclusion of day and night is also interesting. For example, night play offers less visibility. So is the use of weather effects, which significantly impacts battles, making some points of disadvantage, such as the effectiveness of units in battle. These are details that seem like they would be realistic within an actual battle situation.

While Ancestors Legacy might not live up to every expectation, it still is a good real-time strategy game. With an interesting story, great battles, and diverse levels, gamers looking for a solid RTS on the Switch should undoubtedly check out Ancestors Legacy.

While Ancestors Legacy might not live up to every expectation, it still is a good real-time strategy game. With an interesting story, great battles, and diverse levels, gamers looking for a solid RTS on the Switch should undoubtedly check out Ancestors Legacy.