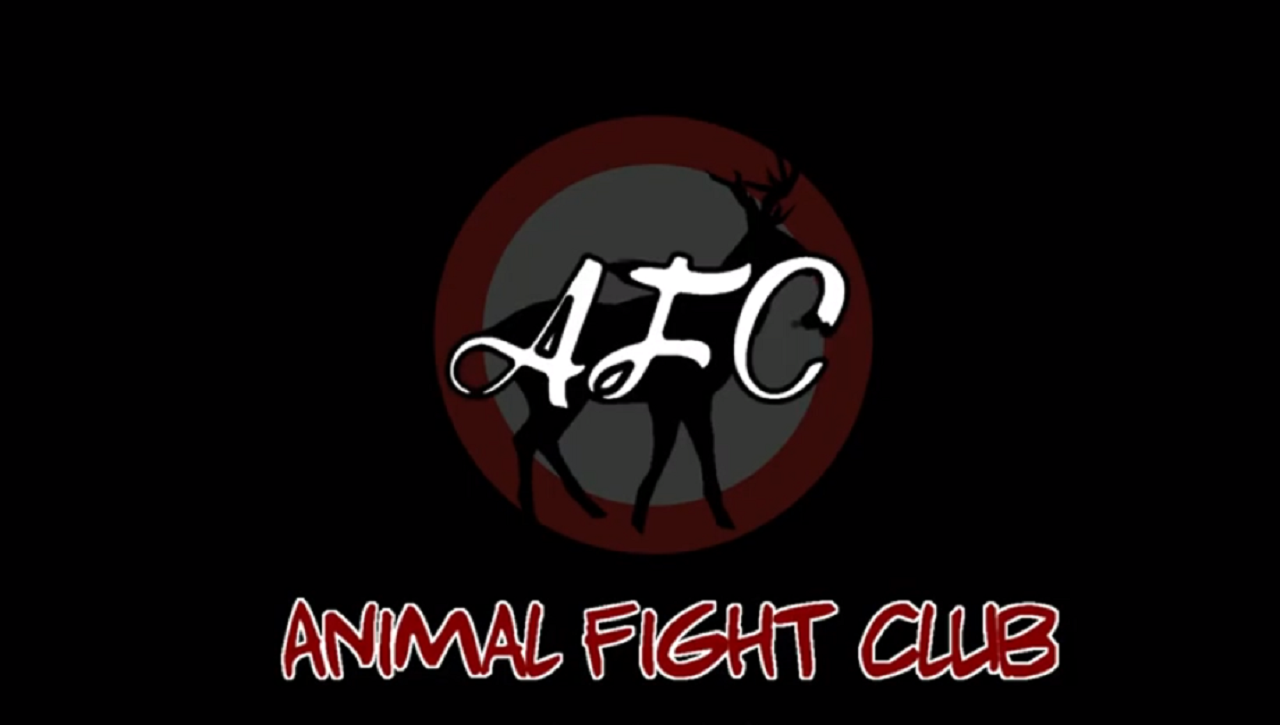 I figured I’d take a chance on Animal Fight Club. I didn’t bother requesting a press code since it was on sale for less than $3. Did I get my money’s worth? Yes, as it did make me smile. But I can’t say it’s a good game in its present state, even if it regularly sells for just $3.99.

Invent your animals and create an army!

Inventing imaginative animals is a draw, but it feels like quite the grind to do so. Having one thousand-plus combos doesn’t mean as much as it should if the repetitive nature of the core game means you’ve had your fill after just a couple dozen. Mixing animals takes some serious cash! If the campaign mode offered more to start with this might not factor as much. But I tired of playing the same handful of missions over and over. To clarify, the difficulty ebbs and flows so you’ll be stuck for a good while only to fly through the next handful of encounters. Random matches help a fair amount, but they aren’t enough.

The actual fighting the animals engage in is humorous but generally unsatisfying. The limited animation makes everything seem so stiff. I find it hard to tell if I’m even landing hits and doing damage. The animal sound effects (overpowering) don’t really help in this regard. Seeing some advertised for purchase with in-game currency only to get the message “This and other animals will be available soon with DLC” gives me real pause. While I really do like the various maps where the fighting takes place, I feel the game would’ve been better served by allowing players to select their favorites to fight in; a missed opportunity.

Now, this Switch port has two sizable issues. One is the aforementioned DLC – will it ever arrive, and at what cost? The other is the fact that Animal Fight Club is single-player only. So if you are interested in this game, why would you want to play it on the Switch when the Steam version has multiplayer support? I don’t have a favorable answer.

Take this review with an extra pinch of salt – I only spent a couple of hours with this game. It’s certainly not a snap judgment I’m making per se, but I couldn’t even be bothered to spend more than a few minutes with the Sandbox. I’m only 48% through the campaign (on Day 15), and that might be all I end up with until the DLC arrives.  A game needs to instill a reason for me to hang around and sink time into it. Animal Fight Club hasn’t excited me enough, nor the PN contributor I showed it to. It feels more like a proof of concept that a full-fledged game.

A solid foundation is in Animal Fight Club, but it’s a real grind to pick up momentum. The limited animation and inconsistent challenge do no favors either. With missing multiplayer, I’m not sure how many will hang around for the DLC. The game is inexpensive and has some positives, but more work is needed.

A solid foundation is in Animal Fight Club, but it’s a real grind to pick up momentum. The limited animation and inconsistent challenge do no favors either. With missing multiplayer, I’m not sure how many will hang around for the DLC. The game is inexpensive and has some positives, but more work is needed.