Another Lost Phone: Laura’s Story is a puzzle/sim game from developers Accidental Queens. It’s the spiritual successor to A Normal Lost Phone, both hitting the mobile market in 2017 before making their way to the Switch. It’s a unique concept that is well-suited to a smartphone, so how does it translate on the Switch?

The game’s concept is unique. In your hands you hold a lost mobile phone. The aim of the game is to unravel clues contained within the phone’s apps and find its owner, Laura. Your Switch is the perfect vessel for this mission, since a simple sideways twist turns your device into a literal, portrait-mode phone. The touch screen completes the effect, as you manoeuvre the device to decipher the clues. 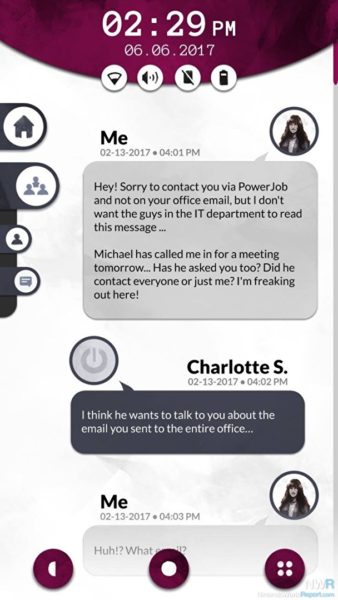 The game begins with a simple message: “You have just found a phone. Find out the truth.” It also reminds the player about personal privacy, that going through someone’s private phone isn’t something you should do in real life. There are other warnings about the content of the game, too. While there’s no graphic imagery or swear words, I will warn you that the game has a dark side, and it could touch a nerve with some players.

Despite that somber note, the game sets up a neat challenge for players. With Laura missing, you start snooping around her phone, starting with her text messages. You can also access her emails, notes and calendar. There are even a couple of different accounts to check, since Laura connected her work account, but the fun is in using the information in these messages to unlock more content, and the rest of her story. It all adds to a strong narrative about Laura’s life over the past 9 months or so, from relationships to jobs, culminating in her mysterious disappearance. 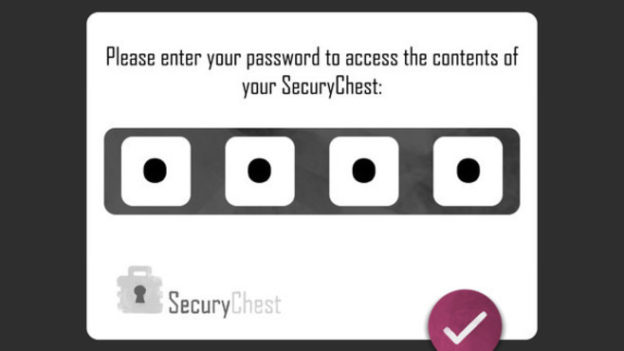 As a story-driven game, Another Lost Phone involves quite a bit of reading, but never overly long or detailed passages. It’s an effective and unique plot device. The puzzles aren’t particularly difficult, though you’ll need to flick between apps to gather intel. Putting faces to names to unlock a certain app was one of the more challenging missions, sifting through clues to work out who’s who. It’s interesting and at some point you realise that you’ve become invested in Laura’s life.

There are some nice touches, like the inclusion of a media player that allows you to skip tracks. It’s all ambient tunes without vocals, but it suits the puzzle nature of the game well as background music. 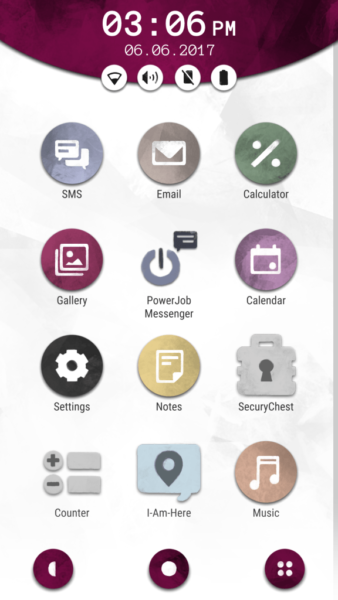 The graphics are simple, since it effectively emulates a smart device. The interface is more important, and this works well, with the typical back button, scrolling, and even a settings section. It works exactly as you’d expect a smartphone to behave. There are various ways to play using Joy-Cons, but rotating your Switch and holding it like a giant smartphone suits this game perfectly.

Overall, Another Lost Phone is a fun puzzle game that’s executed well. It lets you peek into someone’s private life in order to solve her mysterious disappearance. There’s a dark side, but it’s an important message overall, and an enjoyable ride while it lasts. The unique experience isn’t super long – you might get a couple of hours out of it – but it’s one that did make an impression on me.

I really enjoyed my time with Another Lost Phone, which turns your Switch into a giant smartphone to provide a unique puzzle experience.