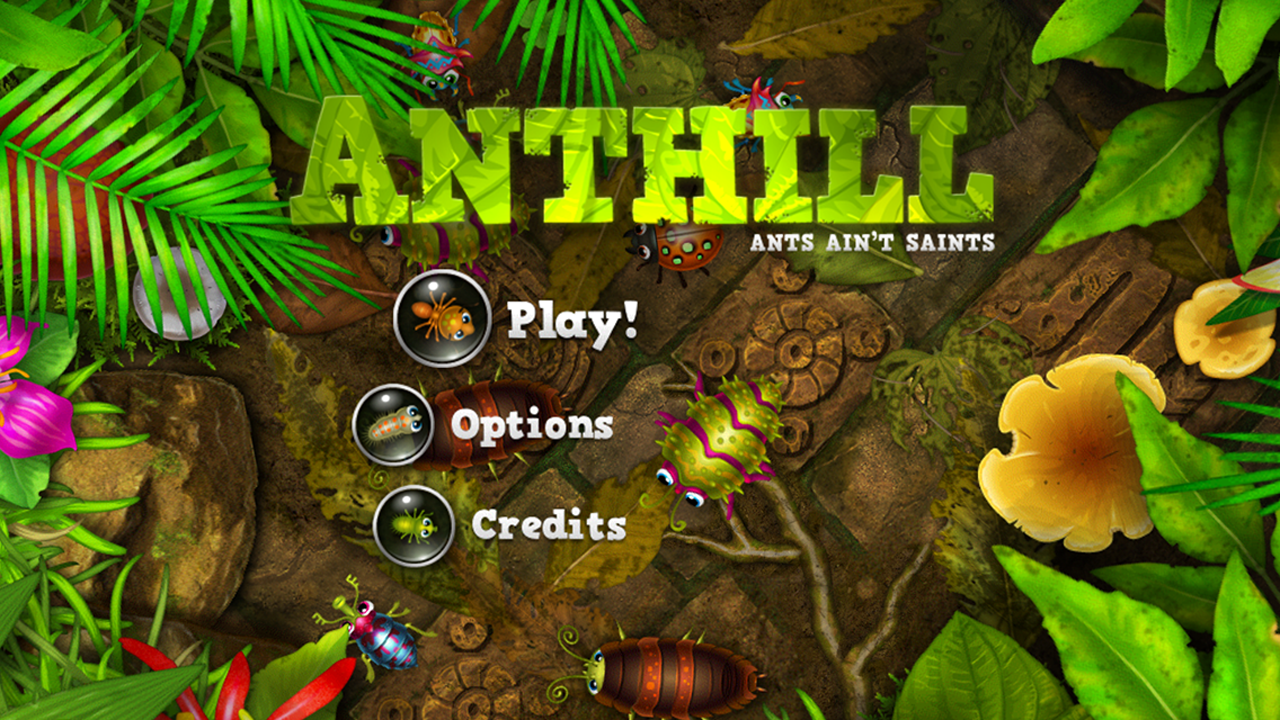 Image & Form is most notably known for their extremely successful SteamWorld series. But that’s not the only endeavor they’ve made as a studio, because they’ve also developed non-SteamWorld games, e.g. Anthill.

Previously, Anthill was exclusive to mobile devices but has since made the transition to Nintendo Switch. Despite not being a new game, it still has redeeming qualities – and is a great option for those looking for something along the lines of a tower defense game; but different.

The game has you strategically drawing pheromone trails, directing your team’s forces in a variety of stages. The game consists of six different stages, each is comprised of numerous levels. Much akin to a tower defense game, each in-game level tasks you with protecting an objective in a wave upon wave format. In the case of Anthill, you are trying to protect a hill, meanwhile enemy bugs are thrown at you.

Anthill’s premise is undeniably appealing, however, it’s not as fun in practicality. Especially, when you consider the constraints the developer made to emphasize this style of tower defense; the game can only be played in handheld mode. 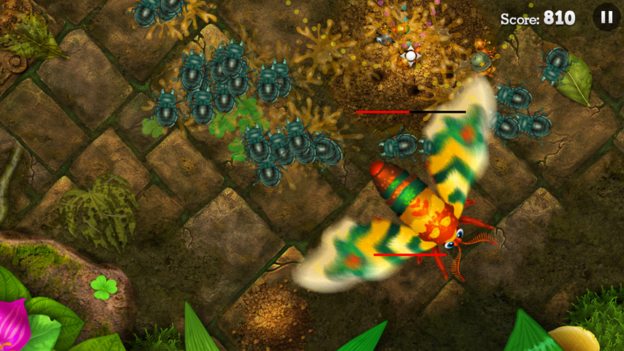 It’s understandable there’d be an emphasis on playing in handheld mode, but the versatility is always appreciated – especially when that is the core principle of the Nintendo Switch. For those, like myself, who split their time between both handheld and docked mode, you are left in a ‘sticky’ situation. The option to switch between both handheld and docked is appealing, and so, it seems like a missed opportunity. The strictly touch-screen-based controls could’ve been due to the game’s mobile origins, but the lack of flexibility is still a notable exclusion.

Despite Anthill’s lack of versatility and less than amusing gameplay, the game does have its charming qualities. The art style is a delight, even if not as prepossessing as the brand new original soundtrack. The charming qualities stop here, though, as there are no new inclusions to the game, soundtrack aside. 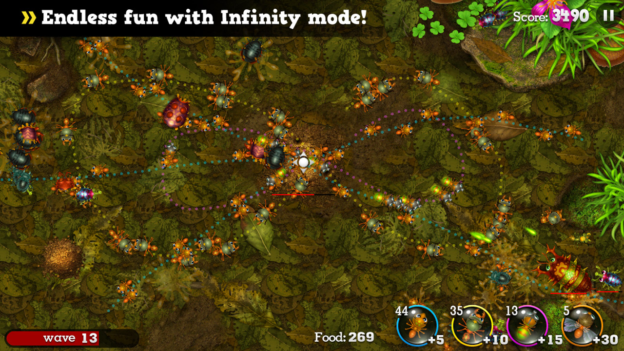 Fortunately, the game does have some extensive replay incentives, considering the price tag. There is the campaign and infinity mode – the latter being where you will spend most of your time. The campaign is rather short in length, but that’s where infinity mode tries to compensate. If infinity mode isn’t enough to compensate, there’s also an upgrade system. There are four unit types in Anthill: Worker, Soldier, Spitter, and Bomber. Each unit type can be upgraded four different times. These upgrades aren’t useless either; they feel meaningful. In order to upgrade your units, you must earn an in-game currency known as ‘stars’. Fortunately, these stars aren’t earned in quick succession, either.

Strategically, the game certainly feels like a unique addition to the tower defense genre. However, the game isn’t strategically priced. Anthill lacks some of the basic components you’d expect from a game on the Nintendo Switch, such as the ability to play multiplayer and play in both docked and handheld mode. Fortunately, though, you can listen to the brand new, divine original soundtrack.

Strategically, the game certainly feels like a unique addition to the tower defense genre. However, the game isn’t strategically priced. Anthill lacks some of the basic components you’d expect from a game on the Nintendo Switch, such as the ability to play multiplayer and play in both docked and handheld mode. Fortunately, though, you can listen to the brand new, divine original soundtrack.