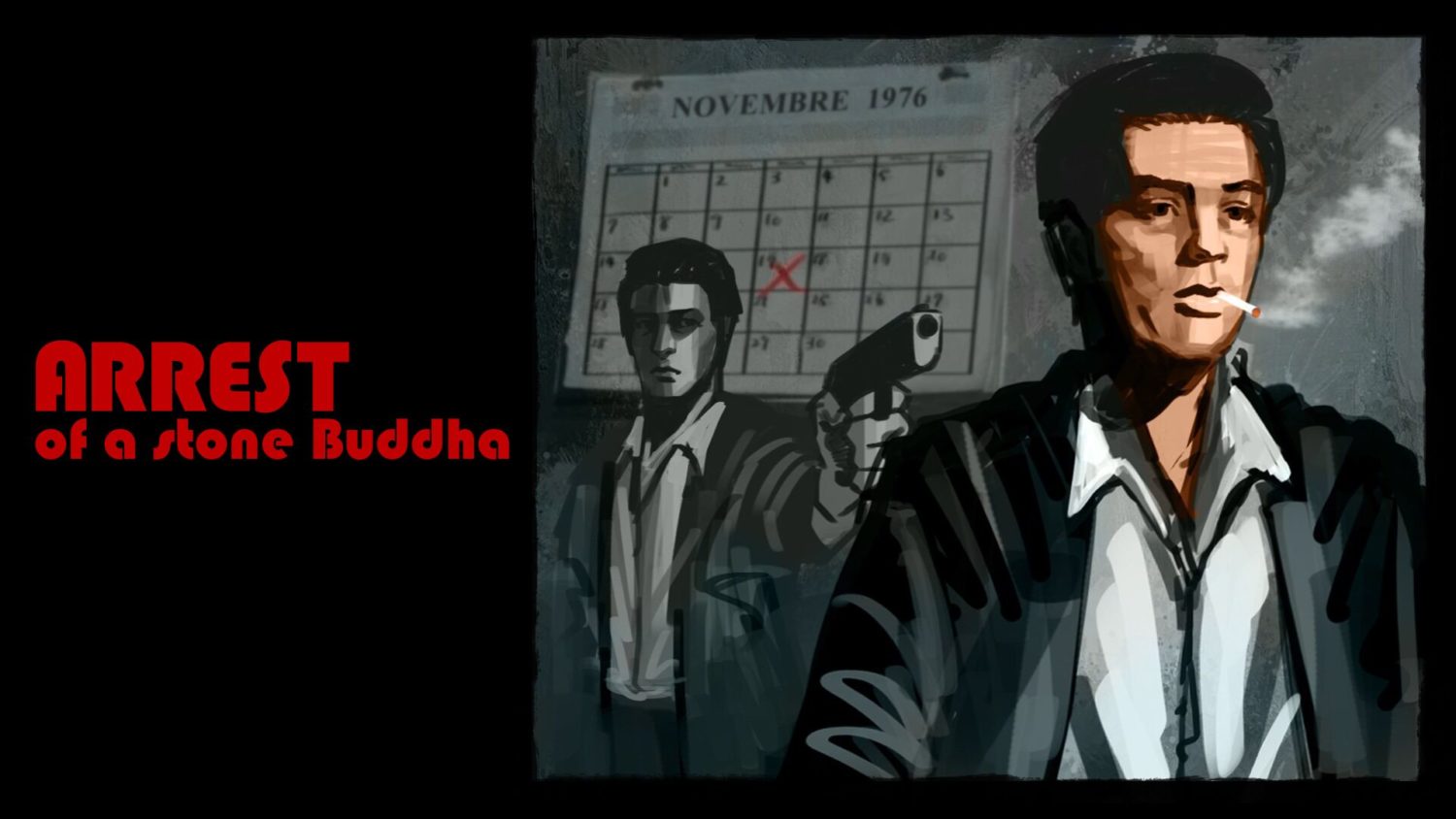 Arrest of a stone Buddha is a mouthful, right? Still, I was intrigued by this odd, original title and decided to check out the trailer. The game looked pretty awesome! Beautiful pixelated graphics, a nice soundtrack, being able to take down endless waves of enemies. Sounds cool, right? Yeah, that’s what I thought too.

Watching the trailer for Arrest of a stone Buddha was a lot more fun than playing the game. Not to say it was horrible, but I haven’t been this frustrated with a game in a long time. After playing for around 20 minutes I was ready to throw my controller at the TV (don’t worry I have self control and controllers are expensive). I was enjoying myself for a short period of time, ready for a story to happen. I played the first level of this game for a straight 25-30 minutes before I progressed to the next area. I died so many times, it was ridiculous. 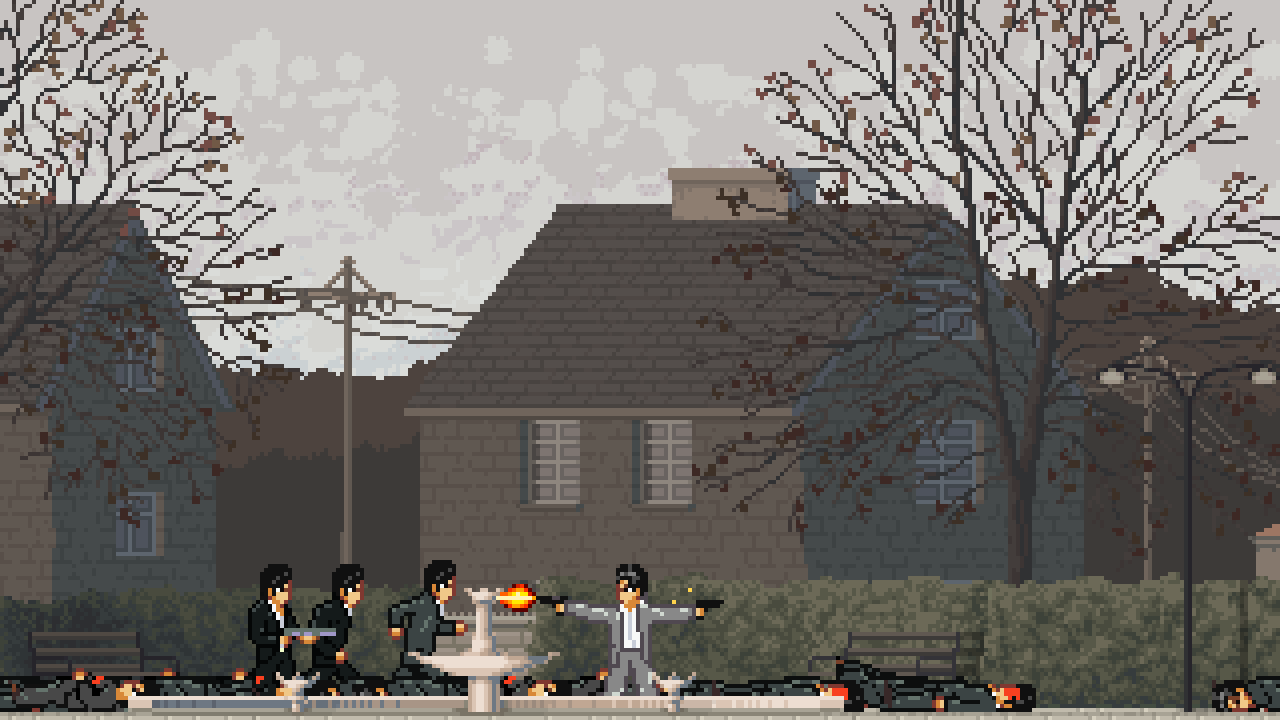 The enemies are all armed. You have to get close to one, take his gun and voila! Now all you need to do is hold down the R button to aim and press A to shoot left or right. There’s really no strategy involved because your bullets never miss, there is no health meter, no inventory, no real narrative either. Which is a bit disappointing. What story is here is not memorable. The player is obviously a hired hitman. But hitmen are usually subtle, discreet, they have one or two targets and the job is done. The hitman in this game is a brutal, ruthless guy who’s ready to take down literally everyone standing in his way. 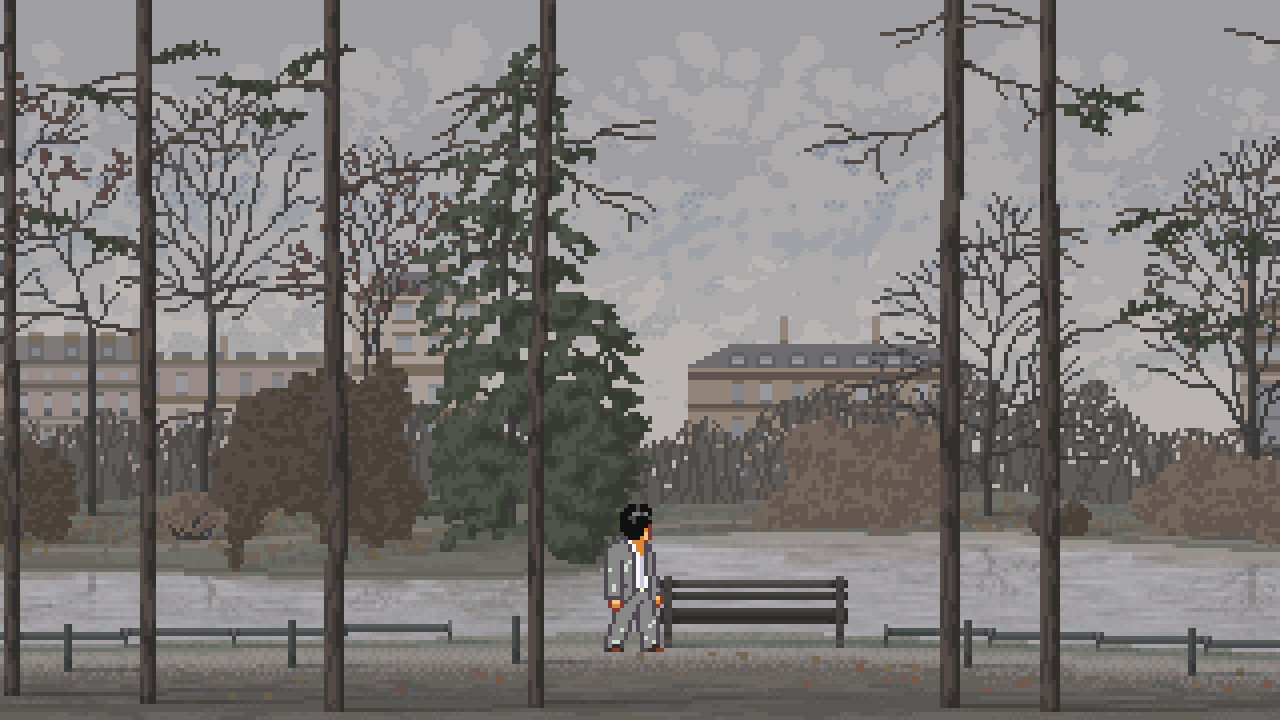 To sum it all up, Arrest of a stone Buddha is a continuous loop of disarming enemies, stopping to shoot them, running out of bullets, disarming another one of the hundreds of enemies that endlessly respawn, and repeat. Walk, disarm, shoot. But what really grinds my gears is how it seems kind of random when the player gets shot and killed. He walks so darn slowly and I’m just shooting away, trying to get as far as possible (because there are ZERO checkpoints), when all of the sudden one of these dude’s bullets randomly takes me out. It was the worst part of the game and it seemed unavoidable. 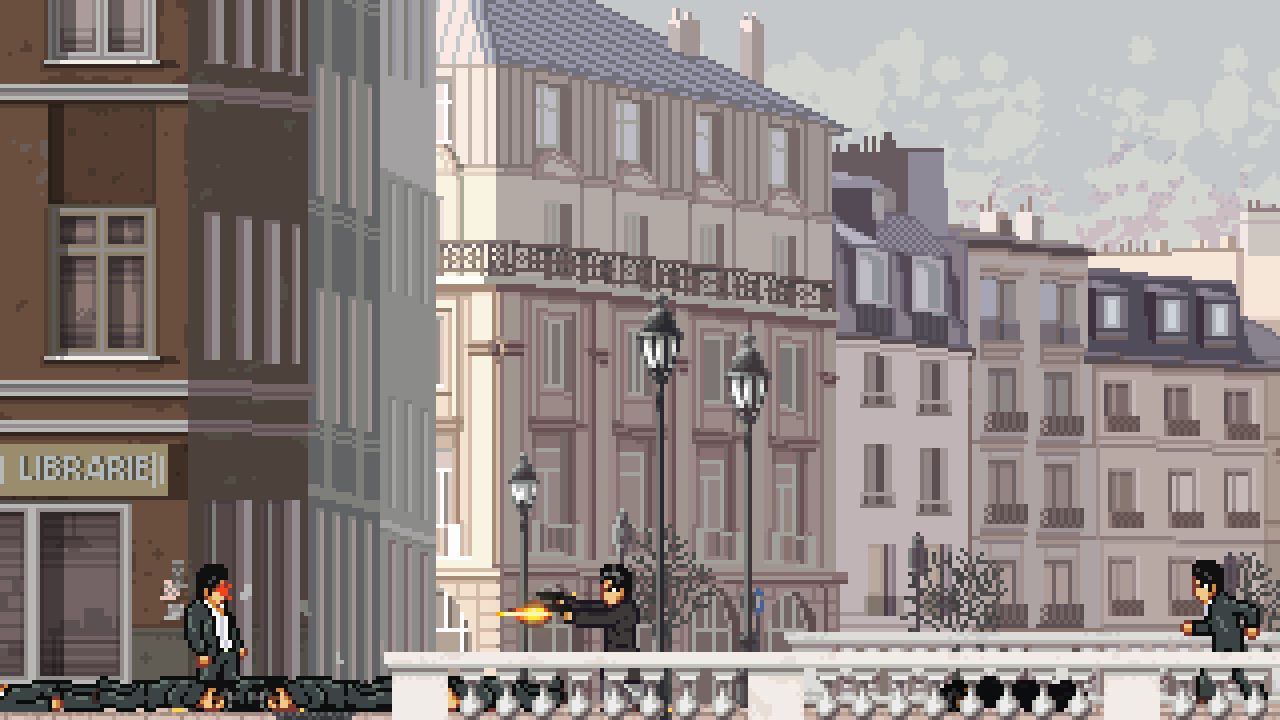 I can get over the vague story, the violence, the SLOW way the main character walks through each level. I can even get over not having checkpoints. None of that really bothers me. But combined with the fact that it feels so impossible and frustrating to progress just ruined it for me. Which I hate because the game itself looks so good. So much detail was put into the city and level environments. I wanted to interact and explore those more. Maybe even have some objectives or side missions. The world in Arrest of a stone Buddha seems like it was made for an RPG, but I was disappointed when I discovered that wasn’t the case. 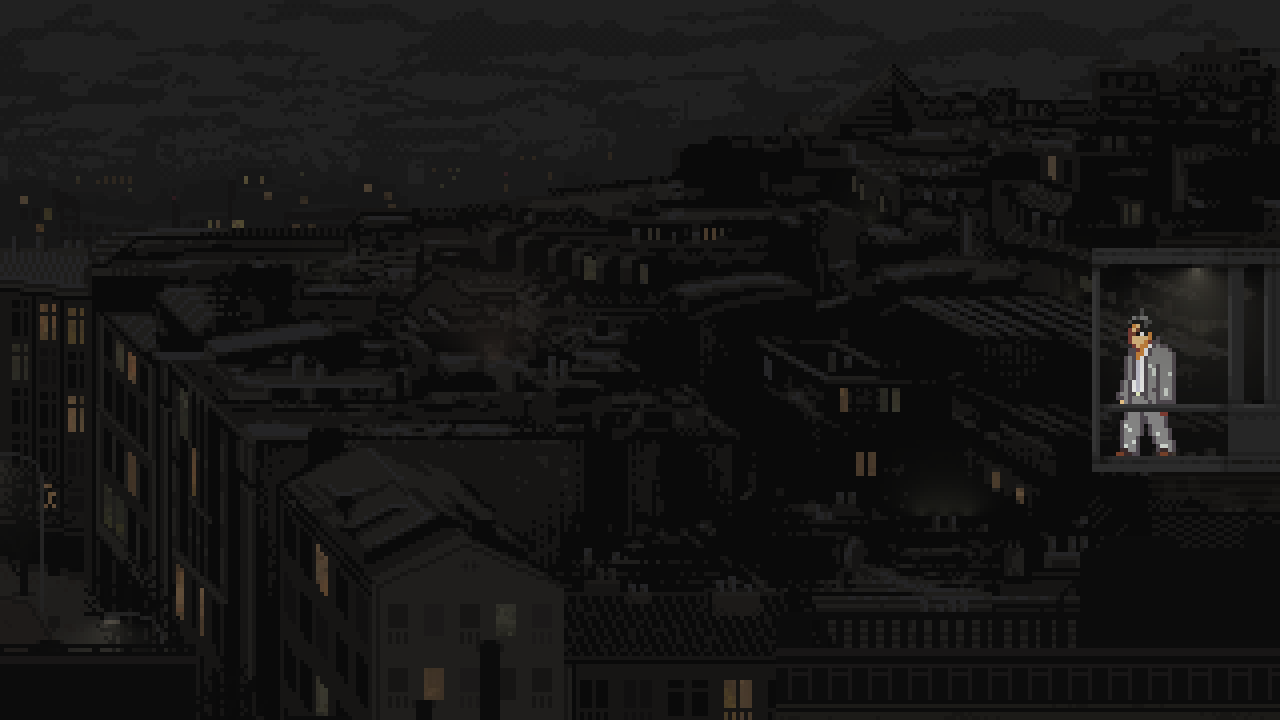 I feel like I might have been a little harsh on our stone Buddha here. But I’ve always found that a good critique or review in this case can hopefully let the developer know that the game has potential, it looks cool, people are interested, but it still needs some work. Everything I enjoyed about Arrest of the stone  Buddha was outweighed by everything that frustrated me. So even though I hate to say it, i’m going to recommend waiting for a sale, or skipping out on this one.