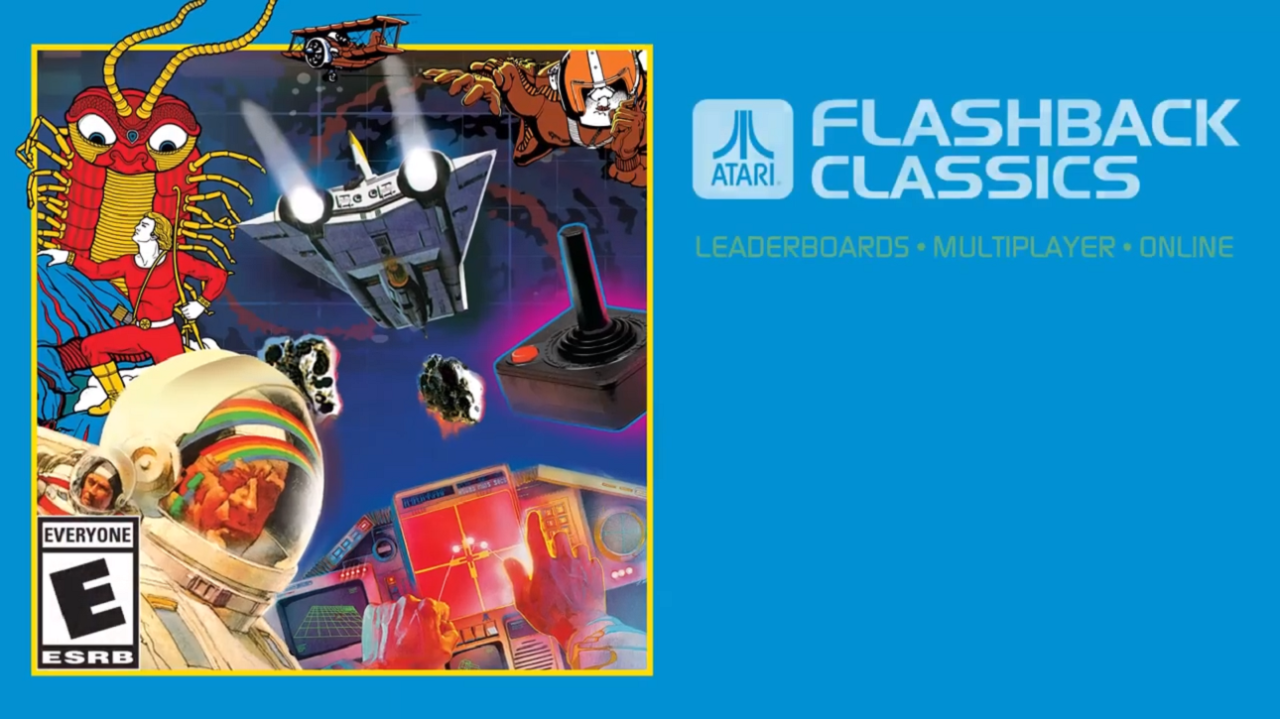 With 150 games packed into a single Switch cart, quantity is no concern with Atari Flashback Classics. On the other hand, quality is fair consideration, as more often than not these pioneers have, admittedly, aged poorly. Are there enough games that hold up to warrant buying this collection? Do the extra features push it into the buy category?

The arcade games are probably the most interesting inclusion here. Not knocking the home console ones, mind you, but they are quite easy to come by relatively speaking. These arcade ones, not as much, and they have online leaderboards besides. These are strong replay incentives (if you have a Nintendo Switch online account) and even more so if you have friends who also own this collection. Again, some of these arcade games don’t instill a desire to return to them time and again. But some, like Maze Invaders and Super Breakout, are still fun, especially since you can rotate the screen to portrait view. 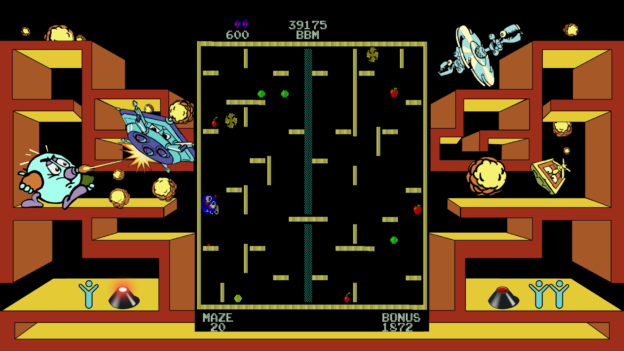 The console games are… interesting. For being early titles, some are surprisingly complex and, frankly, unintuitive. As a rule, they haven’t encouraged me to learn their ins and outs, especially since none of the console games have leaderboards like their arcade counterparts.  Attempts to emulate various Atari home console controllers are mixed. The paddles don’t work well with a Joy-Con, but using the touch screen is helpful, if finger printy. The handful of Atari 5200 games that use that controller’s keypad aren’t a good fix either. Thankfully they’re mostly limited to the RealSports games, which have aged especially poorly and are easily skipped. The default control settings, as a rule, are often awful, but you can (and will surely need to) adjust them to your liking. 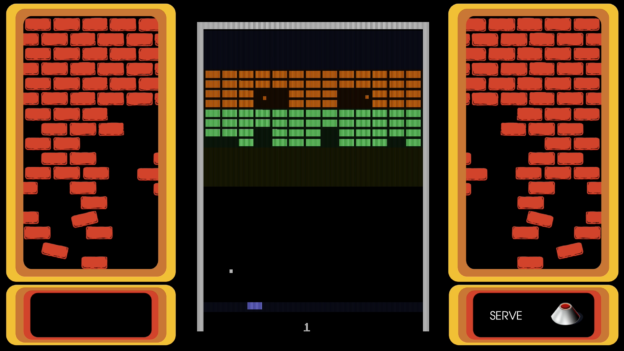 Where these console games succeed is in providing variations that often have edges on the arcade versions. Asteroids on the 2600, for instance, offers a much more colorful presentation that makes for better viewing while adding extra game modes. Millipede on 5200 offers a much easier version of that classic so you can see more of the game from the start. And of course, there’s the expected mix of personal favorites. I know Video Pinball isn’t making most ‘best of’ lists, but I still have a nostalgic fondness for it. 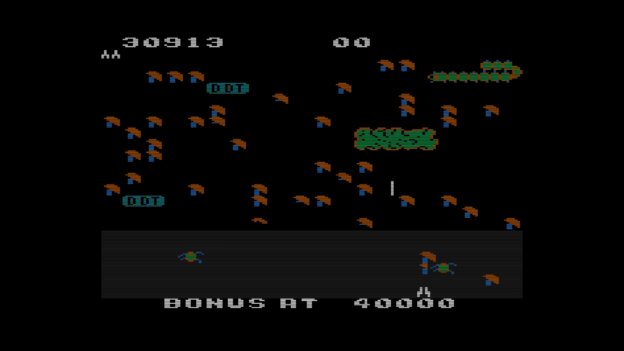 Having said all this, I acknowledge that some of the best Atari console games were from Activision and other developers. Also, how come there are no 7800 games to pick from in Atari Flashback Classics? I usually prefer to focus on what a game has rather than what it’s missing, but I feel these are still worth a quick mention. Oh, and I’ve noticed a few failing save data, and closing due to unexpected errors glitches too, another thing worth mentioning.

If you’re the type of gamer who appreciates a mix of little-known games and classics that paved the way for better versions, Atari Flashback Classics might be up your alley. Even if you’ve played a good number of these games so many times already, having them in handheld form is something. With a small selection of achievements and leaderboards, this collection has replayability too.

If you’re the type of gamer who appreciates a mix of little-known games and classics that paved the way for better versions, Atari Flashback Classics might be up your alley. Even if you’ve played a good number of these games so many times already, having them in handheld form is something. With a small selection of achievements and leaderboards, this collection has replayability too.